The retirement comes March 6, just three days after the election to determine who would take over as Midland County Sheriff. 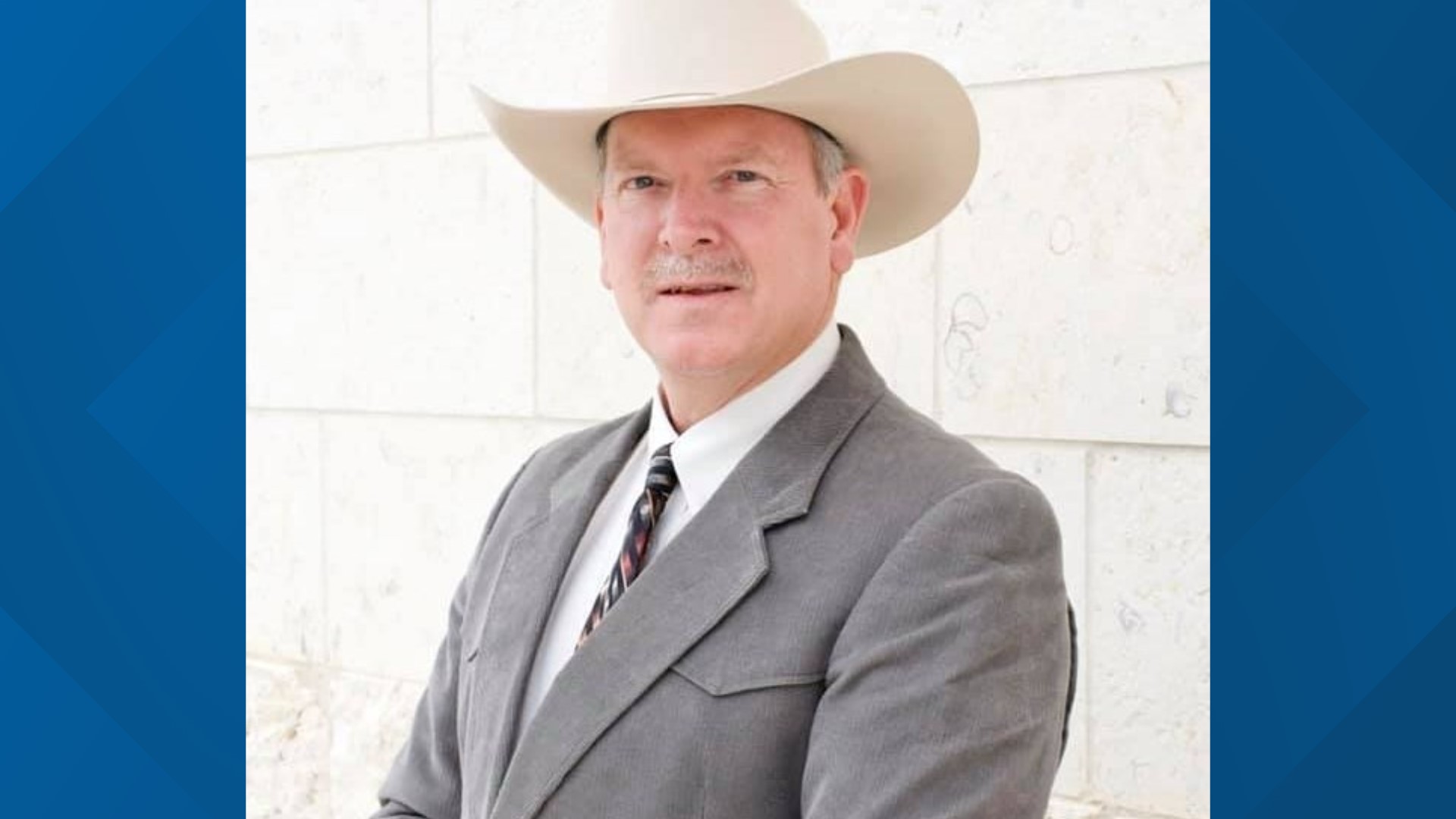 The retirement comes March 6, just three days after the election to determine who would take over as Midland County Sheriff.

“I don’t think anyone was surprised," said Malm. "I think everybody expected that after the election he would probably retire at some point.”

David Criner won against McKinney, Tom Hain and Joe Lozano for the seat that had been filled by the late Gary Painter for over 30 years.

McKinney worked for MCSO for 34 years and was appointed Chief Deputy by Painter in 2016.

He is currently the subject of a lawsuit by an employee of the sheriff's office. She has accused the office of illegally wiretapping and listening in on her private phone calls.

The allegations being looked into include illegal wiretapping, theft, and tampering with official documents.

Criner is expected to take office April 1, following approval by the Midland County Commissioner's Court. He will serve as interim sheriff until officially elected in November.