Over a dozen cars vandalized overnight in Odessa

Odessa Police tell us around 20 people in and around the Lawndale and Northpark neighborhood reported their cars were damaged by a BB gun. 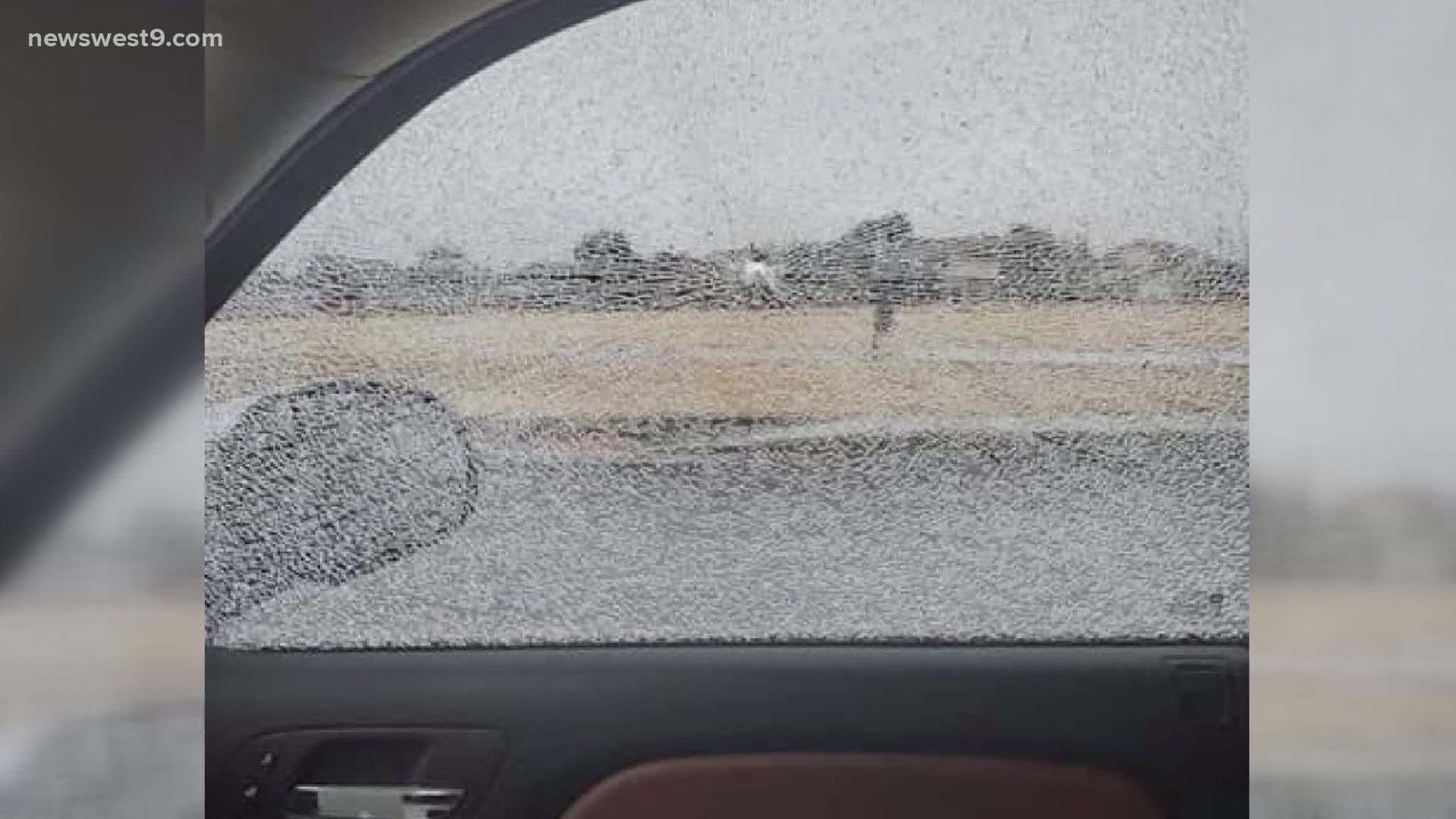 ODESSA, Texas — Odessa Police are looking for the suspects involved in shooting more than a dozen cars in and around the Lawndale and Northpark neighborhood with a BB gun overnight.

"It's just such a hassle for the victims especially since it's cold outside," Steve LeSueur, Corporal, Odessa Police Public Information Officer, said.

In total, police have received about 20 reports of damaged vehicles.

"We're still receiving more and more calls from people, those are just the people who have reported damage so far," LeSueur said.

All of the cars were parked and unoccupied.

CARS VANDALIZED: Odessa Police tell us 15 people in and around the Lawndale and Northpark neighborhood reported their cars were damaged by a BB gun overnight. All the cars were parked and unoccupied. Police have no suspects at this time. pic.twitter.com/8o0yQ8aEXg

Now, police are just hoping someone caught the suspect or suspects on camera.

"The main thing is that we want this to stop," LeSueur said. "We're asking the public to send us any surveillance video."

Police are going to have extra patrol in that neighborhood.

LeSueur says whoever did this, not only faces misdemeanors but could face a felony because the damage is so extensive.

At this time no arrests have been made and there are no suspects.

Anyone who has information on the case is asked to contact the Odessa Police Department or Odessa Crime Stoppers at 432-333-TIPS.