When officers responded to the domestic disturbance call, they found the suspect's wife dead. 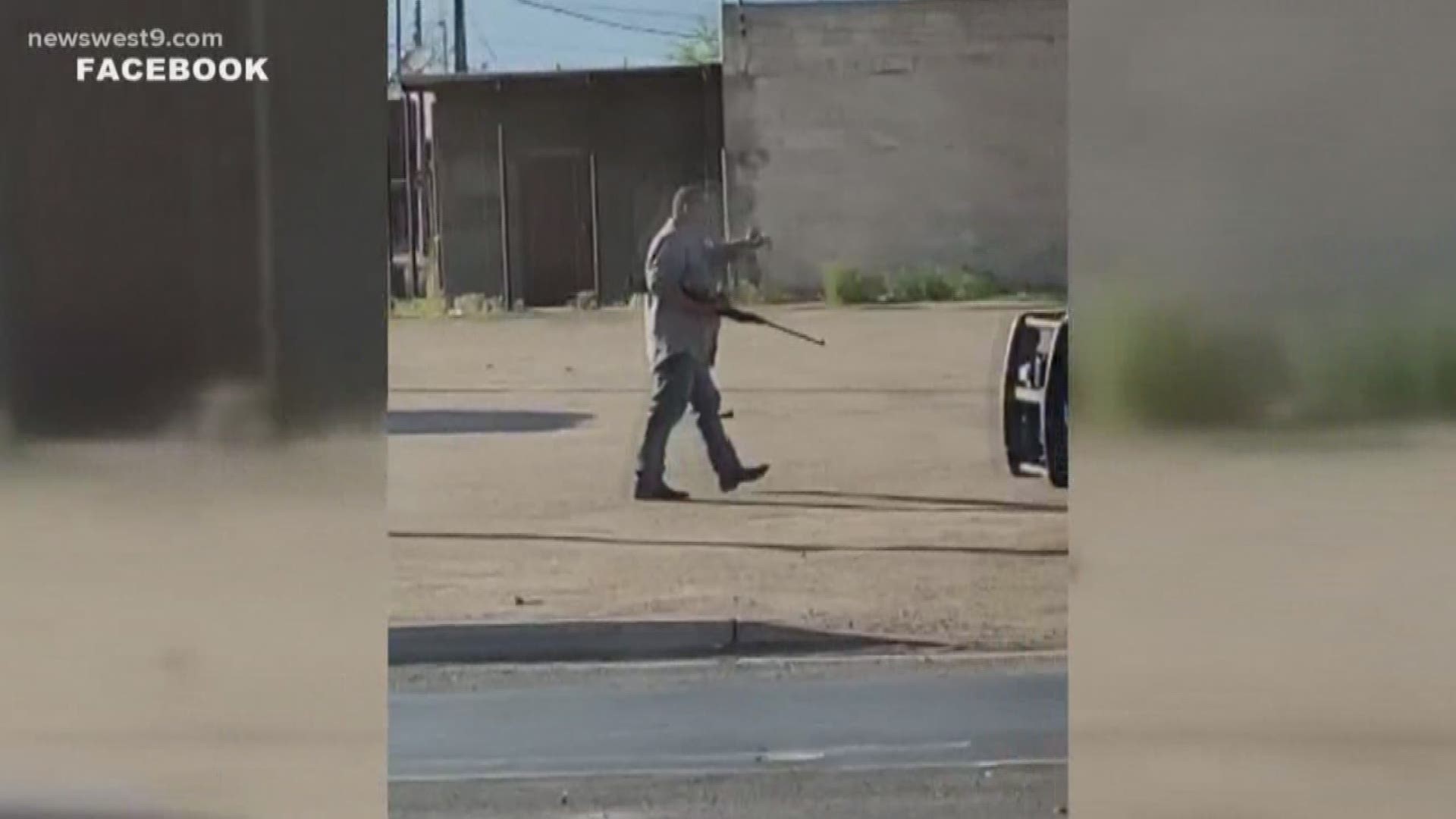 PECOS, Texas — A murder suspect is in jail following an officer-involved shooting in Pecos.

Police in Carlsbad, New Mexico responded to a domestic disturbance call in 4100 block of S. Thomason Road just after 5 p.m. on August 1.

Upon arrival, officers found a 48-year-old woman who was dead. Police say she had sustained severe head injuries.

Officers found the woman's husband, Bernardo Fernandez, had fled the scene and was responsible for her death.

However, this traffic stop resulted in an officer-involved shooting.

Fernandez was struck by gunfire and taken into custody. He is currently in the hospital.

At this time, Fernandez is charged with aggravated assault with a deadly weapon.

The Carlsbad Police Department is also pursuing murder charges against Fernandez in the death of his wife.

If you have any information on this case, you are asked to call the Carlsbad Police Department’s Criminal Investigations Division at (575) 885-2111 and dial Ext. 2240.