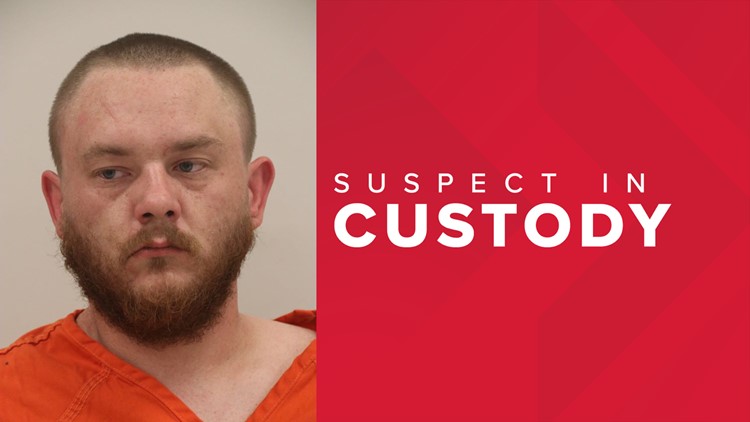 BIG SPRING, Texas — A rash of car break-ins and stolen vehicles led to a cross-county investigation -- all centered around one man, Casey Torrence.

When officers tried to pull him over, he refused and chase began. Around 3:45 p.m., police say Torrence jumped out of the truck and ran on foot into a heavily wooded area just northwest of Roberts Lake.

Police found him around 4:15 p.m. hiding under brush and arrested him. A news release states Torrence had three pistols.

Torrence has been booked into the Howard County Jail on multiple felony warrants and more warrants from several jurisdictions and agencies are expected to follow.