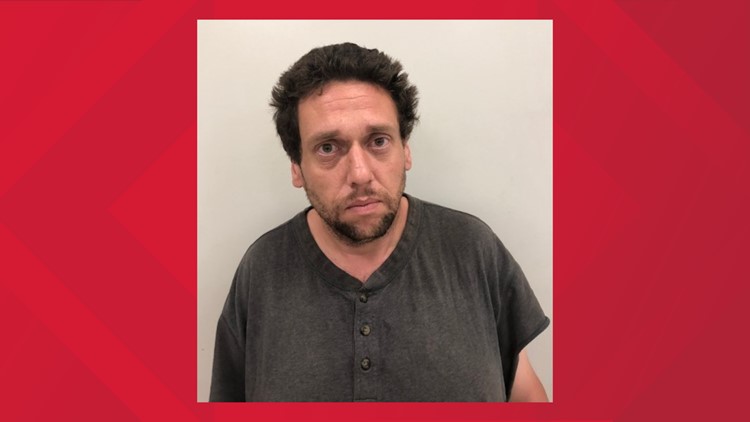 Big Spring Police have made another arrest in connection to Thursday’s apartment-home invasion.

Police now believe, 39-year-old David William Huxel was the mastermind behind the burglary.

“…Huxel had directed Bateman and Pittman to commit the act with the intention of appropriating property for his own personal gain,” a news release stated.

An arrest warrant was issued Thursday, and Huxel was taken into custody around 3:30 p.m. He is charged with burglary of a habitation.

NewsWest 9 first reported that the burglary happened early Thursday morning at the Coronado Hill Apartments in south Big Spring. The tenant hid under the bed while two strangers raided his apartment, according to police.

Officers found 29-year-old Edward Bateman and 41-year-old Jason Pittman, trying to escape from the second story window of the apartment.

Police also believe Huxel, Bateman and Pittman are behind at least one other burglary in town.