Glen Earl Wilson was arrested in Corpus Christi on November 17. 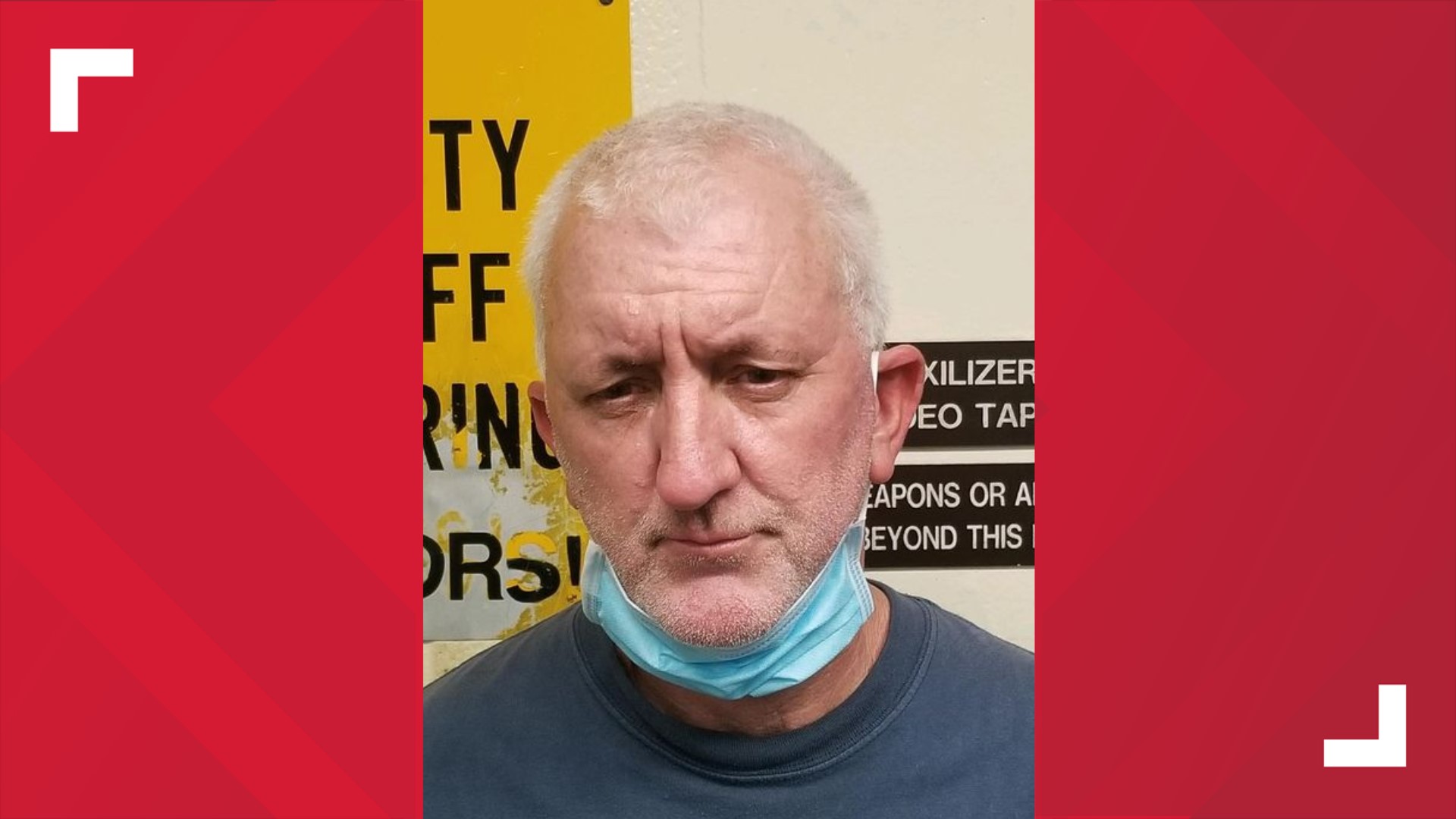 Yesterday in Corpus Christi, a man was arrested for this hit and run that happened over a month ago.

According to the report, the arrest warrant charged Wilson with an Accident Causing Death, a felony 2 offense.

Big Spring Police believe Wilson was driving at Kenworth 2011 with a trailer in the back and at approximately 6:00 a.m., hit Mrs. Martinez and immediately left the scene.

The report says that this investigation is still ongoing and that Big Spring Police will continue to be there in support for the Martinez family.