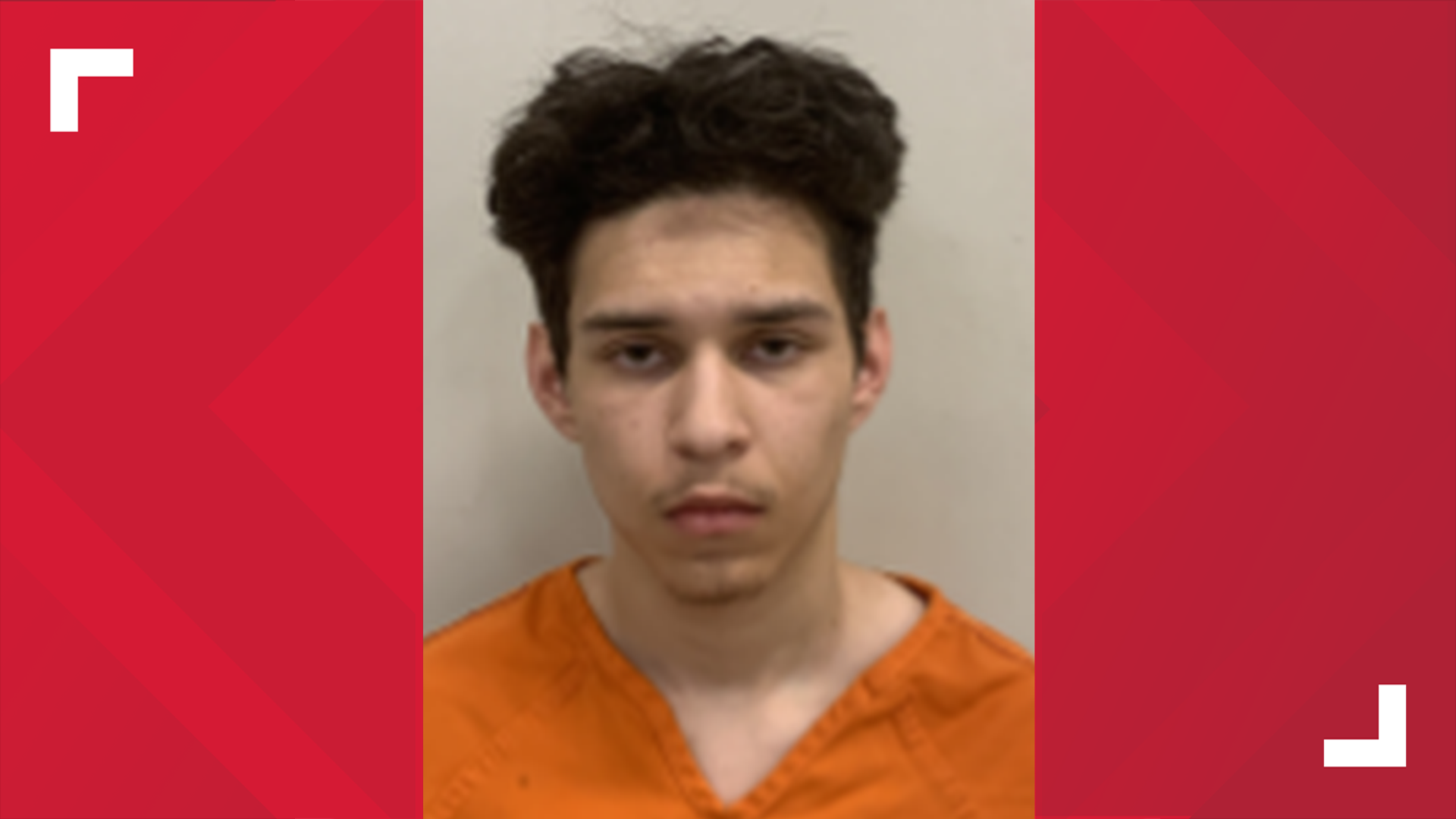 Both teens are also charged with murder.

No more information is available at this time and the investigation is still underway.

Iglesias was lying in the parking lot unresponsive when the officers arrived. They attempted to perform life-saving procedures, but it was too late as the injuries were too severe.

Iglesias had suffered from a stab wound to the chest after exiting from his small Red vehicle, which is where the altercation occurred.

Melendez was arrested on May 5 at 3:00 a.m. by Big Spring PD and is currently in Howard County Jail awaiting arraignment.