Police say the two adults had Marijuana, Crack and over $1,000.00 in U.S. currency in their possession. 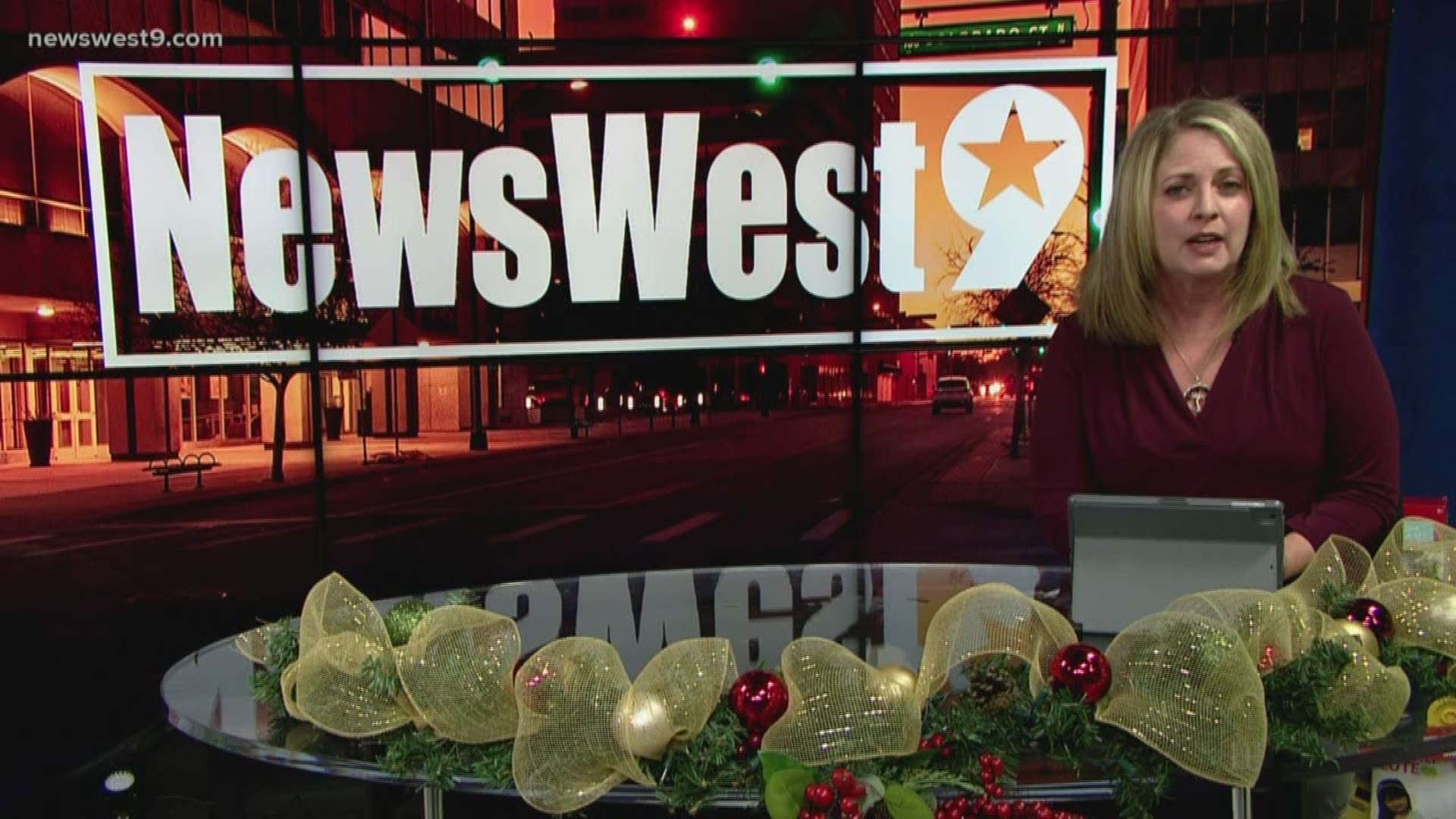 Around 2:00 P.M. that afternoon, the BSPD Narcotics Division and Criminal Investigations Division were following up on a warrant in the area of 100 Lockhart Lot C.

As police carried out the warrant, they found Brady Baldwin III, 39, Devasia Jenae Green, 30, and the children inside the residence.

Police say Baldwin and Green had Marijuana, Crack Cocaine and over $1,000 in their possession.

Both children were placed with Child Protective Services while the two adults were arrested and charged with the Manufacture/Delivery of a Controlled Substance PG1 4G<200G.

This arrest is part of the BSPD Narcotics Division investigations into the distribution of Crack and Marijuana in the area that they have conducted over the past couple of months.

Investigators are expecting additional charges to follow at a later date as this investigation continues.