A spokesperson said 33-year-old inmate Sergio Pablo Huerta never left the secured area of the jail, and there was no threat to the public. 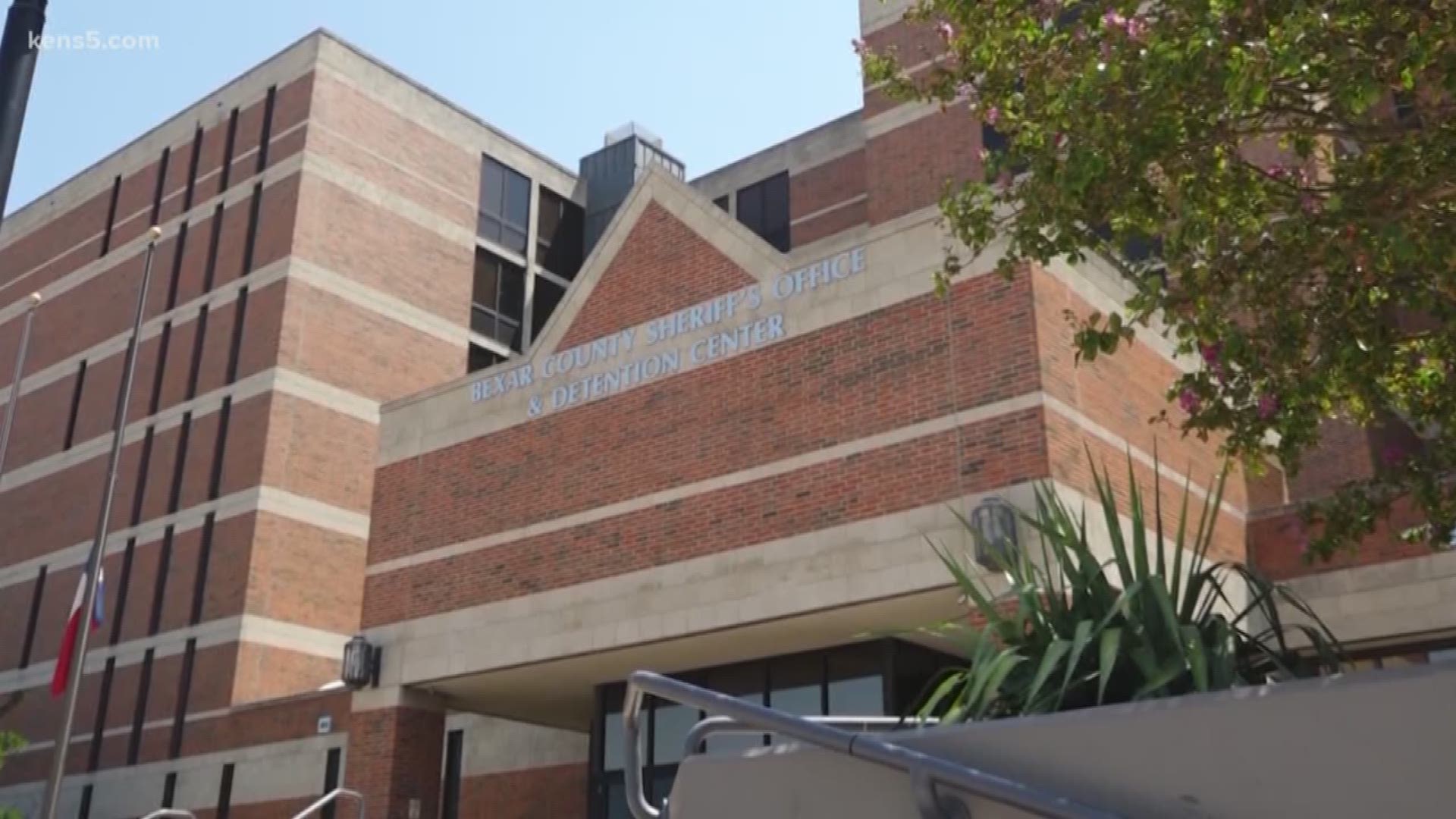 SAN ANTONIO — Less than two weeks after the Bexar County Sheriff told KENS 5 he was ready for another inspection, another inmate nearly got away.

The Bexar County Sheriff's Office says deputies stopped Sergio Pablo Huerta from getting out this afternoon.

The 33-year-old inmate was missing from his unit. He was found later in a cell used for inmates who are pending release. He has been placed into Emergency Management Intensive Supervision Status, according to BCSO spokesperson Johnny Garcia.

Huerta now faces a new charge of attempted escape. He was already charged with felony possession of a firearm and a controlled substance.

The attempted escape comes just days after Sheriff Javier Salazar faced the Texas Commission of Jail Standards (TCJS) after the jail failed its inspection and was deemed non-compliant.

In that meeting, Sheriff Salazar said changes were being made to address the list of problems that jail has including five reported inmate deaths and seven erroneous releases.

"There have been some issues some larger than others that need to be remedied," he said at that Aug 1 meeting in Austin.  "Sometimes those remedies look like new policies or tweaking a policy here or there."

The Sheriff would not make himself available for an on-camera interview on Tuesday but in an email we asked his spokesperson if any additional policies would change due to the close call, the reply?

"If practices need change, administration will further evaluate the situation and factor all circumstances to create a better solution," BCSO spokesperson Johnny Garcia said in an email.

No one from the Texas Commission on Jail Standards was available to provide a comment, but the Sheriff's Office did say they would report the incident to TCJS.

One dead on northeast side after shooting

'Wedding crasher' wanted | Why investigators fear there may be more victims