Multiple vehicles that were sold were stolen from Austin-area car dealerships. 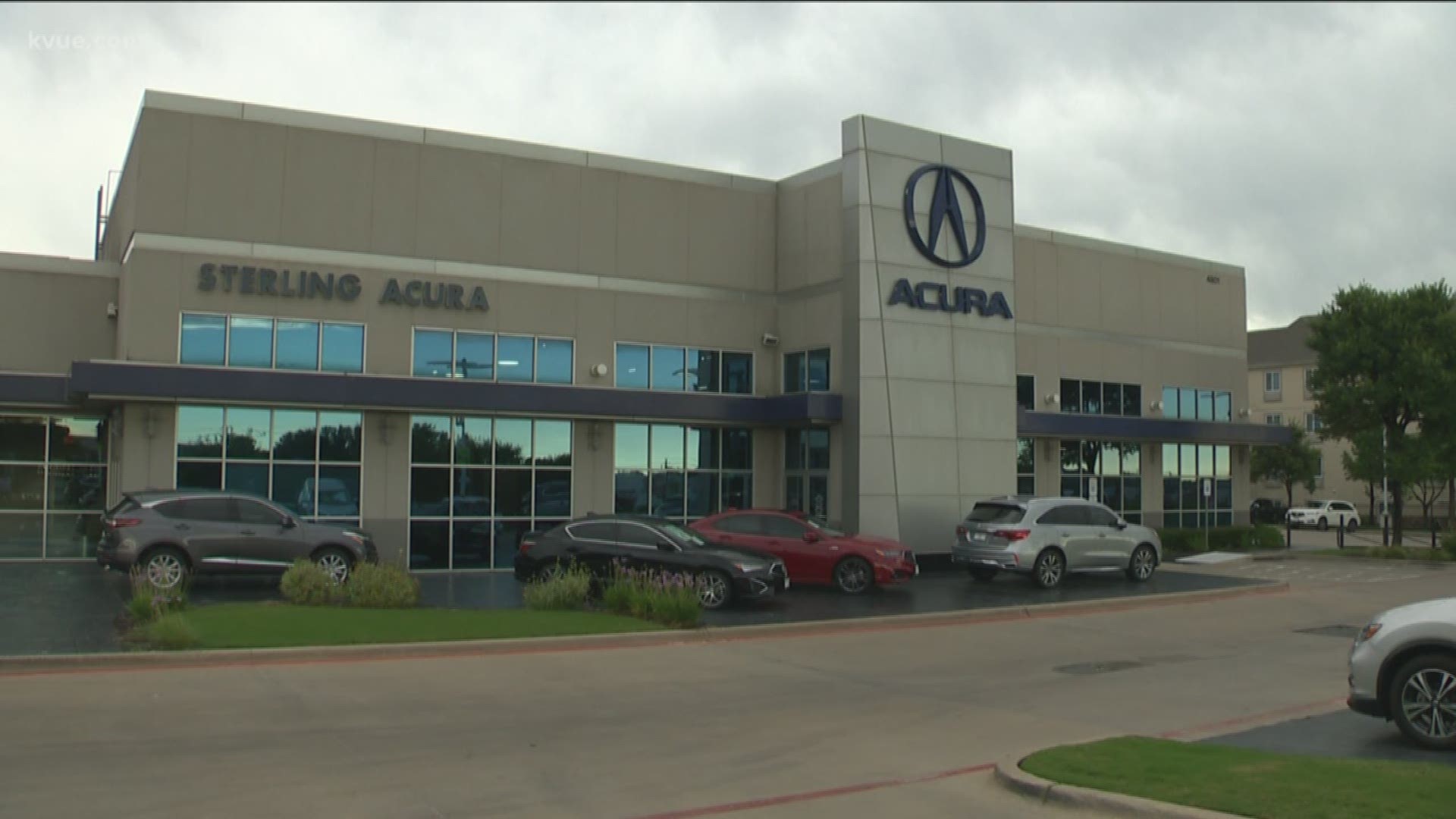 AUSTIN, Texas — The Austin Police Department has filed a warrant for the arrest of a man believed to be the leader behind an organized auto theft ring.

According to an arrest affidavit, police believe Jamie Zamarron is connected to organizing four separate auto thefts from Austin car dealerships and then selling them to unsuspecting victims.

On January 30, 2019, police identified a stolen vehicle parked on the 2400 block of Mission Hill Circle. The stolen vehicle was reported as Toyota Tacoma and was listed for sale on the OfferUp app.

An undercover operation was organized by the APD's Property Crimes Task Force to meet with the seller. The seller provided an undercover officer with the title of the truck, which was recognized to be fictitious.

The seller and two other subjects were apprehended, where police found a cellphone and a device called SmartBox Automotive. The device is used by plugging into the OBD port and communicates via Bluetooth with a cellphone that allows the user to clone or program a key to the vehicle it's connected to.

In the affidavit, the three subjects and Jamie Zamarron drove to Austin with the intention of stealing vehicles from dealerships and then selling them. Zamarron's driver's license states that he lives in Houston, Texas.

Officials said Zamarron would have one of his accomplices to act as a prospective buyer at the dealership and would take pictures of the ignition key and VIN number. Zamarron would make a key and fictitious title for the vehicle and would post the car for sale on OfferUp or Craigslist.

Once Zamarron found a buyer, police said he would have his accomplice go back to the dealership and would program the key using the SmartBox Automotive device to steal the vehicle.

After the vehicle is stolen, Zamarron would then reportedly organize a meeting location with a buyer for the vehicle. His co-conspirator would then meet with the buyer and sell the vehicle for cash and provide a fictitious title.

Austin police connected Zamarron to three prior cases that occurred beginning in January.

Police collected cellphone data from the seller and found communication with Zamarron, which corroborated they were in Austin during the time the thefts occurred.

Zamarron is charged with engaging in organized criminal activity, a second-degree felony.

Ray Dominguez is a general sales manager for Sterling Acura of Austin, one of the dealerships that Zamarron's group allegedly stole from. He said he was there that day when his staff realized a Toyota Tacoma had gone missing.

"We pretty much showed up at work one day and said, 'Where's that car?'" Dominguez said. "We couldn't find it."

Dominguez said they had to check a lot of different options before realizing it had been stolen.

"A car could be gone for multiple reasons," Dominguez said. "You may not see a car gone for a few days if you're not looking for it. We're pretty sure it probably happened in the middle of the night."

If Austin allows homeless camps on the streets, lawmakers will step in: Gov. Abbott