APD conducted the operation on Saturday, in partnership with several other local law enforcement agencies. 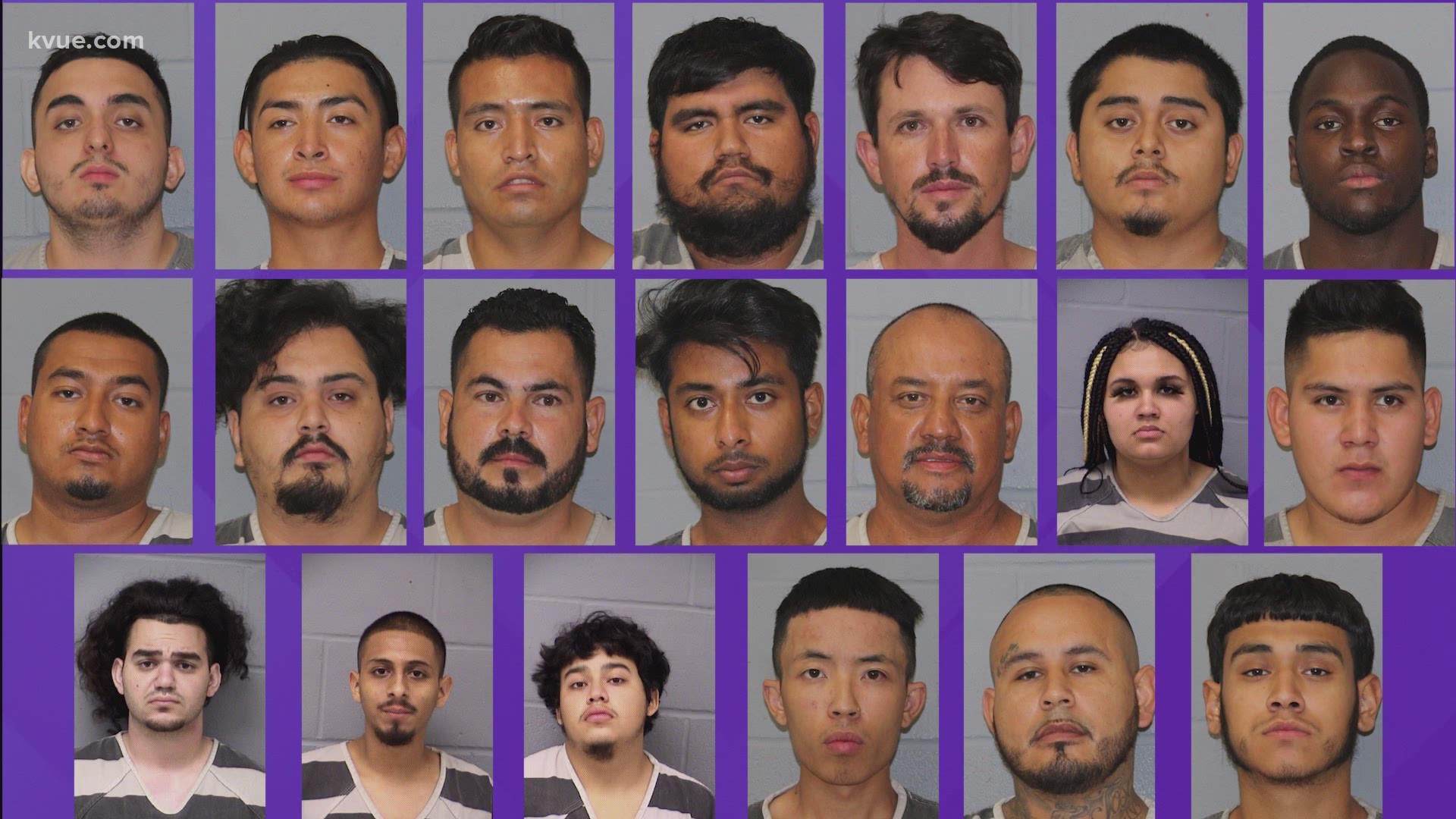 AUSTIN, Texas — After several weeks of planning, the Austin Police Department conducted a car club operation on Saturday at a parking lot off North Interstate 35 in northeast Austin.

On Sept. 15, APD said the multi-agency car club operation resulted in 25 vehicles being towed. Of those 25, 22 were towed following an arrest, two were impounded for further investigation and one was towed after it was left behind at the scene.

The department said it had noted significant levels of "dangerous and criminal activity" throughout the summer in the parking lot located at 12625 North I-35 near the AMC DINE-IN Tech Ridge 10 movie theater. APD said the activity is related to car club gatherings in the lot.

APD made 10 arrests from June 1 to Sept. 9. During that time frame, officers responded to 19 reports of shots fired, seized seven firearms and documented one auto theft, one robbery and three instances of unlawful carry, among other crimes.

"A quick online search yields hours of Snapchat, YouTube and Facebook footage of the unlawful behavior taking place at these events," APD said in a press release. "Most alarming is the presence of children and their close proximity to cars performing burnouts, the prevalence of illegal guns and drugs, the ongoing damage to private property like this and the fear these activities are creating for area residents and business owners."

APD said the planning for the operation has been ongoing for weeks, and the multi-jurisdictional team conducted extensive research to identify the individuals engaging in criminal activity in order to arrest them.