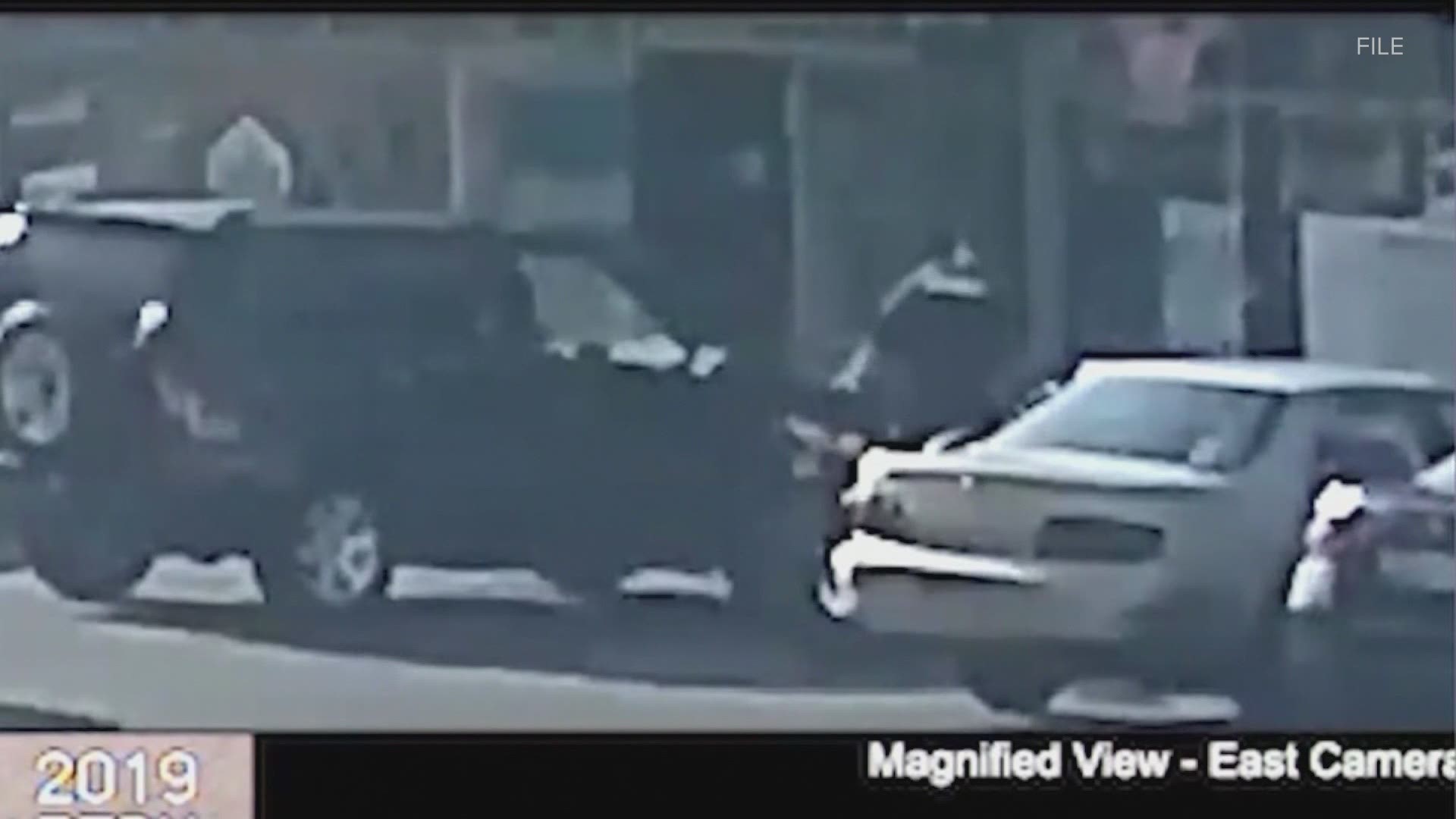 KENT, Wash. — A murder trial in the first case brought against an officer since Washington state voters made it easier to prosecute police for using deadly force has been set for Feb. 28.

Auburn Officer Jeffrey Nelson was charged with second-degree murder and first-degree assault in the shooting death of 26-year-old Jesse Sarey on May 31, 2019.

The new law removed the requirement that prosecutors show the officer acted with malice. Voters approved Initiative 940 in 2018.

Nelson shot Sarey twice during an arrest for disorderly conduct in front of the Sunshine Grocery in Auburn.

Nelson responded to 911 calls of a man creating a disturbance and found Sarey outside a Walgreens. Nelson believed he might have been under the influence of narcotics, according to court documents.

Nelson and Sarey spoke briefly before Nelson got back into his patrol car. Nelson called for backup but before they arrived, he went to arrest Sarey.

Video shows a struggle between Nelson and Sarey, ending with Nelson shooting Sarey in the torso and then the head, according to documents.

Nelson has pleaded not guilty.

His previous lawyer has said the officer was acting in self-defense when he shot Sarey.

Sarey's family says he was suffering from a mental health crisis.