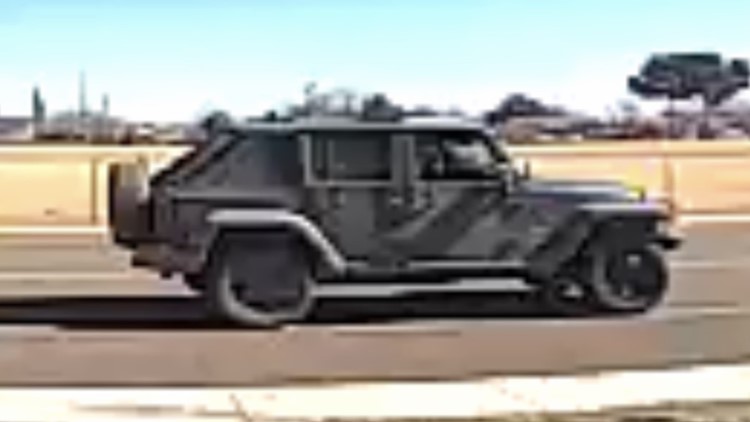 The Odessa Police Department were looking for them after Permian Basin Power Sports was robbed Saturday afternoon.

Early reports claimed a man entered the store showing a handgun to the clerk.

Then, a customer entered the store leading the suspect to flee outside to a gray Jeep.

RELATED: Thai soldier kills at least 20 people at a mall

The customer tried to get the license plate number when the suspect began firing at them.

The suspect fled the scene in the Jeep.

Fortunately, no one was injured.