Two men held the suspect at gunpoint until police arrived 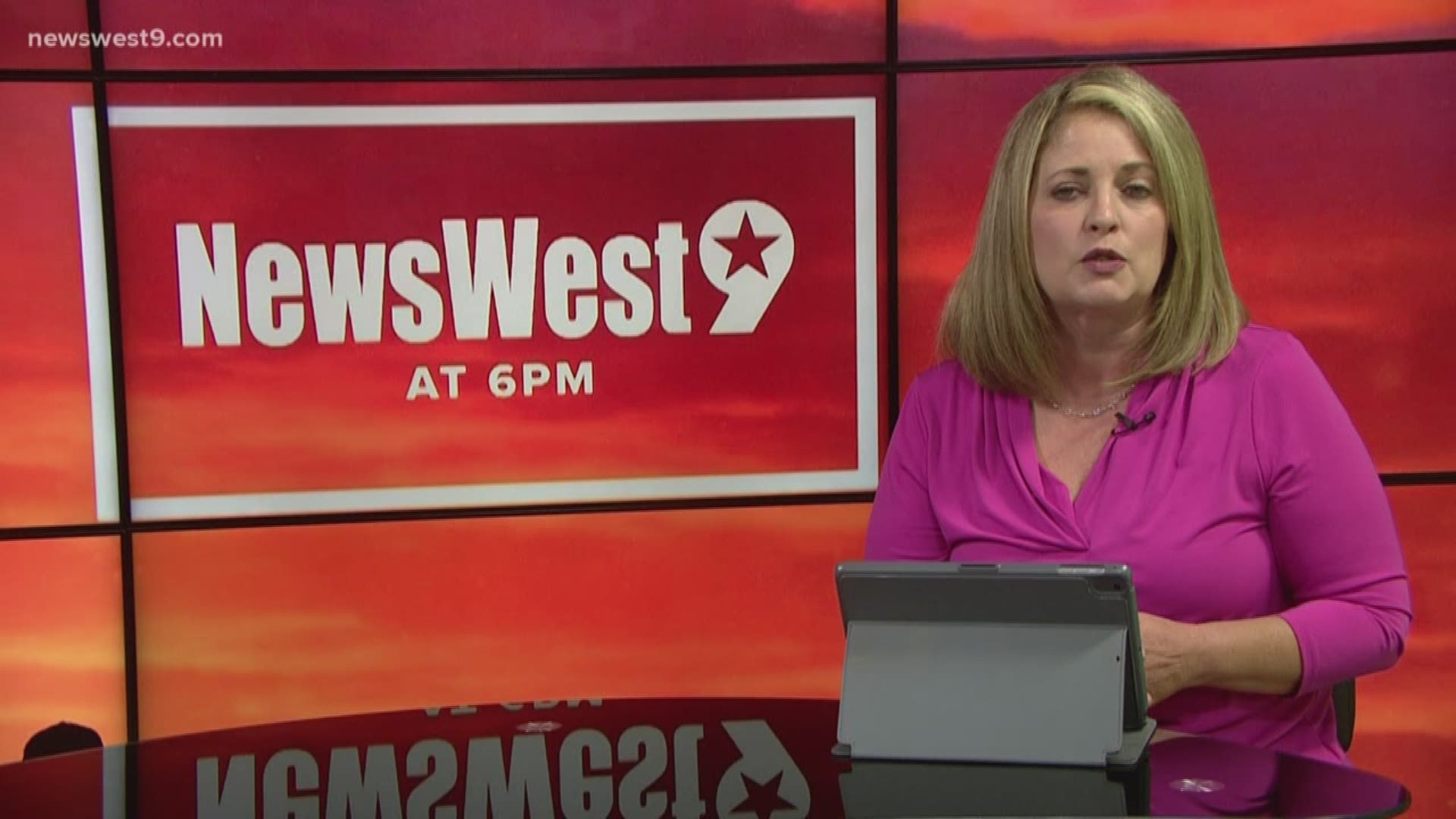 ANDREWS, Texas — An Andrews woman was stabbed Tuesday evening during a dispute in the Andrews Post Office parking lot on N. Main.

The suspect was identified as Cruzito Gutierrez, 21. Gutierrez was arrested and has been charged with two counts of Aggravated Assault with a Deadly Weapon as well as Assault Against a Family Member with Previous Conviction.

After she was stabbed in her right side above her waistline, the woman ran across the street to Allsup’s.

She was treated by Andrews EMS there and transported to Permian Regional Medical Center.