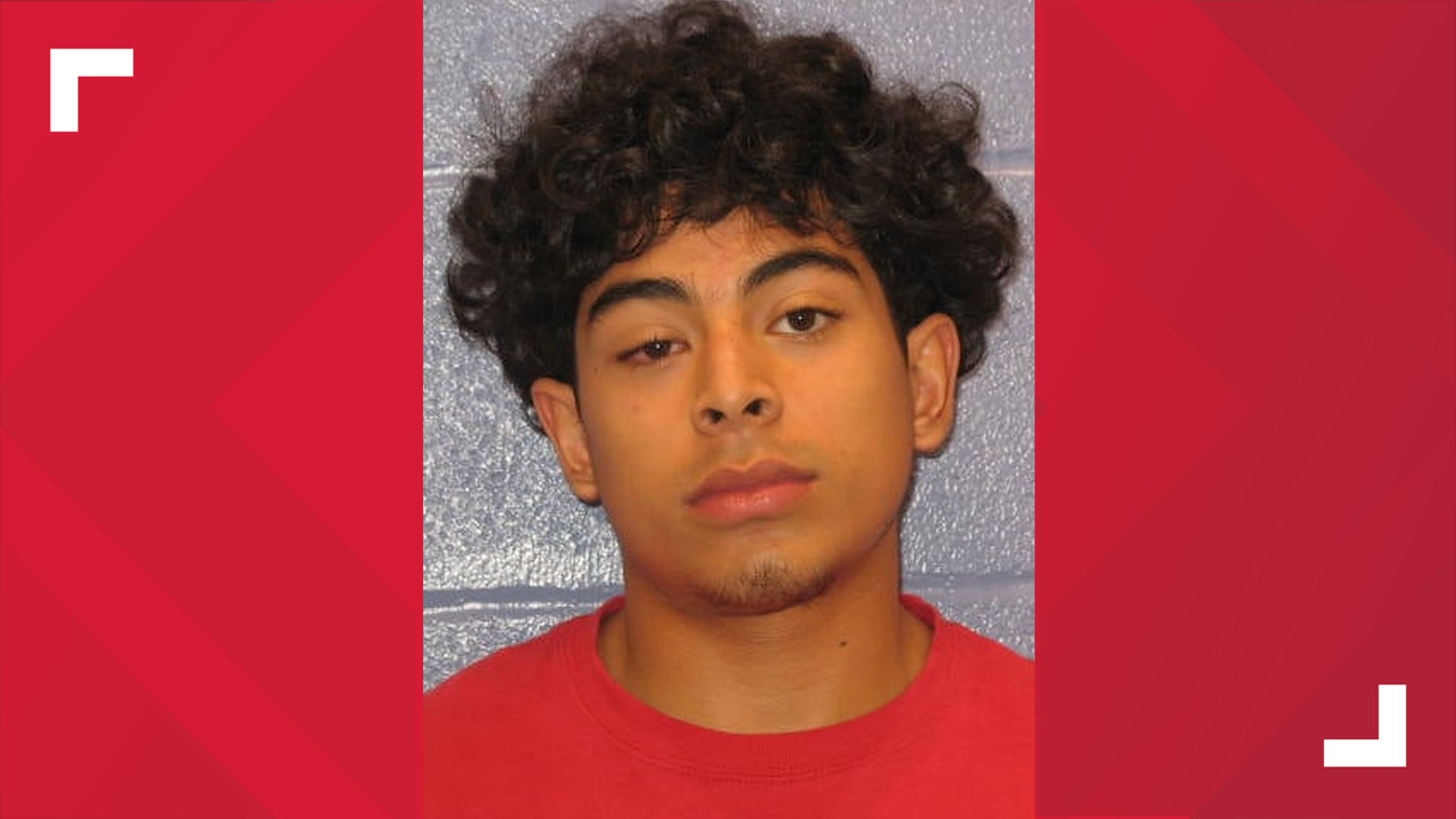 ANDREWS, Texas — Andrews County Deputies have arrested 17-year-old Greg Anthony Barrera who had a warrant out for his arrest in Midland County for the murder of 19-year-old Samuel Anaya.

The incident stemmed from a shooting on May 29 in the 3200 block of W. Wall Street where police found Anaya on the ground with multiple gunshot wounds. Anaya was taken to the hospital at the time and was later pronounced dead.

Police were soon after able to identify Barrera as the main suspect in the shooting.