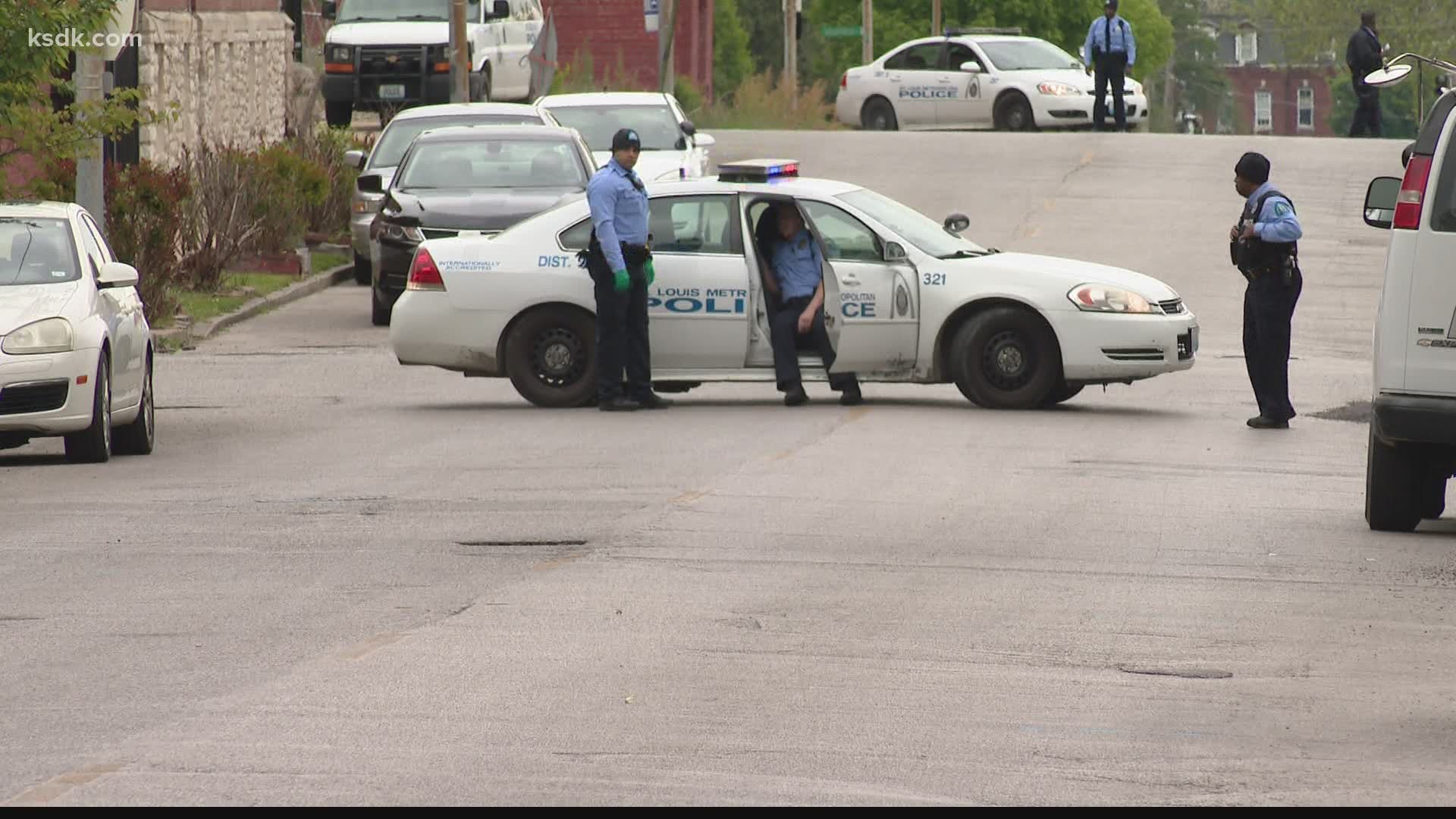 ST. LOUIS — A 7-year-old boy was shot and a 12-year-old boy was hurt after they tried to break into a home that was being remodeled on Tuesday, according to the St. Louis Metropolitan Police Department.

The incident happened just after 6 p.m. in the 1800 block of N. 20th Street, which is in the St. Louis Place neighborhood.

Police said a 23-year-old man who was remodeling the home heard banging and glass breaking at the back of the house.

He saw the boys climbing through a broken window and according to the police report, he feared for his safety and fired one shot at them.

As the boys were running, the 7-year-old was shot in his leg and the 12-year-old boy was hit by debris in his wrist.

Police said another 12-year-old boy was with them, but was not injured.

Both boys were taken to a hospital where their conditions have not been released. Police said both boys had stable vitals when they were transported.

The victim was not injured.

A police source told 5 On Your Side that the child who was shot admitted to the burglary and that the man who shot him was living there temporarily while rehabbing the home.

This story will be updated as 5 On Your Side receives more information. 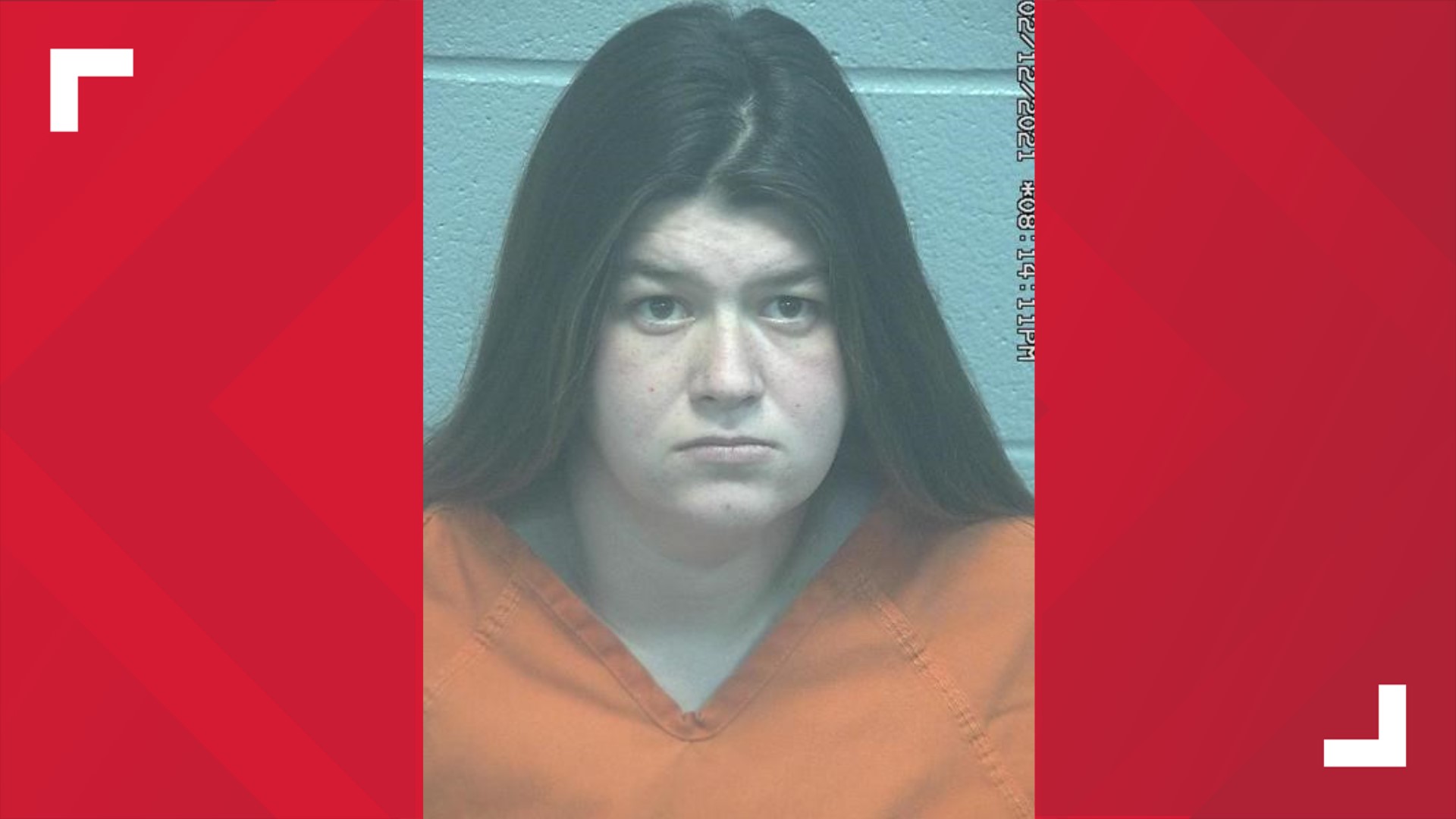