HCSO and HPD are working the scenes, which they believe are connected. 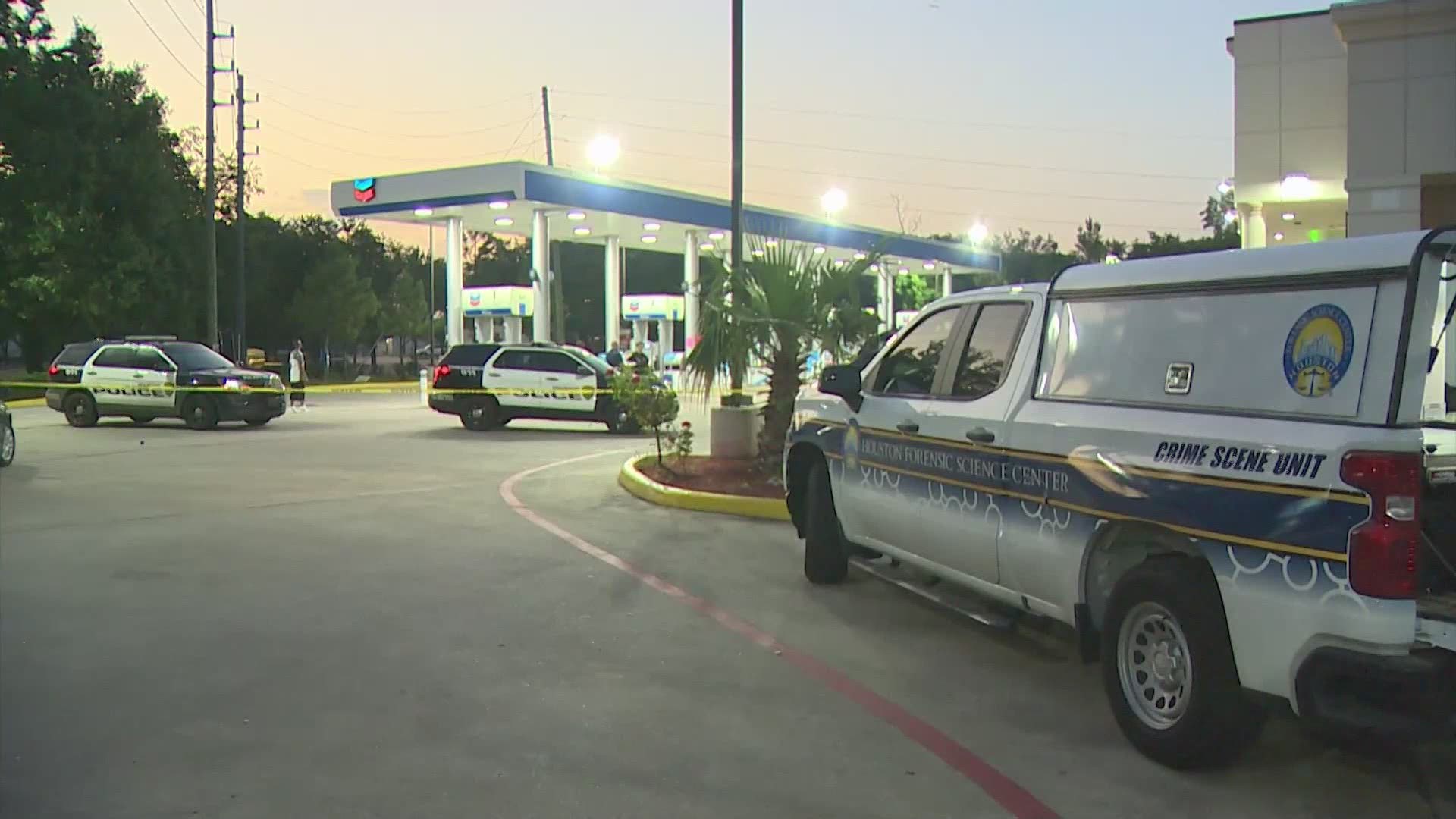 HOUSTON — Two carjacking attempts that led to shootings early Tuesday morning are believed to be connected, according to the Harris County Sheriff’s Office.

At the first carjacking scene, a victim was shot and wounded. At the second one, one of the suspects was shot.

Houston police are assisting in the investigation.

The first shooting was reported at a gas station along I-45, the North Freeway, just south of Richey Road. Lt. Paul Bruce with HCSO said the victim was putting gas in his car when he was approached by two young men.

The victim was said to be stabilized at an area hospital.

Deputies were looking for a dark sedan, possibly a Chrysler or a Dodge.

About 30 minutes later, Houston police responded to a shooting scene at a gas station after a carjacking was reported in the 11000 block of Ella. That is about four or five miles from the earlier scene. A 911 caller told police that a person was shot in the neck.

At this scene, police again were told that young men tried to carjack someone. The would-be victim fought back, grabbed a gun and exchanged gunfire with the suspects.

One suspect was shot, and the other fled, KHOU 11's Brittany Ford reported.

Police were seen looking over two SUVs that had windows shot out or broken. The nearby store also had broken glass.

HCSO said its investigators are comparing notes with the Houston Police Department.

Anyone with information about these crimes should call Houston Crime Stoppers at 713-222-TIPS.