The girls went Christmas shopping at the Seminary South Shopping Center, now known as La Gran Plaza, and were never heard from again. 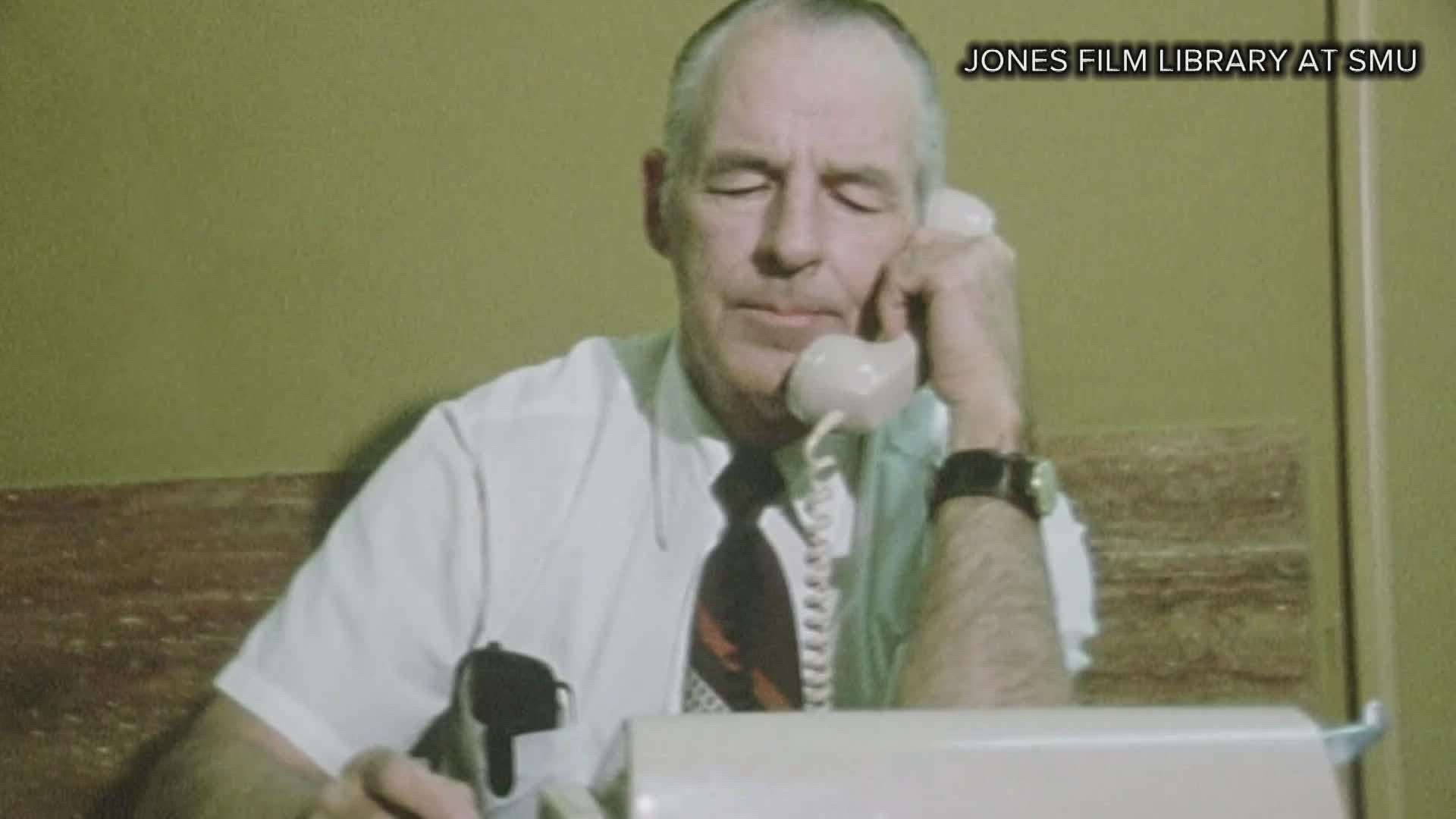 FORT WORTH, Texas — Monday was one of the many would-be days of celebration left uncelebrated for 47 years.

“It is Rachel’s birthday,” said Rusty Arnold about his big sister he has not seen since Dec. 23, 1974. “The goal is to keep it out there, keep people thinking, keep people coming forward.”

The disappearance of Rachel Trlica, 17, Renee Wilson, 14, and Julie Ann Mosley, 9, stands as one of Fort Worth’s biggest unsolved mysteries. The girls went Christmas shopping at the Seminary South Shopping Center, now known as La Gran Plaza, and were never heard from again, leaving behind only a car with presents left in the parking lot.

A note supposedly from Rachel arrived at her home a day later saying the girls needed to get away and were going to Houston. But for the families, nothing about the note fit.

“I do not think my sister wrote that note,” said Rusty.

And neither did the parents of Renee Wilson back in 1974 when WFAA interviewed them just nine days after the trio vanished.

“Something has happened to them. I know it. It is just not like them. They would not have just run off,” said Judy Wilson in 1974.

Rusty was just 11 years old at the time but has spent much of his life looking for any clue, lead or answer to help finally reveal what happened to his sister and her friends.

“I do not think we will ever find the bodies but you have to keep trying, right?”

One of the ways he tried was by working with diving organizations to search the bottoms of local lakes and a 2018 search of Benbrook Lake did result in two cars being pulled out of the water. Though the cars had no connection to the missing girls, Rusty said finding them would help solve something for someone.

“We kind of knew the cars in the lake were not the cars we were looking for,” he said. “But we still have to get them out of the lake. It could be someone’s loved one.”

Some of the dive searches were done by the organization Adventures with Purpose, a group that claims on their website to have helped solve 16 missing person cases thanks to their lake discoveries.

Even though it has been 47 years, Rusty hopes that day comes sooner rather than later.

“My goal is to get closure before my mother dies,” he said.

Rusty helps run a closed Facebook group with thousands of followers who help provide resources, ideas and possible leads on where to search next.

The Fort Worth Police Department considers the case an ongoing investigation.