The other two victims were in stable condition when they were taken to a local hospital for treatment, police said. 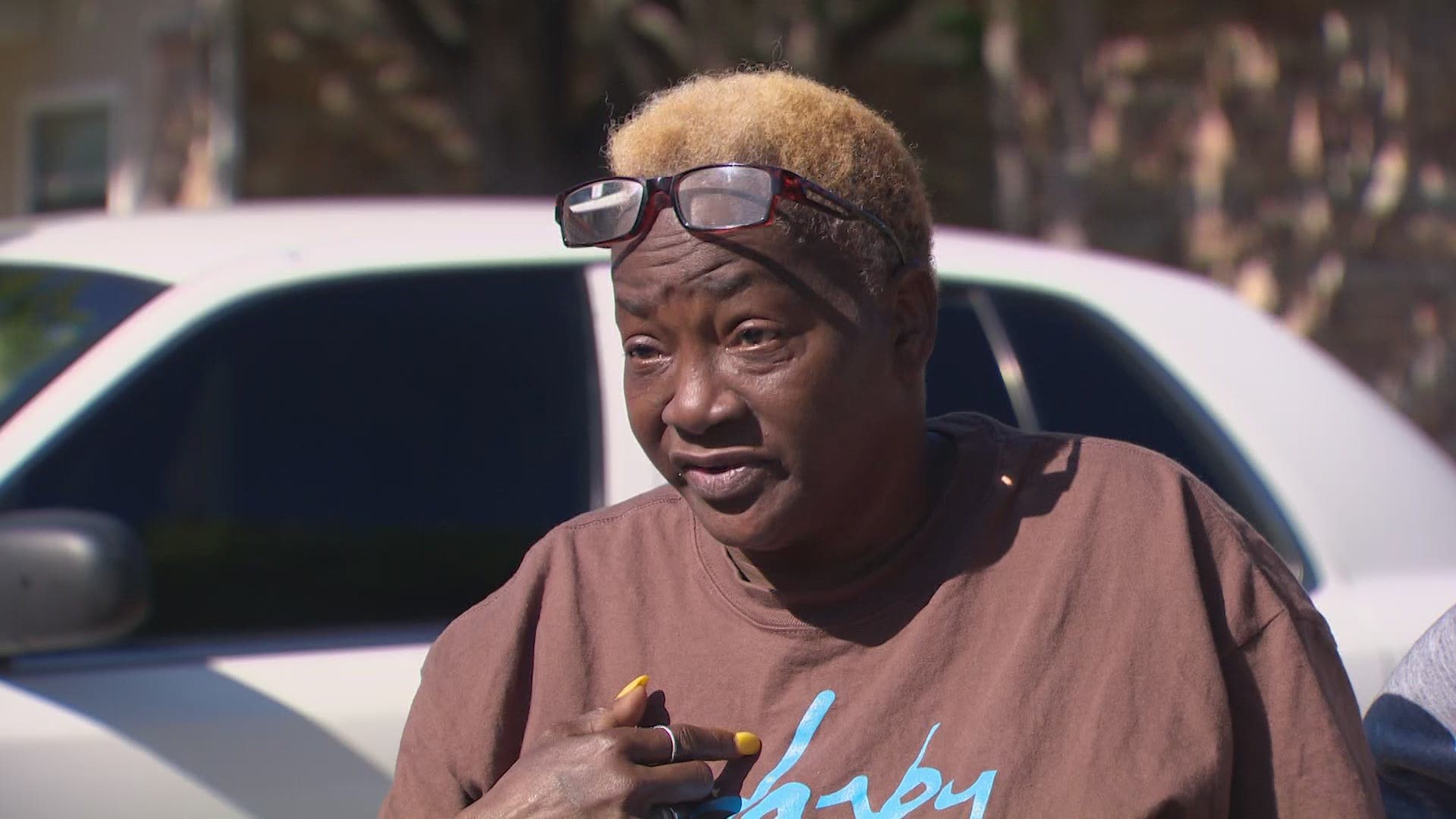 DALLAS — Updated at 7:03 p.m. with additional quotes from family members.

An 18-year-old man was shot and two other people were hurt in a shooting Saturday evening at Juanita Craft Recreation Park, Dallas police said.

The shooting happened around 7:30 p.m. at the park, which is located at 3000 Lyons Street.

When officers arrived, they learned all three victims had been shot by an unknown suspect, according to police. First responders pronounced 18-year-old Cerriante Dimoren Green dead at the scene.

RELATED: At least 1 killed, 5 hurt in separate shootings across Dallas

The other two victims were in stable condition when they were taken to a local hospital for treatment, police said, and are expected to survive their injuries.

“We want justice, and we demand justice,” Winfield said. “He just turned 18 Jan. 2. Just turned 18, just started living, for someone to come up and snuff him away.

“They tell me my nephew was killed. I always said I wouldn’t be in those shoes, but now I’m in those shoes. And I don’t like what I feel,” Winfield said. “I’m hurt. I’m mad as hell. I’m not a revenge person. But I’m a justice person.”

The East Dallas shooting was one of at least 8 in the city this weekend.

Tabitha Wheeler and Antong Lucky are two community members who are working to stop the violence.

“Any time you have kids who are barely out of high school losing their life and there's a shooting where there’s kids playing on bounce houses, you have to become alarmed. You have to spring into action,” Lucky said. “If you’re a parent, if you’re a mentor, a brother, an uncle, you have to step in at this point. We gotta stop this.”

“So you are either part of the solution or you’re part of the problem. so it’s time to start weeding out those problems,” Wheeler said. “This age-old thing of 'I’m not going to snitch' — this is not snitching. The day that violence steps in, that becomes a responsibility because you don’t know if your child is next.”

Police are currently investigating the shooting and any circumstances surrounding the incident.

Officials are asking anyone with any information to contact Det. Derick Chaney at 214-283-4804 or derick.chaney@dallascityhall.com in reference to case No. 066435-2021.

Crime Stoppers is also offering up to a $5,000 reward for information that leads to an arrest and indictment in the case. Tipsters can call 214-373-8477 at any time.

Download our free WFAA app to stay up-to-date on all news stories in the Dallas-Fort Worth area.