The student was arrested and charged with places weapons prohibited, a third degree felony.

ODESSA, Texas — An Odessa High School student has been arrested after ECISD says he brought a gun to school Friday.

According to a spokesperson for the district, an administrator was conducting an investigation when he discovered the 16 year old had a gun in his bag.

The student was arrested and charged with places weapons prohibited.

Due to the student's age, he is not being identified.

ECISD thanks the administrators for their help keeping everyone safe and encourages parents to emphasize the consequences of bringing prohibited items to school. 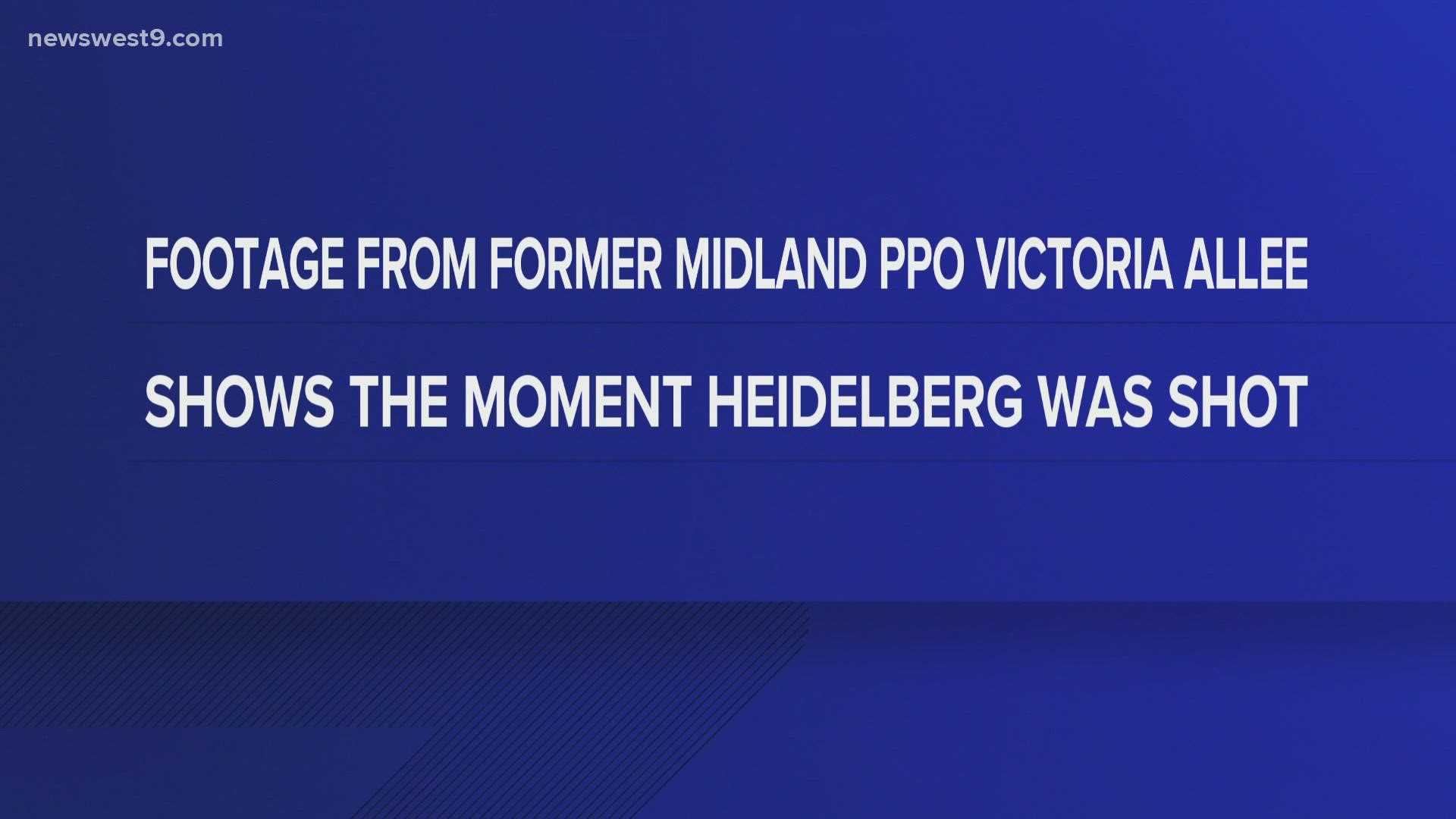