A Corpus Christi mother who was charged with selling her son to pay off a drug debt learned her fate on Friday. 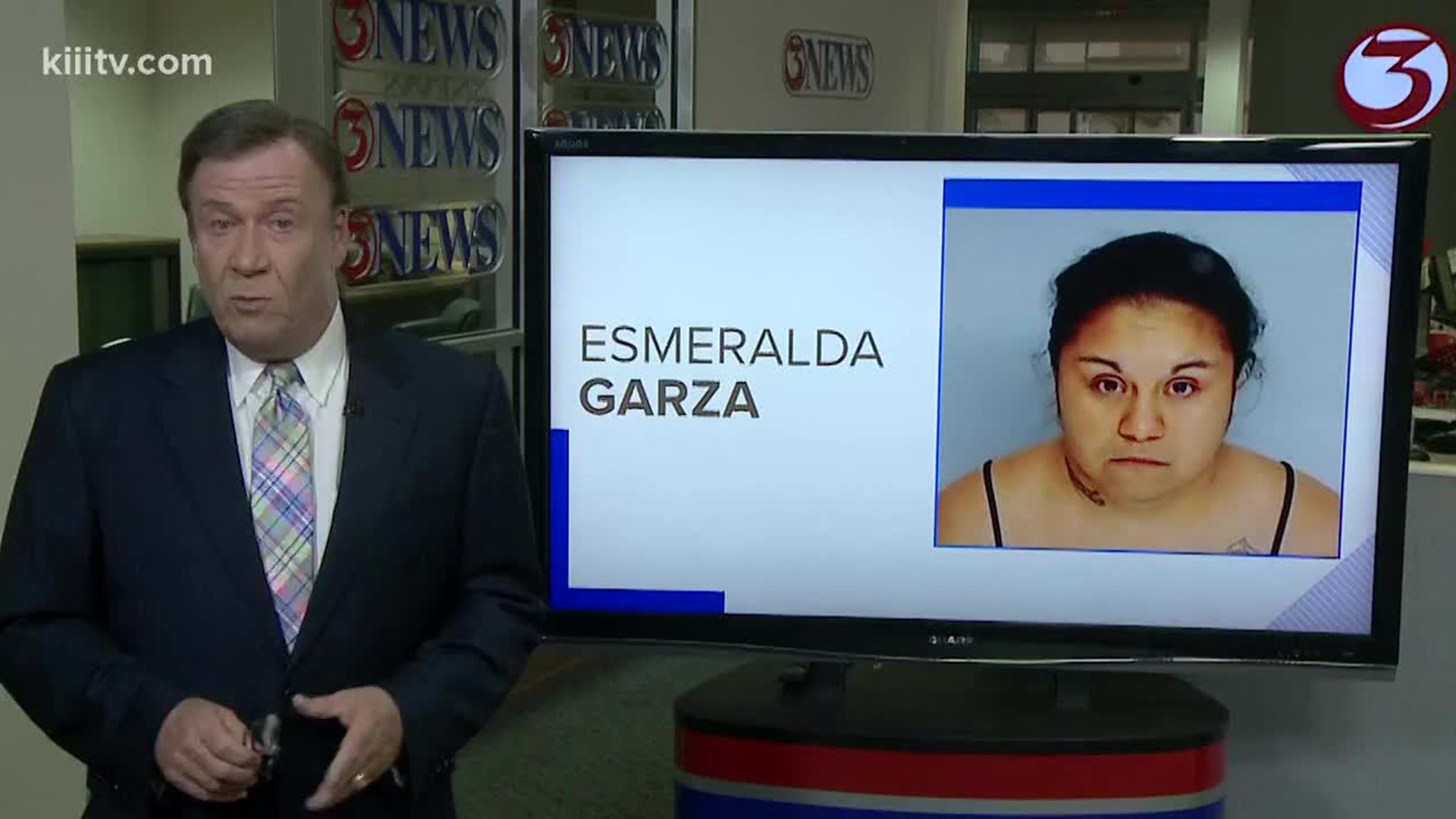 CORPUS CHRISTI, Texas — A Corpus Christi mother who was charged with selling her son to pay off a drug debt learned her fate on Friday.

Esmeralda Garza took a plea deal Friday that will put her behind bars for six years. However, she may not have to serve all of that time.

Garza sat with prosecutors and her lawyer before appearing Friday in District Judge Jack Pulcher's court to hash out the punishment for her crime of attempting to sell her young son.

It was June of last year when investigators went to Garza's house on a drug warrant. There they discovered her son had been sold for $2,500. Investigators also learned that she had planned to sell two more of her children as well, all to pay off a drug debt.

"She was sentenced to six years in TDC, in prison, and the companion state jail counts," First Assistant District Attorney Matt Manning said. "She was sentenced to the maximum, which is two years in state jail. It's very important to us that we send a very clear and unequivocal message: If you hurt children or have the audacity to sell a child, we're going to do all we can to hold you accountable and put you in prison where you belong."

Garza had initially pleaded not guilty, but 3News was told that the evidence was overwhelming. While some may believe the sentence is too light for such a crime, Manning said any prison time is hard time.

"The most important part though is that she is absolutely going to prison and she's been held accountable for this most heinous offense," Manning said.

Garza will be eligeble for parole from the Texas Department of Corrections after a year and a half, but won’t be considered for that until she serves the day for day state jail term of two years.