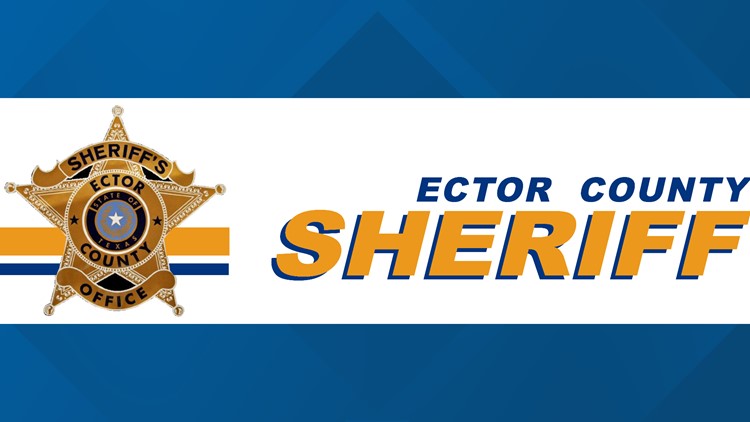 Shots fired in 15,000 block of South Quartz in Odessa

ODESSA, Texas — The Ector County Sheriff's Office responded to shots fired in the 15,000 block of South Quartz Avenue around 10:13 A.M. on Saturday.

Upon arrival, deputies were told that three individuals had entered an RV where an altercation took place.

The homeowner was assaulted and shots were fired, with one round hitting a an unknown female in the shoulder.

The unknown female has been taken to the hospital and is in stable condition.

However, the three assailants fled the scene.

Deputies and CID investigators are investigating this incident.

No further information is available at this time. We will bring updates as they become available.