Officers with the Odessa Police Department told NewsWest 9 Aug. 31, 2019 is a day they will never forget. 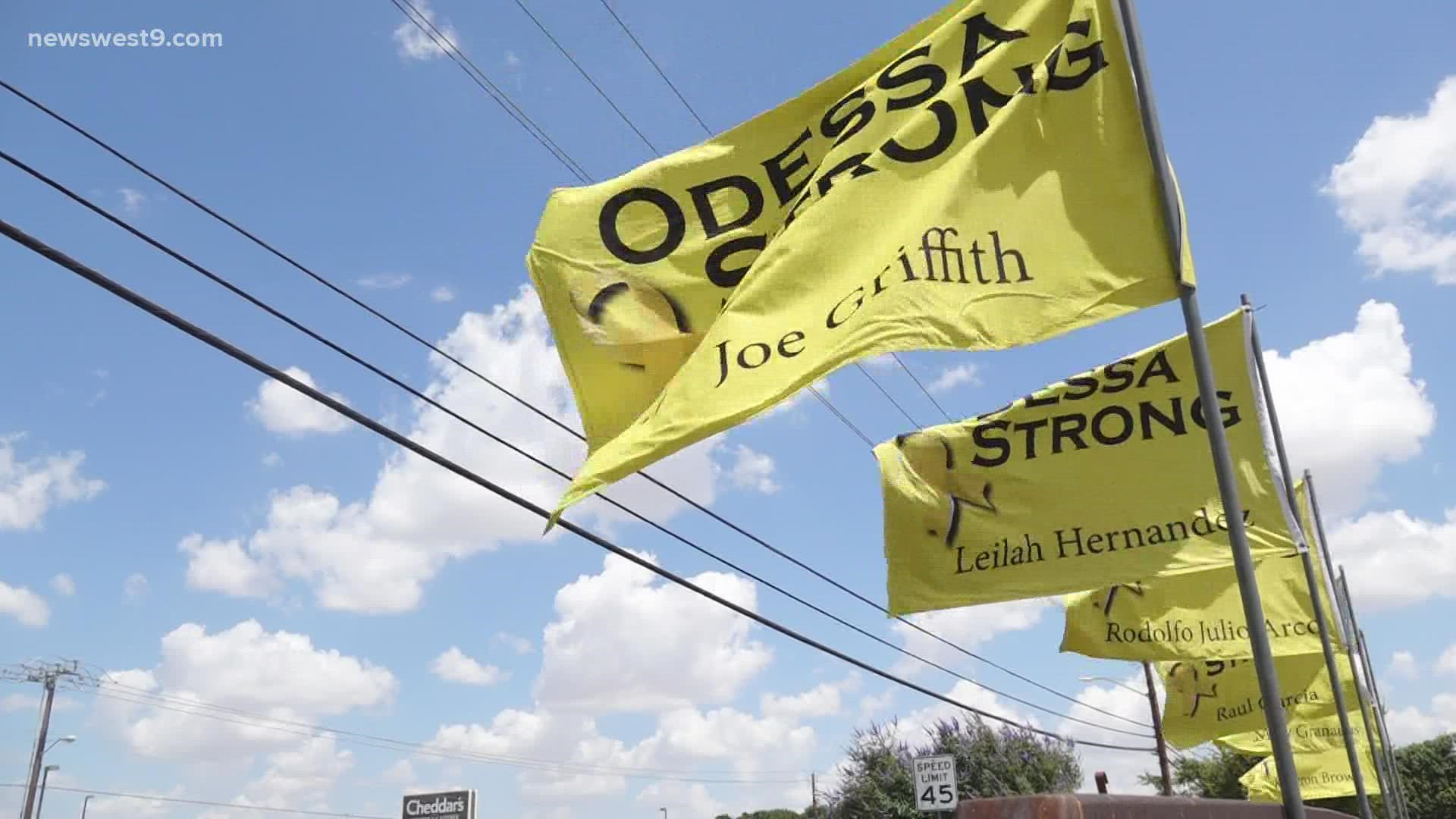 ODESSA, Texas — It has been two years since our community was in the national spotlight for a mass shooting. Seven people were killed and multiple were injured.

The lives of countless others changed forever. Nobody knows that better than our first responders.

Officers with the Odessa Police Department told NewsWest 9 Aug. 31, 2019 is a day they will never forget, but what has stuck with them the most is how the community came together in the aftermath.

"I'm not only working here at the police department, I am a citizen, I am part of the community, I am raising a family here," said Matt Davidson, Deputy Chief of Field Operations for OPD. "You see what goes on in the rest of the world and then it hits home. 'It happened here,' that is what was going through my mind."

Robert Doporto, Deputy Chief of Special Operations for OPD, said that he could not believe that happened in the community.

"You were bewildered to think that something like that could happen in our city," said Doporto.

The officers told NewsWest 9 that out of tragedy came strength.

"To see all the agencies that came together to try to bring this to an end was just amazing," said Doporto. "All the teamwork, not only from the law enforcement agencies, but all the private citizens, the community. There was just an outpouring of support from everybody."

The officers want people to remember that day as the time people were united and not as a time where the community was weak.

"It might be cliché for some, but when you see those yellow banners that say Odessa Strong, we have a very strong community that came together on this event, to band together and grieve together," Davidson said.

They see this unity as a symbol of the strength of the community.

"To be Odessa Strong and show others that even through tragedy we can come through and be a stronger community," Doporto said.

OPD has partnered with the Family Resiliency Center to hold a virtual memorial event Tuesday at 6 p.m. It will be streamed on their Facebook page. 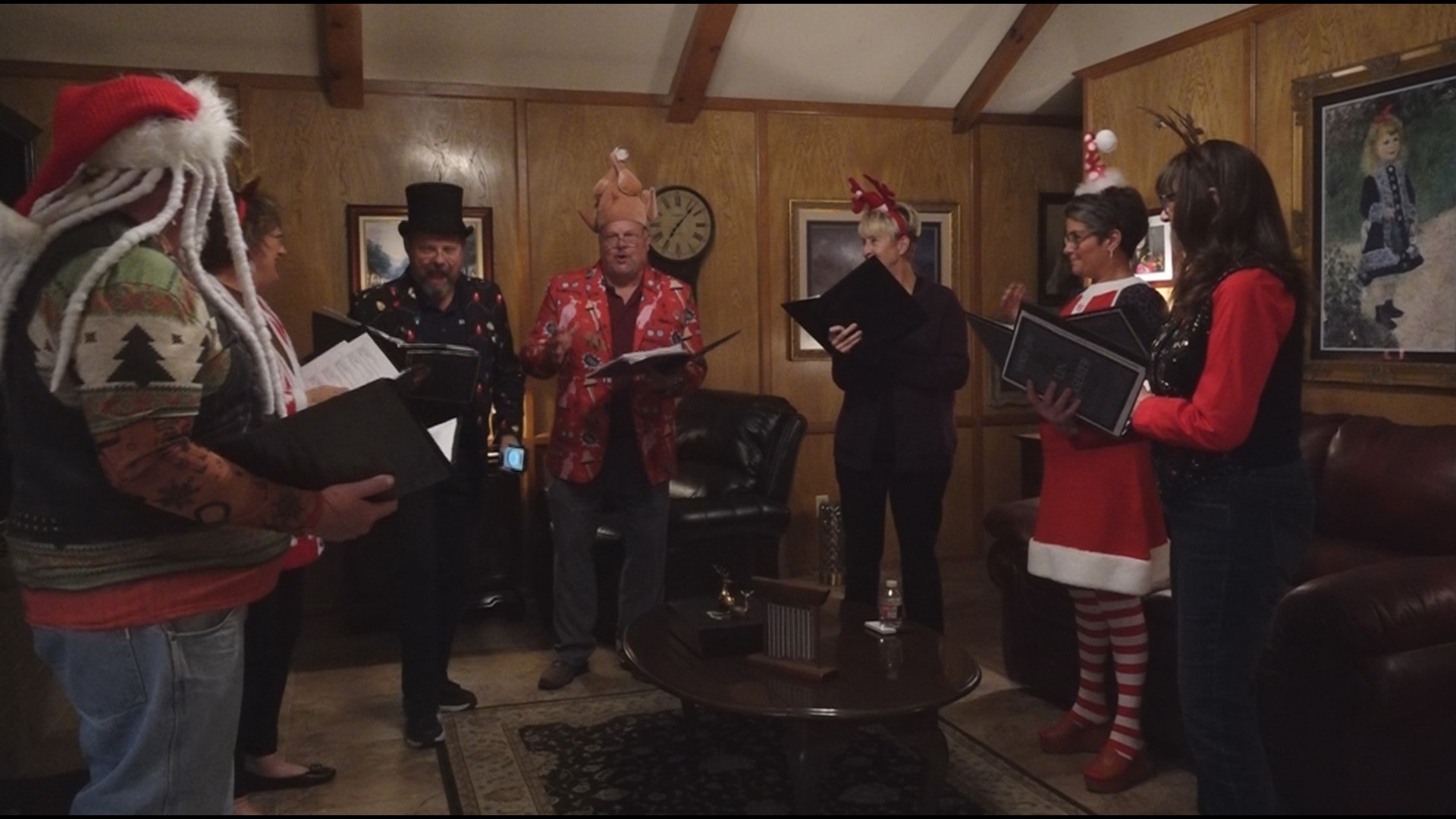 Beyond the Bow: Midland choir group raises money for charity every holiday season