Odessa police were called to the area of 49th and Dawn area on Saturday in reference of a death. 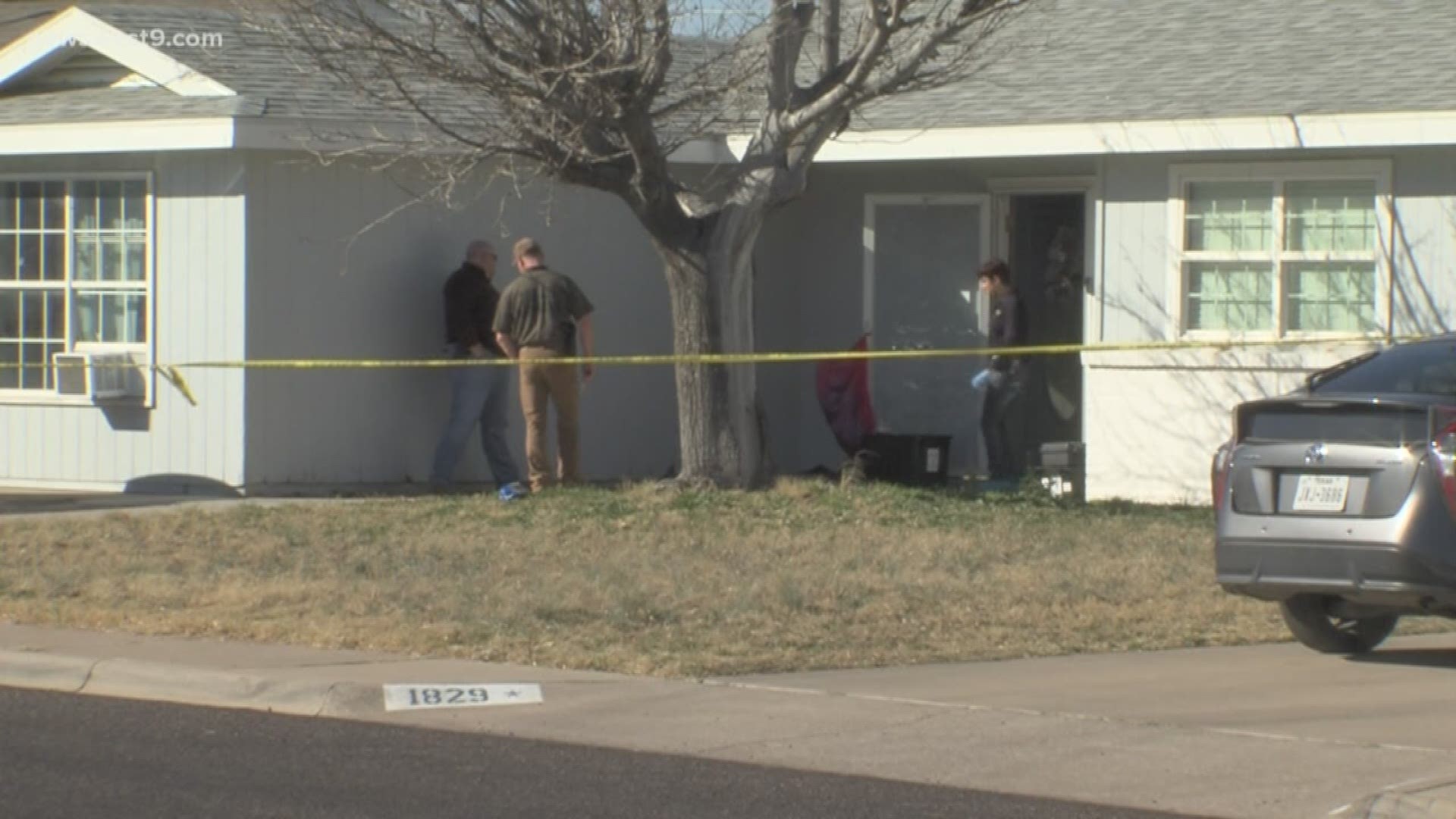 ODESSA, Texas — On Saturday morning, Odessa police responded to a call in the 49th and Dawn area in regards to a deceased person.

The deceased was identified as Jesse Matthew Courtney, 37.

Odessa Police are investigating it as a suspicious death and say foul play is not being ruled out at this time.

The body is being sent to Tarrant County for an autopsy.

The investigation is ongoing and no further details are being released at this time.