Out of 37 groups invited to perform, Nimitz is the only middle school treble choir. 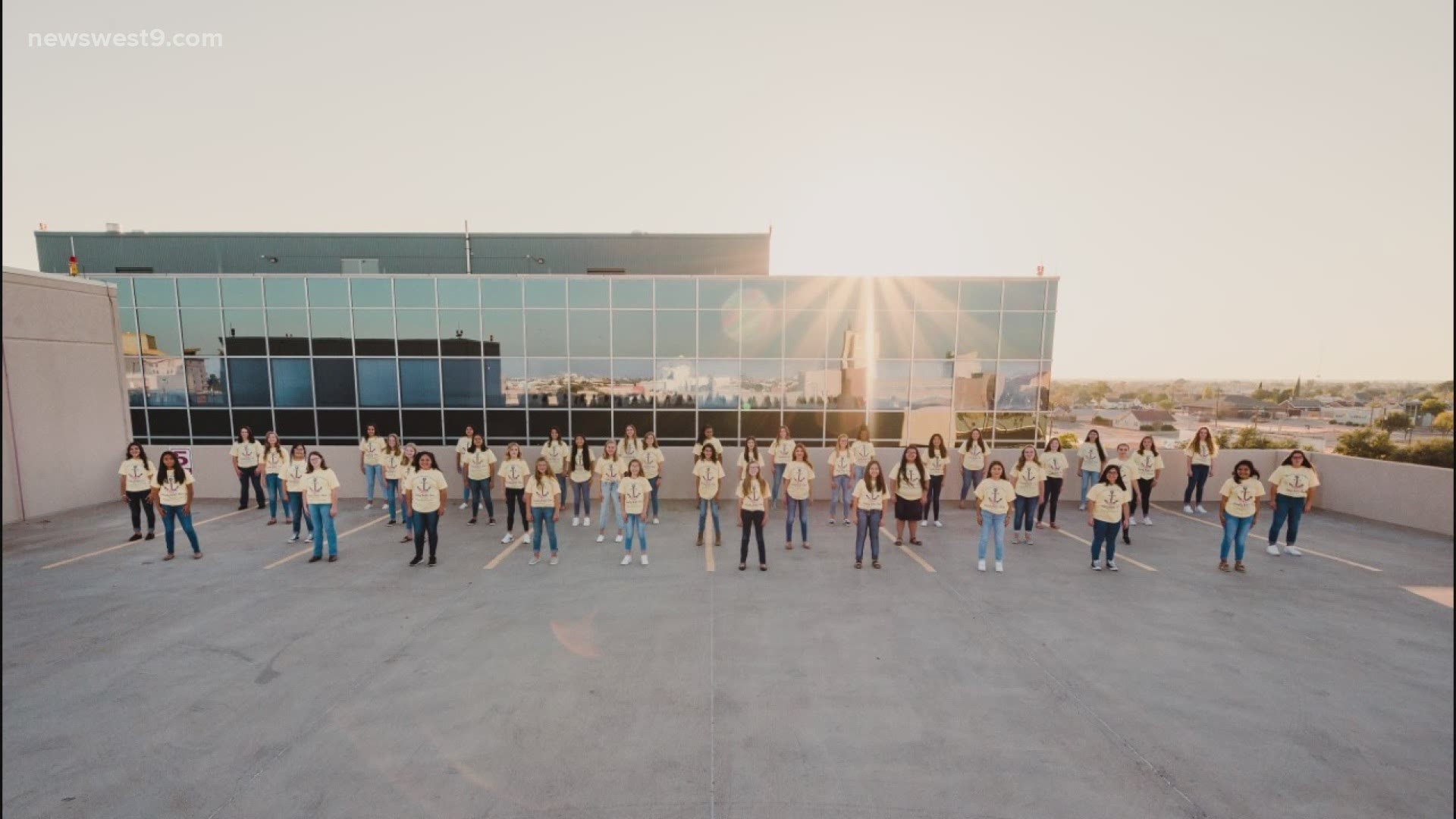 ODESSA, Texas — The Nimitz Middle School Treble Choir has been invited by the American Choral Directors Association in March to perform at their national conference.

Out of the 37 groups invited, Nimitz is the only middle school treble choir performing at the event according to the press release from ECISD.

“For a choral program in the U.S., this is the most prestigious honor an ensemble can receive,” says Dr. Aaron Hawley, ECISD Executive Director for Fine Arts.

The choir was put through a long and competitive audition process that started all the way back in May. A panel of music and choir experts from across the nation looked at past recordings of the group and decided to select Nimitz to join the conference.

“This is an immense honor and an incredible experience that forges a choir in the fire of their hard work and dedication,” said Anne Sieloff , the Nimitz MS Head Choir Director. “Our girls will make memories and friendships that last a lifetime as we work to prepare for this mountaintop performance and overcome the unique challenges of this school year.”

The students will prepare a program of four songs to be recorded on video and audio to submit for the virtual conference the press release says.

The National convention for the ACDA will take place from March 18-20,2021 and will be attended by music experts, educators, and fans from all over the world.