Since Monday, Joe the chihuahua has been missing. He was inside his owner’s truck when it was stolen. Here’s how the two were finally reunited. 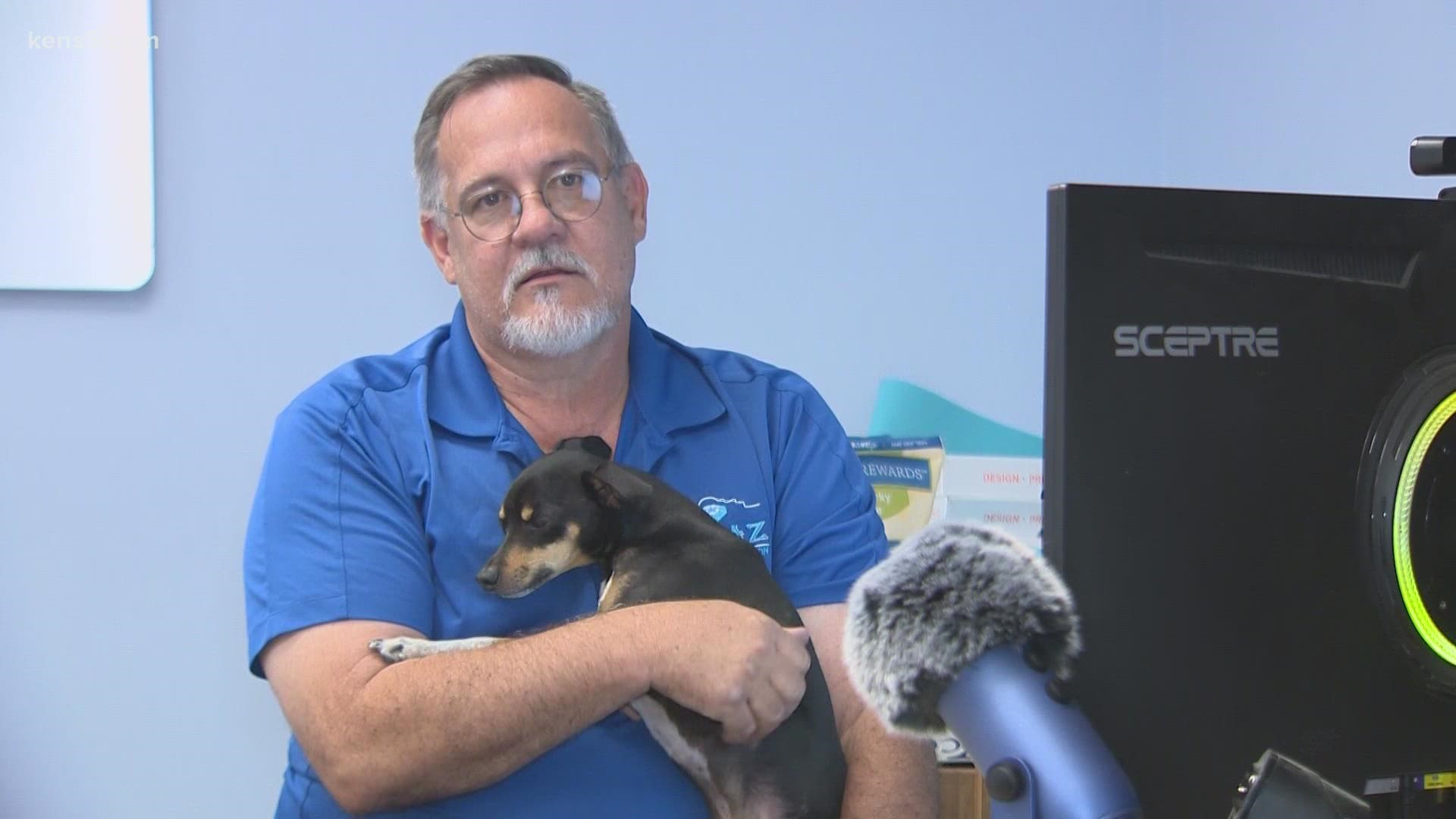 SAN ANTONIO — Since Monday, Joe the chihuahua had been missing. He was inside his owner’s truck when it was stolen. Here’s how the two were finally reunited.

KENS 5 first brought you the story about Earnest Glenn whose chihuahua named Joe went missing. Monday, Glenn’s black truck was stolen along the 8000 block of I-10 west in San Antonio. Joe was inside the vehicle. His truck was eventually recovered but his dog was gone.

Thursday, he said a person reported spotting the dog near Ingram Park Mall. Glenn went to the area but couldn’t find his dog.

He asked some employees at Best Buy to give him a call if they saw Joe. After he left, he got a call back from them. Someone saw Joe.

“I drove real slow driving behind the mall and calling his name and whistling for him. Either it was the 3rd or 4th trip back there, I looked in my review mirror and Joe was chasing the van,” said Glenn.

As an incentive, Glenn was willing to give a $2,000 reward for Joe’s safe return. He said when he made the offer, it was declined.

“He said no. I'm not going to take that money. The young man literally gave me our lives back. It's been just Joe and I for several years,” said Glenn. “I appreciate you as a person and I don't even know you.”