A vacant dorm space would be used to house the children at the San Antonio military installation, should the request be approved. 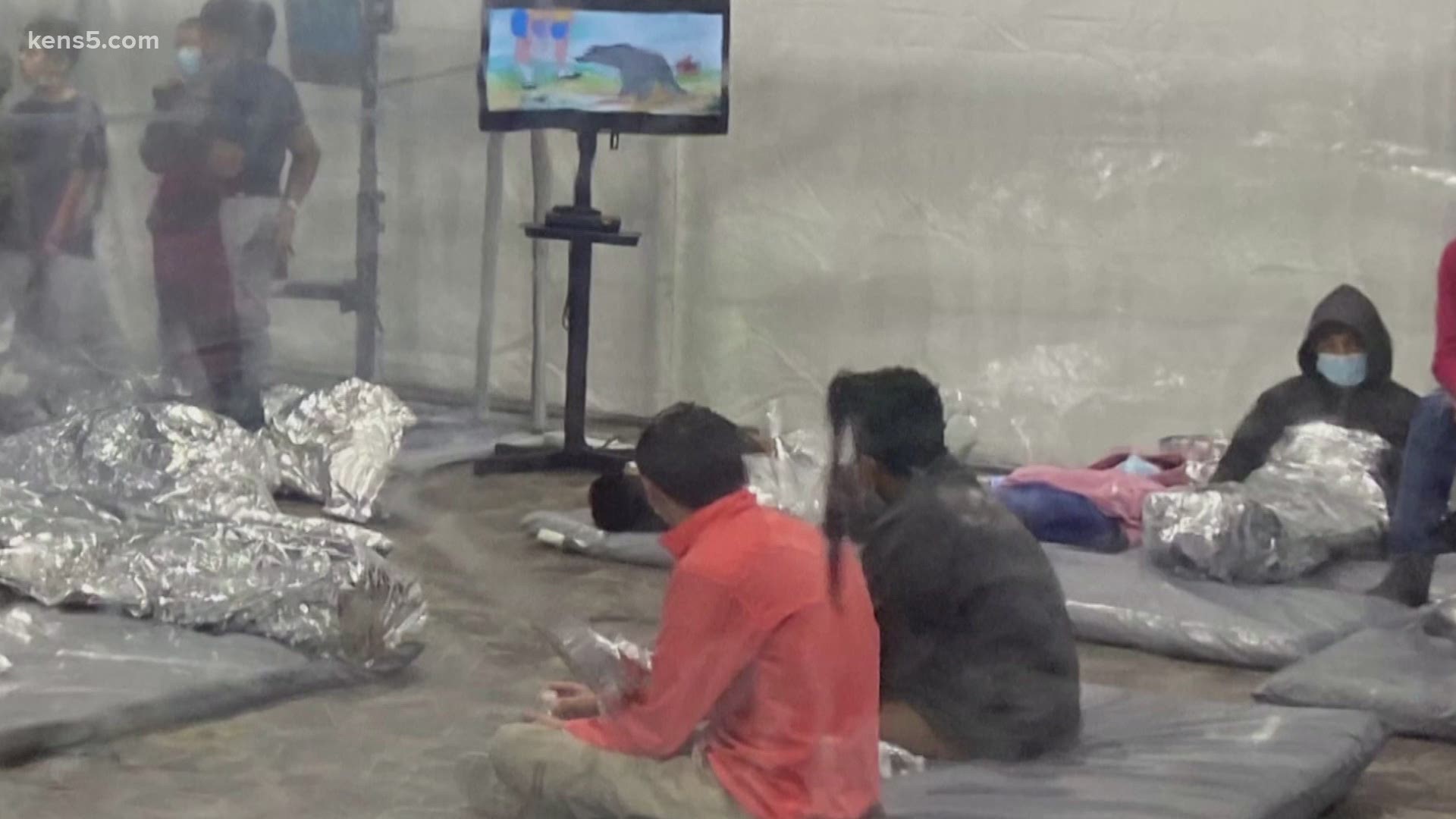 SAN ANTONIO — As border authorities and political leaders continue responding to a reported surge in border encounters and unaccompanied minors coming into the U.S., Joint Base San Antonio may be used as a space for younger individuals crossing the border.

John Kirby, press secretary at the Pentagon, confirmed in a media briefing Tuesday that the U.S. Department of Defense has been asked to use Lackland Air Force Base as a place "to temporarily house unaccompanied minor children."

Kirby didn't elaborate on how many children could be held at the San Antonio base, emphasizing that the request from the Department of Health and Human Services is still in the early stages of being evaluated before concrete steps are taken. Vacant dorm space would be used, should the request be approved by officials, and another Department of Defense spokesperson told KENS 5 regular military training, operations and readiness levels wouldn't be affected.

"It is not out of the norm for us to support these kinds of requests," Kirby added. "But, again, I don't want to get ahead of the decision process or the analysis."

The development comes as Gov. Greg Abbott sends a letter to President Joe Biden, demanding he address what Abbott calls "a humanitarian crisis at the southern border."

Officials in south Texas also say they're observing an increase in human-smuggling operations at the U.S.-Mexico border, which they say endangers those being transported.