An Ector County man with dementia was last seen by his neighbor on Saturday. 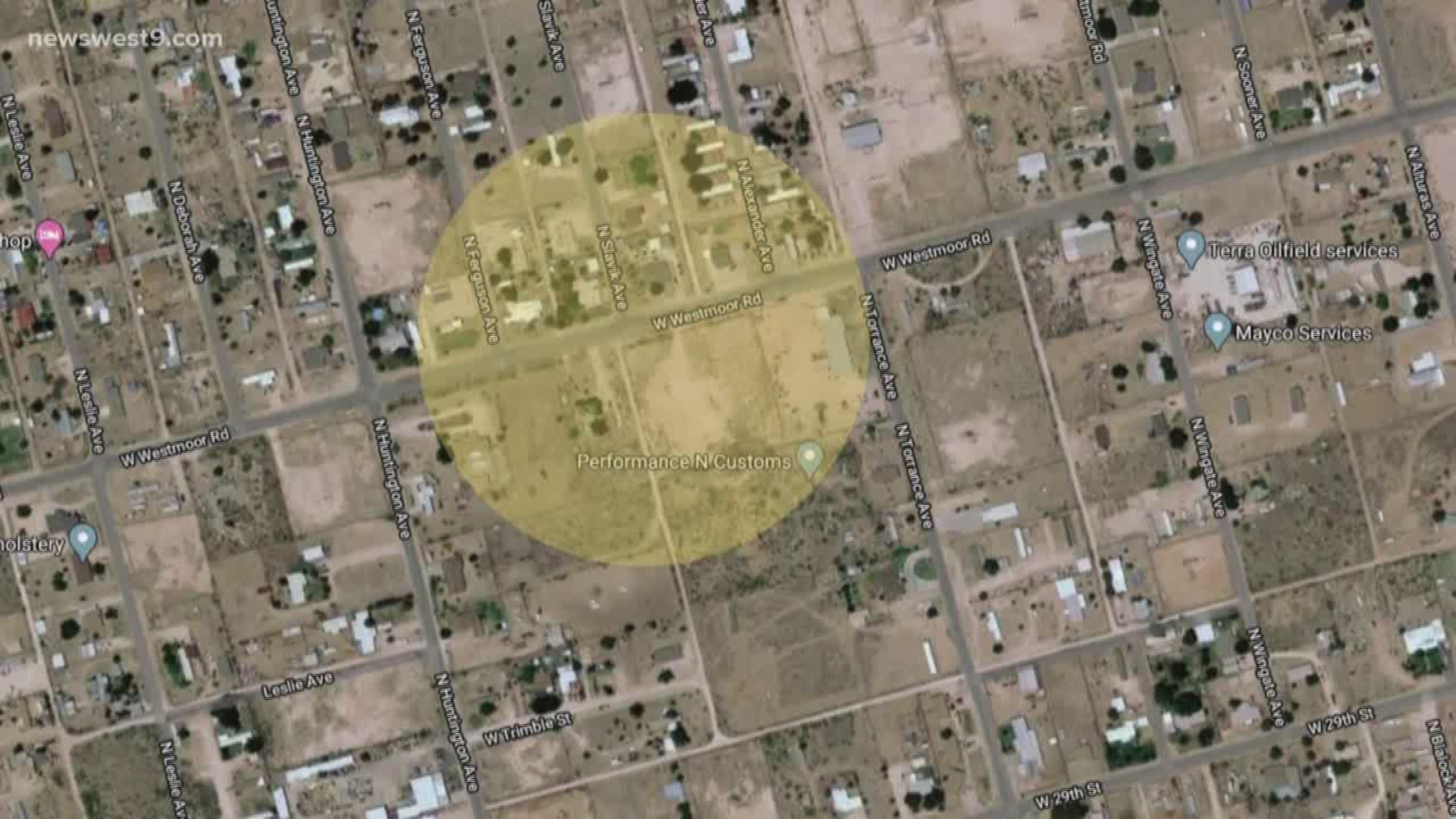 ODESSA, Texas — The search for a missing Ector County man is over after ECSO tells us his body was found Wednesday morning.

Edward Moss was reportedly found in a vacant field near Westmoor Road and Slavik Avenue.

No foul play is suspected at this time.

Moss, a 78-year-old man with dementia, was last seen Saturday.

Neighbors reported they had seen Moss at his residence in the 3500 block of Alexander walking down the street Saturday night. On Sunday, Moss's family noticed he was not in his home and that the front door was unlocked. 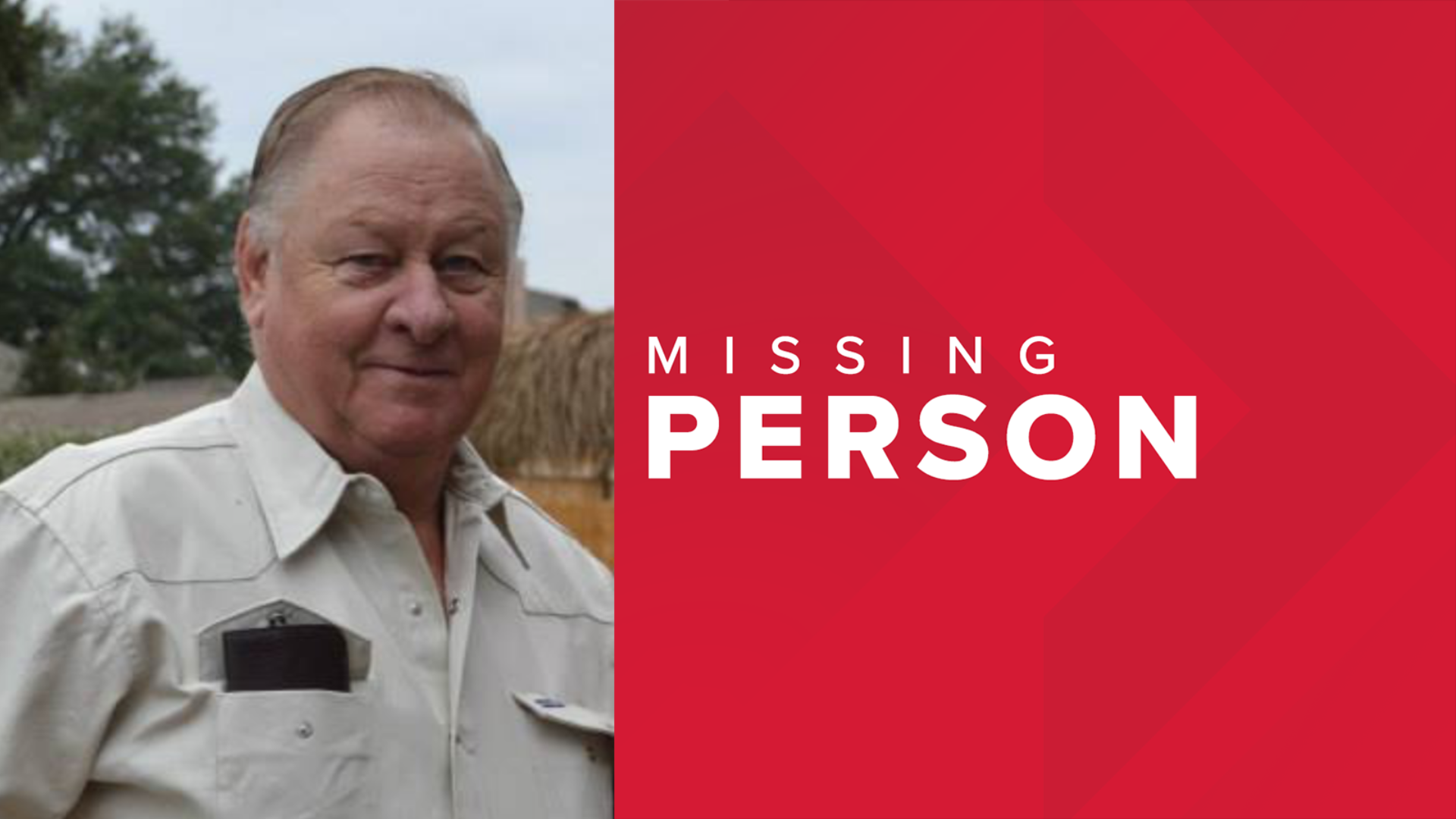 Since then, ECSO and Moss's family were doing everything they could to bring Moss home safely.

"We do know that he has some memory impairment and it’s progressively gotten worse," said Tiffany Patterson, Moss's oldest grandchild. "He hasn't had his medication in three days."

The family hung up hundreds of posters, created a search team of their own with more than 60 people and canvassed areas Moss may have wandered.

On the posters, he is described as a 215-pound, white male, who stands 5'10. He is wearing a black jacket, Wrangler jeans and black shoes.

"I can’t describe how much we want him back," Patterson said. "We want Eddie back please if you see him bring him home."

On Tuesday, ECSO had drones, helicopters, ATVs and ECISD canines searching for Moss in a nearby field off of 42nd and Tripp. Tuesday evening, a local Odessan offered his helicopter to the ECSO to help with the search.

The sheriff tells NewsWest 9 they will be searching on-foot late into Tuesday night and that they are bringing in volunteers from across the state who specialize in finding missing people with dementia.

"I’m hopeful that the good Lord is taking care of this gentleman and that we can find him safe,” Mike Griffis, Ector County Sheriff, said.

Four years ago, ECSO had a similar situation happen with an older women in West Odessa. They ended up finding her body a few days later.

Sheriff Griffis is hoping this situation has a different ending

ECSO does offer a free program for people with dementia called Project Lifesaver. It is a bracelet for people who have dementia or alzheimer's disease, or for children with special needs who tend to wander off. It makes it easier for law enforcement to locate them.

However to qualify for the program, people who wander off need to have a caretaker of some sorts living with them. Moss lived alone, so he would not have qualified for Project Lifesaver.

NewsWest 9 is going to have continuing coverage on this search. If you have any additional information, contact the Ector County Sheriff’s Office at 432-335-3050.