"As we fight for more opportunity, we must also celebrate the remarkable examples of Latino cinema that American filmmakers have produced," the San Antonian said. 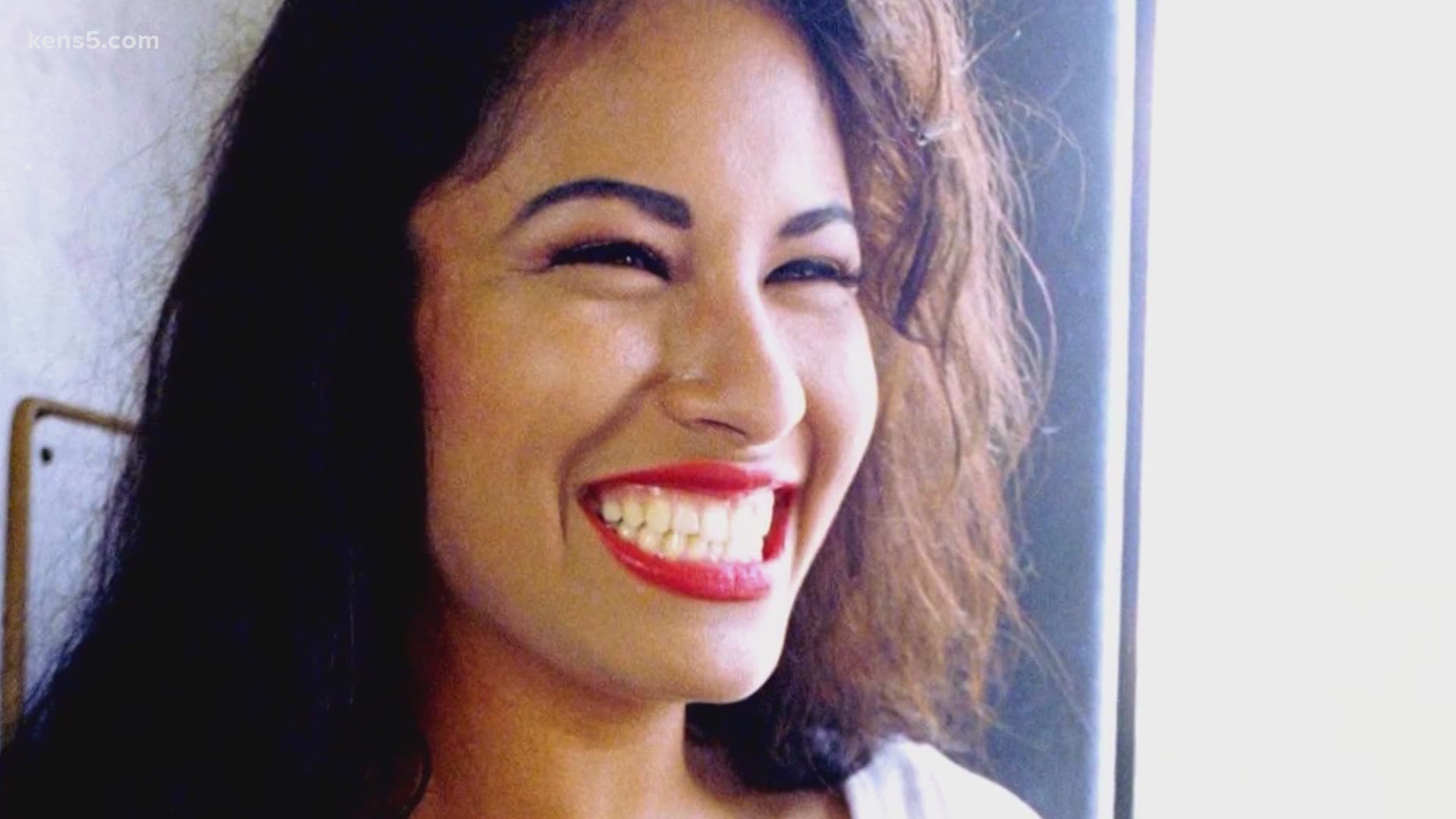 SAN ANTONIO — Congressman Joaquin Castro, a San Antonio native and the outgoing Chair of the Congressional Hispanic Caucus, has written a letter to the Library of Congress nominating the 1997 movie Selena for the National Film Registry.

“Film remains the one of the principal narrative-creating and image defining medium of American society, but the film industry has excluded Latinos and denied us the opportunity to tell our own stories for too long. Throughout the 116th Congress, I led the CHC in putting pressure directly on Hollywood to improve the state of Latino representation on screen and that work will continue in the 117th Congress,” said Castro, who announced in December that Rep. Raul Ruiz, M.D. will succeed him as chair.

“Yet as we fight for more opportunity, we must also celebrate the remarkable examples of Latino cinema that American filmmakers have produced. That’s why I’m nominating Selena to be included in the National Film Registry, which is the highest recognition Congress can give a piece of cinema. It is critical that the Library of Congress do more to celebrate and preserve America’s Latino heritage and combat the pervasive lack of Latino representation in America’s film industry.”

Jennifer Lopez was nominated for a Golden Globe in the titular role, and the movie was filmed with local extras in San Antonio and other parts of Texas. It tells the true story of the life, career, and tragic death of Tejano icon Selena Quintanilla-Pérez,  and is widely regarded as a classic.

"The film also touches on important themes of cultural identity and assimilation faced by Mexican American communities as they navigate their personal connections to two cultures and languages," Castro said. "The film has become a beloved icon of Latino culture and has found widespread mainstream success, proving once and for all that Latino stories are American stories."

Gregory Nava, who directed the film, echoed that sentiment after the nomination.

"For too long U.S. Latinx filmmakers’ contribution to the film industry has been overlooked and underrepresented," he said. "Our community is important and growing and our stories need to be told. I applaud the Congressional Hispanic Caucus’ efforts to bring attention to this and to honor the accomplishments of Latinx filmmakers."

You don't have to be an elected leader to nominate a film, anybody can write a letter to do so here. 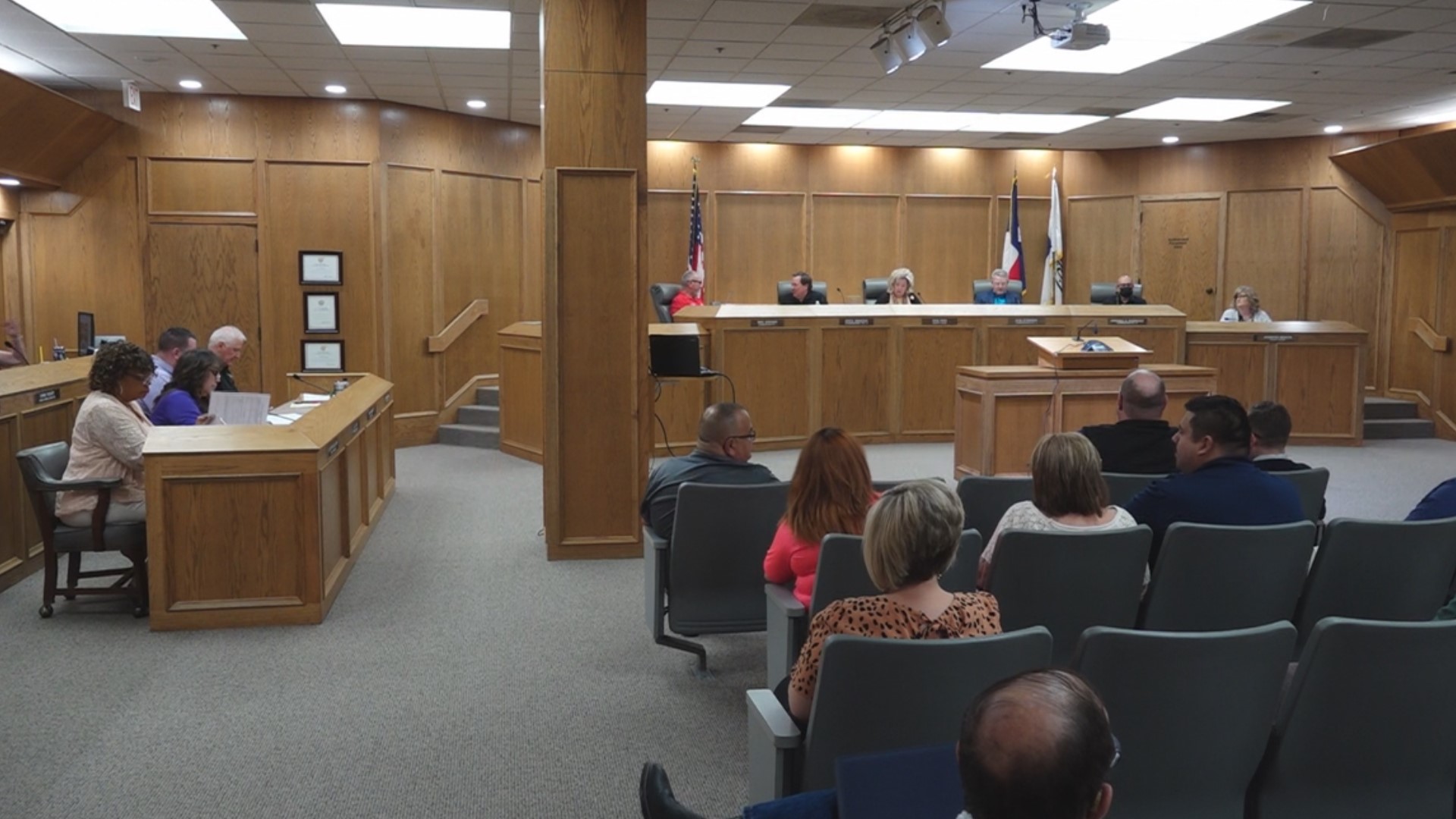