Submerge in history whenever you make a visit. 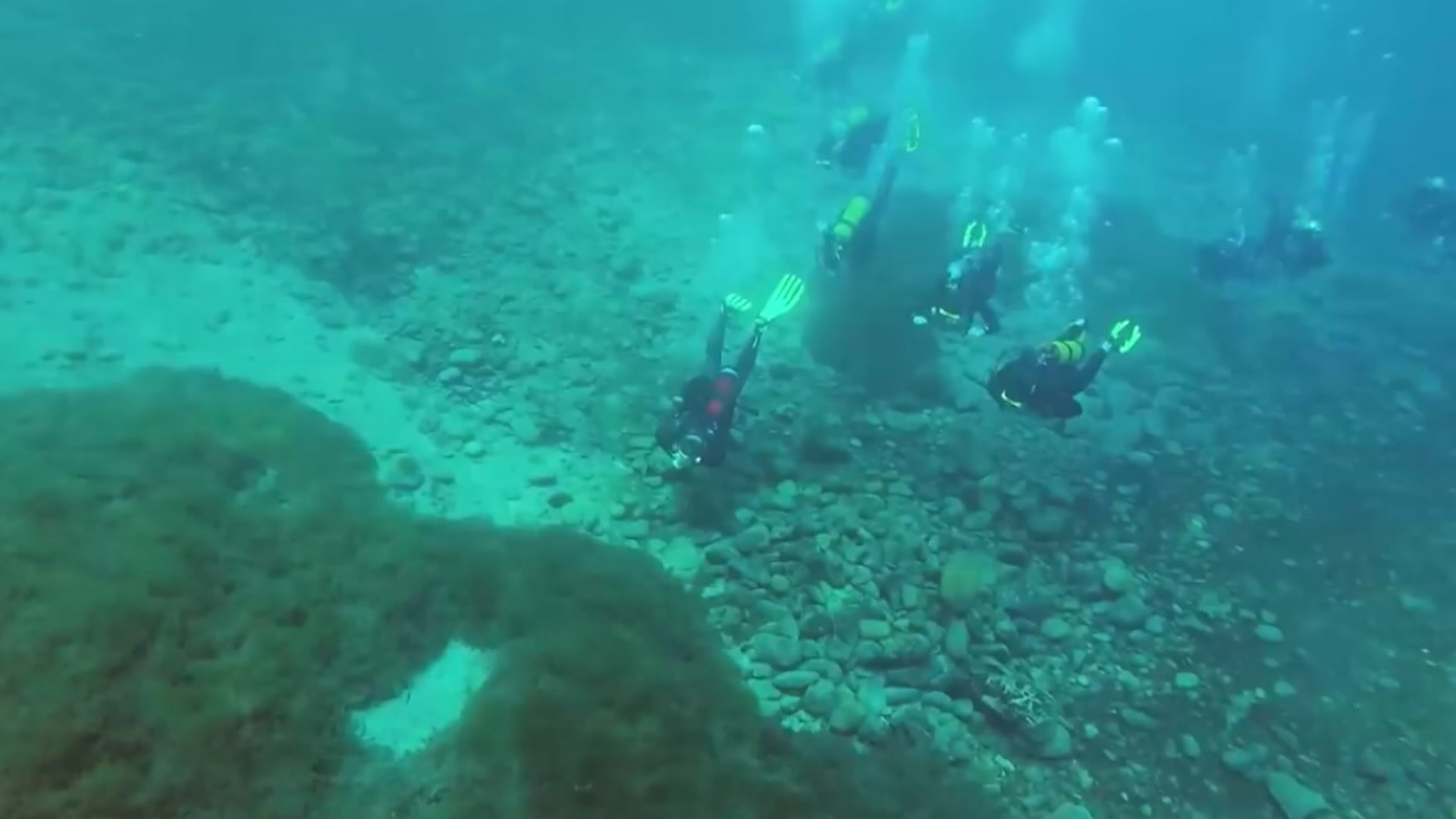 BALMORHEA, Texas — Balmorhea-it's an unusual name when you drive by it, but to understand why it's here, we need to travel back in time.

The names of the four men combined brings us the name Balmorhea.

"Originally when the springs were discovered by Hispanic and Angelo settlers in the area, they started irrigating their crops from the springs," said Park Superintendent Carolyn Rose.

During the Great Depression, families had very little and there wasn't enough money, food or jobs. In 1933, the Civilian Conservation Corps was created. It gave jobs and skills to men who were able to work on conservation projects.

One of those projects was the Solomon Springs. They dug the first canals by hand and used the water to irrigate the crops.

That project is now deemed one of the world's largest spring-fed pools right in West Texas.

"This is one of the wet places in West Texas," said Rose. "West Texas is very arid."

After two years of park upgrades and renovations, the park's pool is now open for business. Since visitor capacity is so high, they're taking reservations with close to 650 people visiting a day.

"We've had high visitation because everyone wants to get back outside again," said Rose.

The pool is 25 feet at its deepest end which many people use to go snorkeling and scuba dive. You can also swim among fish and turtles in the shallow end.

You can book your reservations here. 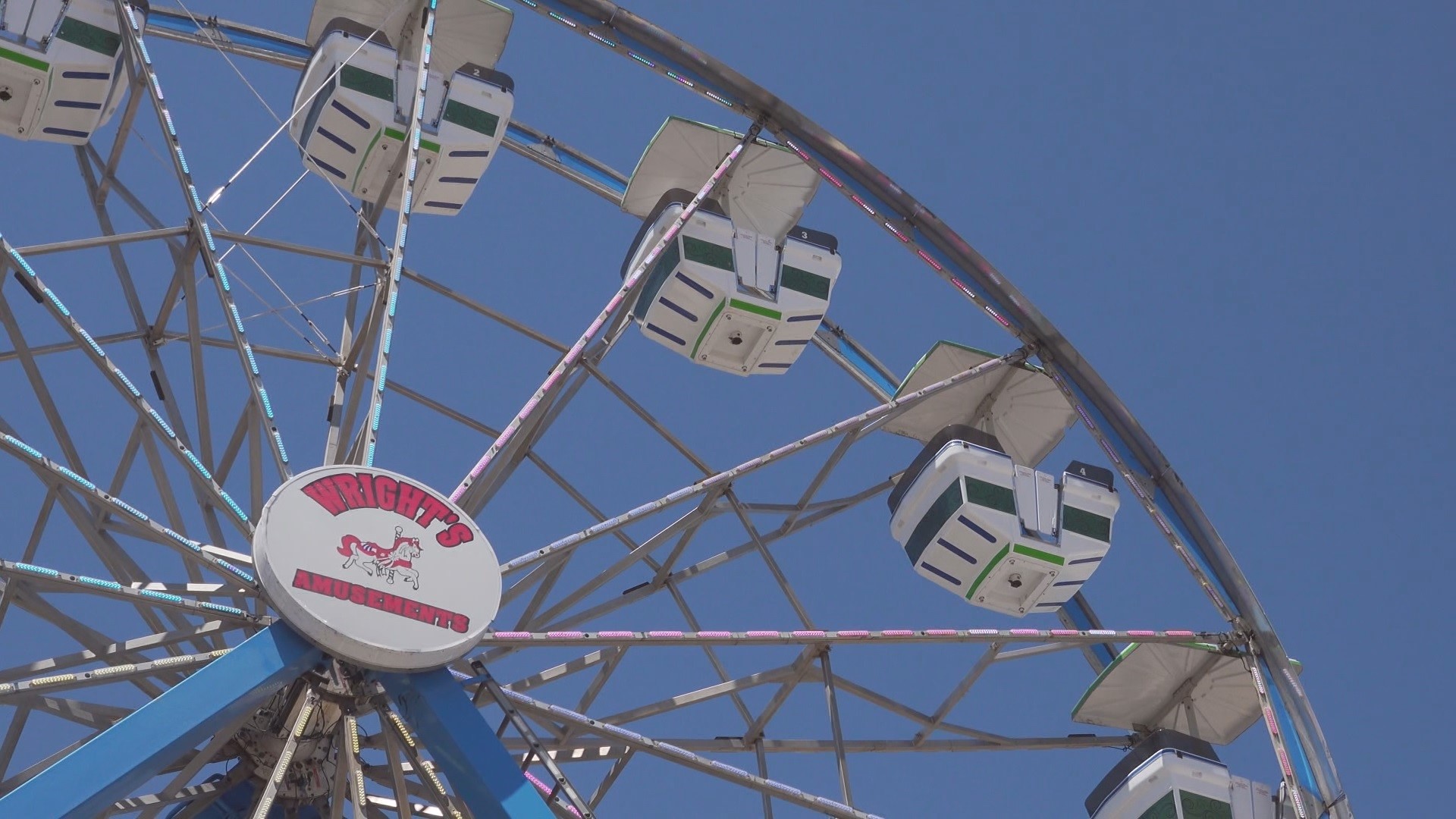 Basin Buzz: What to expect at the Midland County Fair