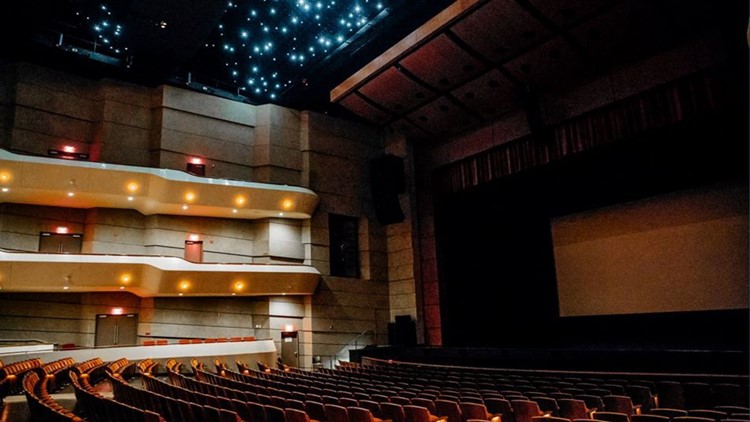 ODESSA, Texas — "Cinema Under the Stars" will be bringing blockbuster classics to the Permian Basin at the Wagner Noël all summer.

Each month the venue will feature a different all-day event showing three themed movies under the Wagner Noël's PAC stars inside the venue.

The June films, playing on June 29, will be adventure themed. July's selection of films on the 20th will be set in space, and on August 17 each film will be set in the Old West. Doors open at 11 a.m. on each date and the first film begins at noon.

All three events are free but will require a ticket for entry. Food and drinks will be served on-site for attendees to purchase.

More details, including which films will be shown on each day, can be found on the Wagner Noël's website.