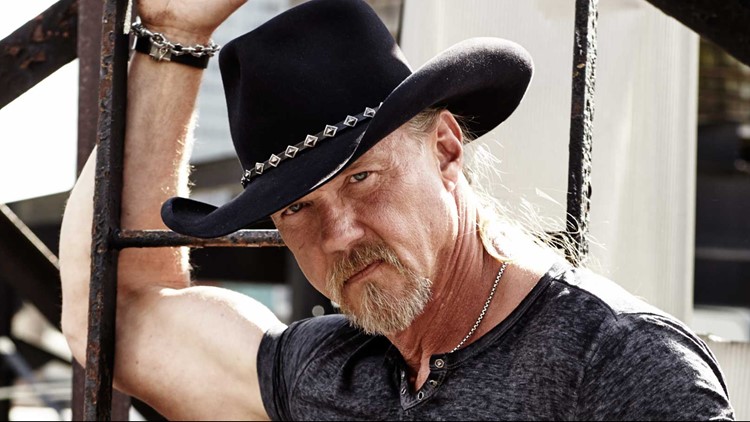 Adkins will perform at the Wagner Noël on Sunday, August 4, with doors opening at 6:30 p.m.

In addition to his Grammy nominations, Trace Adkins has won CMT and ACM awards, and has had multiple songs on the Billboard Country top 100, including "You're Gonna Miss This" and "Ladies Love Country Boys." Adkins is also currently working on a new project.

Tickets are on sale now starting at $54. For more information, go to the Wagner Noël's event page.