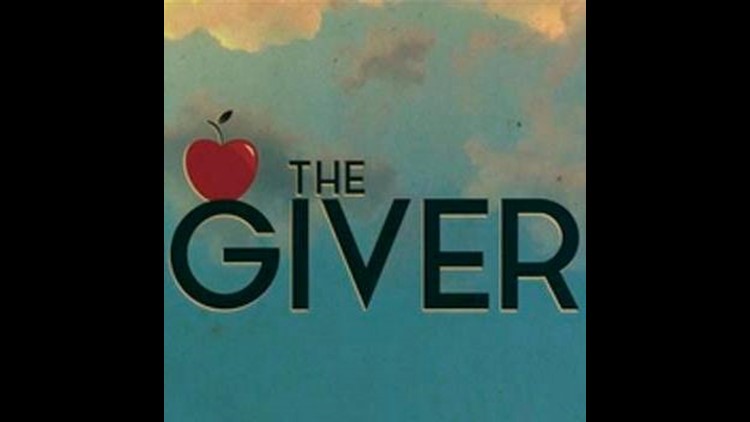 Kirsten’s Korner: Our review of ‘The Giver’ at the Permian Playhouse

ODESSA, TX (KWES) - Long before “The Hunger Games” and “Divergent”, Lois Lowry released “The Giver” in 1993. What is now required reading for many school children was far ahead of its time in the young adult dystopian genre. The story has resonated with so many over the years, and now the Permian Playhouse attempts to translate the novel to the stage.

The play version of “The Giver” is often very minimalistic in nature, which often works in favor of the story being told. In the world of the play everything is often simplified and minimalistic, and the sets and costumes reflect this well.

The real substance of the show is not beautiful clothes or flashy lights and sets, but rather in what is happening to and between the characters. Director Jon Murray has found a good cast to work with and manages to tell the story well.

Jeremiah Richards plays the role of Jonas. Unsure of the world around him after being thrust into the role of Receiver of Memory, Jonas is a hefty role despite being 12 years old. Richards portrays the character well, bringing both a youthful spirit and a somber levity to the role. He particularly works well in scenes with other children the same as Jonas. These moments of young banter contrast against his responsible nature of his scenes with his family and mentor.

The title character of the Giver is played by Adam Marshall. Marshall brings a kind, grandfatherly demeanor to the role. You can feel his regret and sorrow from the pain of bearing the world’s memories but also his hope that the world can change. His relationship with Jonas is the most important part of the story and the two actors pull off the intricacies of the dynamic well.

Another notable character is Lily, played by Caydence Marshall. Lily is Jonas’ younger sister and the actress helps bring a fun energy to the role. In a story that pulls at the darkest edges of humanity, scenes with Lily often have a lighter tone and can bring a new joy to the scene.

The biggest issue with “The Giver” is really the content of the script itself. The Playhouse does a fine job with what they are given, but a story like this is hard to translate for the stage. It relies so heavily on things that go on in the mind-transference of memory, the appearance of color, the presence of feelings-it can feel at times as if the audience is missing out on something because these things can’t be narrated the way they can in a book or visualized the same way as a movie.

One element that feels the most disappointing is the transference of memory scenes. The cast and crew use physical reactions, lights and sounds to help translate what is going on to the audience, but the transferences happen so frequently that it almost becomes repetitive. Additionally, most of these happen when the Giver and Jonas are at the topmost level of the set, making the audience feel even further removed from the events at times.

Despite the difficulty of the medium, the cast and crew still work their hardest to bring the story to life. The use of lights, sounds and set pieces to tell the story is often clever and helps overcome some of the limitations of the transition from book to play. Additionally, the music choice during and between scenes is excellent, helping set the tone for the story as a whole.

The Permian Playhouse’s production of “The Giver” is a well-done production considering the limitations of the medium. Many of the flaws come from the issue of page-to-stage translation but the cast and crew manage to surmount most of these problems in ways that are interesting and clever. The cast, carried by Richards and Marshall, make these characters and this world compelling.

“The Giver” runs weekends October 12 through October 21. Friday and Saturday shows start at 7:30 and Sunday matinees are at 2:30. Tickets are $10 and are available here.