Basin Buzz: A look behind the scenes of the CAF High Sky Wing's 30th annual AIRSHO

General admission for the event is free this year. 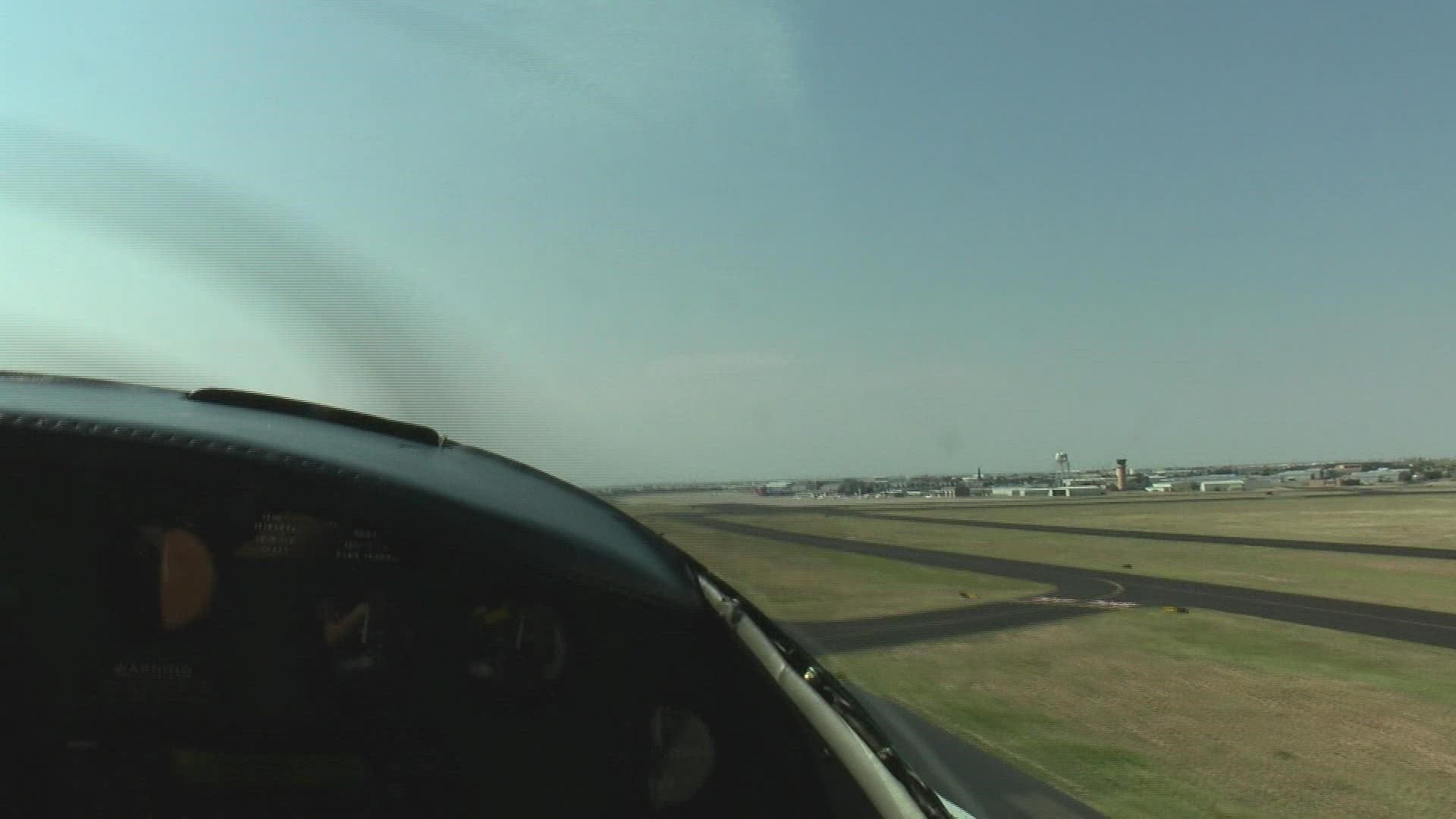 The High Sky Wing Commemorative Air Force AIRSHO will return for its 30th anniversary this weekend at the Midland International Air and Space Port.

The CAF High Sky Wing in Midland is home to some of the vintage military aircraft that you can see this weekend. The AIRSHO features flying displays of military aircraft and aerobatic performances by civilian pilots.

Bill Coombes, interim director of the AIRSHO, said it takes hard work from dedicated volunteers to put the event on.

"Everybody who works for this air show is a volunteer,” said Coombes. “It takes a core group of probably 50 people. We get community volunteers, probably another 500, so it's a big undertaking to put on this air show.”

From pyrotechnics, to jet trucks, you'll see some of the biggest performances, including "Tora! Tora! Tora!," the oldest running civilian air show act in North America, which began in 1972.

It's a recreation of the Japanese attack on Pearl Harbor that signaled the beginning of US involvement during World War II. This year celebrates its 50th anniversary.

"If someone was reading a script about what happened in Pearl Harbor, it may not be as interesting," said pilot Parker Rathbun. "But when you're watching eight airplanes, sometimes 10, flying in the air at once with bombs going off, sirens going off, it's fun to watch."

Since Saturday marks 9/11, the AIRSHO will pay tribute to the victims, the 13 fallen Marines, and the World War II veterans who brought us here.

General admission for the event is free, but if you would like to upgrade to a shaded tent with chairs in the Flight Line Chalet, you can do so for $25 per person. Gates open at 9 a.m.

Regular parking is $10 per car, or you can upgrade to VIP parking for $25 each.

For those who would like to show off a car, truck or motorcycle, CarSho and Shine parking passes are available for $25. The pass allows attendees to park inside the show grounds, behind the hangar.

For more information on the show and tickets, click here.