Gonzales was shot and killed by an Austin police officer on Wickersham Lane in January. 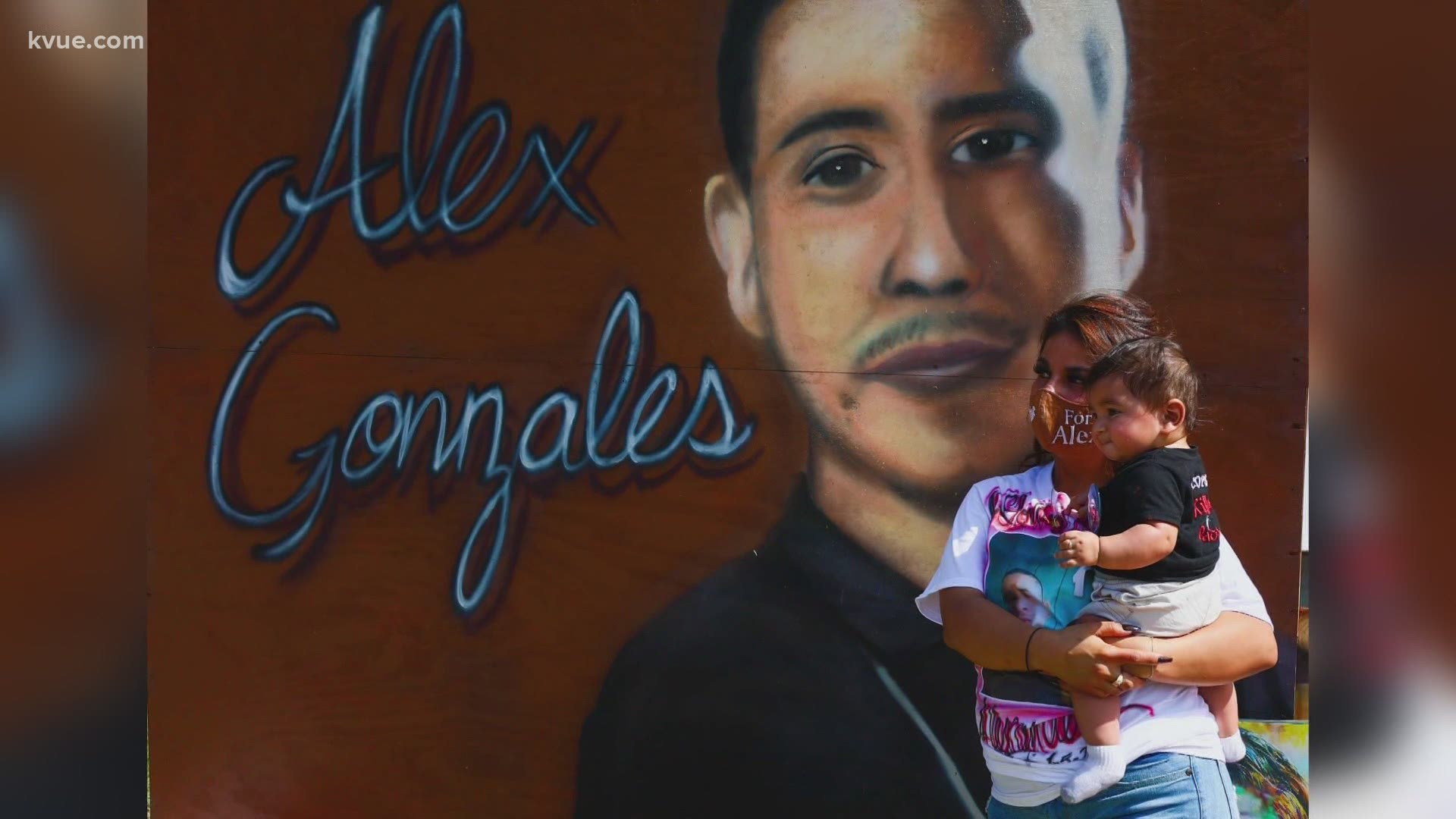 AUSTIN, Texas — On Saturday afternoon, local advocates rallied and marched in memory of Alex Gonzales, who was shot and killed by an Austin police officer on Wickersham Lane on Jan. 5.

The "Together For Alex Gonzales" event was held from 2 p.m. to 5 p.m. Saturday. Participants gathered at Huston-Tillotson University, then marched down to Chicano Park for a community gathering.

"On May 8 we will come forward to demand justice and celebrate the beauty and power of Alex’s life, our collective power and the culture of Black and Brown families of East Austin. We will march and gather to celebrate the rich ancestral legacies that cannot be killed, harassed, beaten or erased," organizers said in part.

The event was hosted by the Austin Justice Coalition, Arte Texas and LULAC XII.

On April 28, the Austin Police Department released body camera video of the shooting. That video can be viewed in full here or below.

As a warning, the video is graphic. Viewer discretion is advised.

Police said Gonzales cut off an off-duty police officer who was driving his personal vehicle. The officer, identified as Gabriel Gutierrez, reportedly saw Gonzales pull out a gun and shots were fired. Gutierrez then called 911 to report the incident.

According to police, Gonzales began to drive away and Gutierrez followed him. Gonzales eventually came to a stop. Police said other officers who arrived on the scene began giving commands to Gonzales and, as he moved around the vehicle, he tried to open one of the car doors. That's when on-duty Officer Luis Serrato fatally shot him.

Both Gutierrez and Serrato were placed on administrative leave, per APD policy.

I-35 to U.S. 183 flyover implosion planned for Saturday 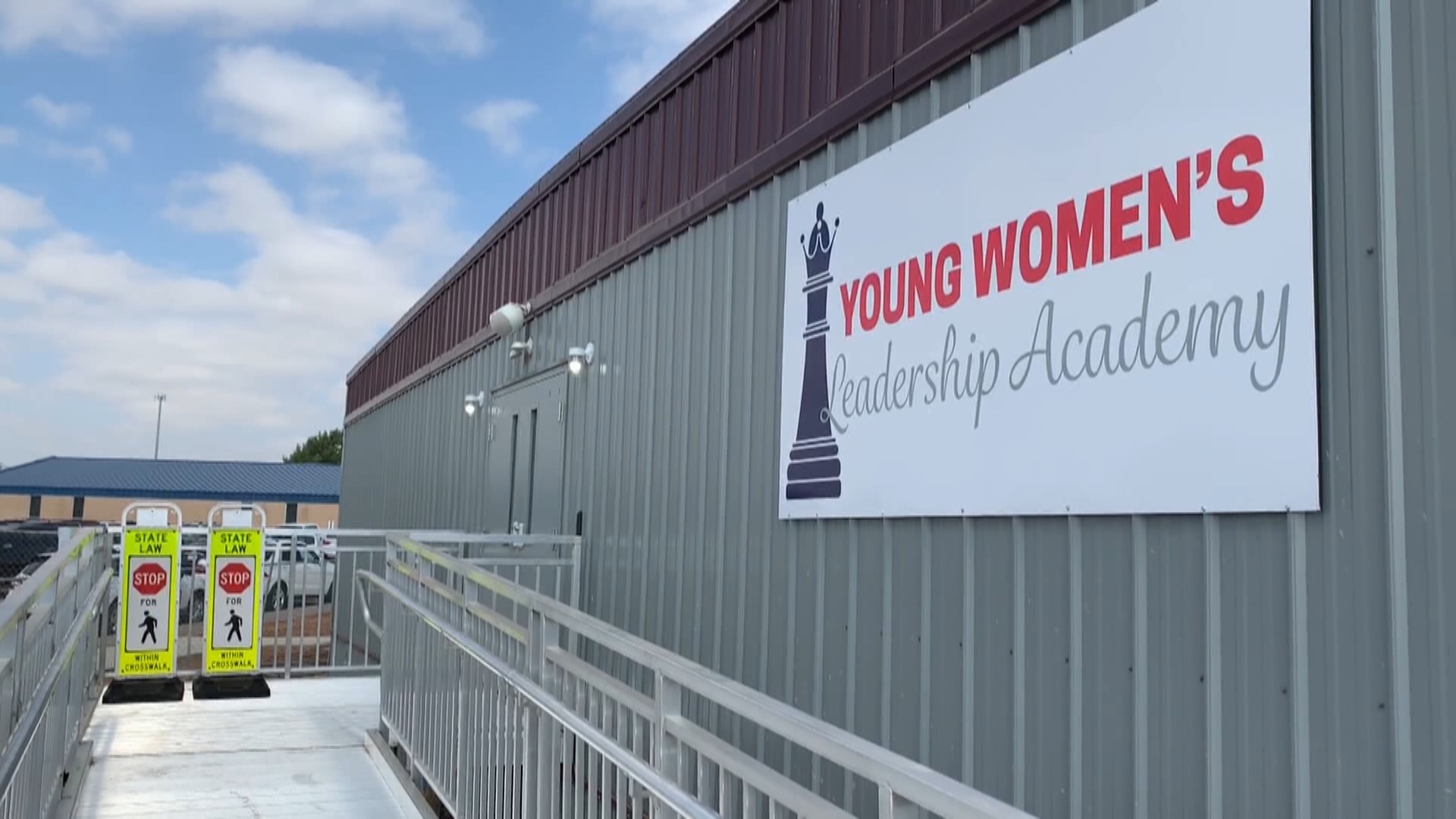