In just 24 hours, over 740 nonprofits across Central Texas benefited from funds donated during 'Amplify Austin Day.' 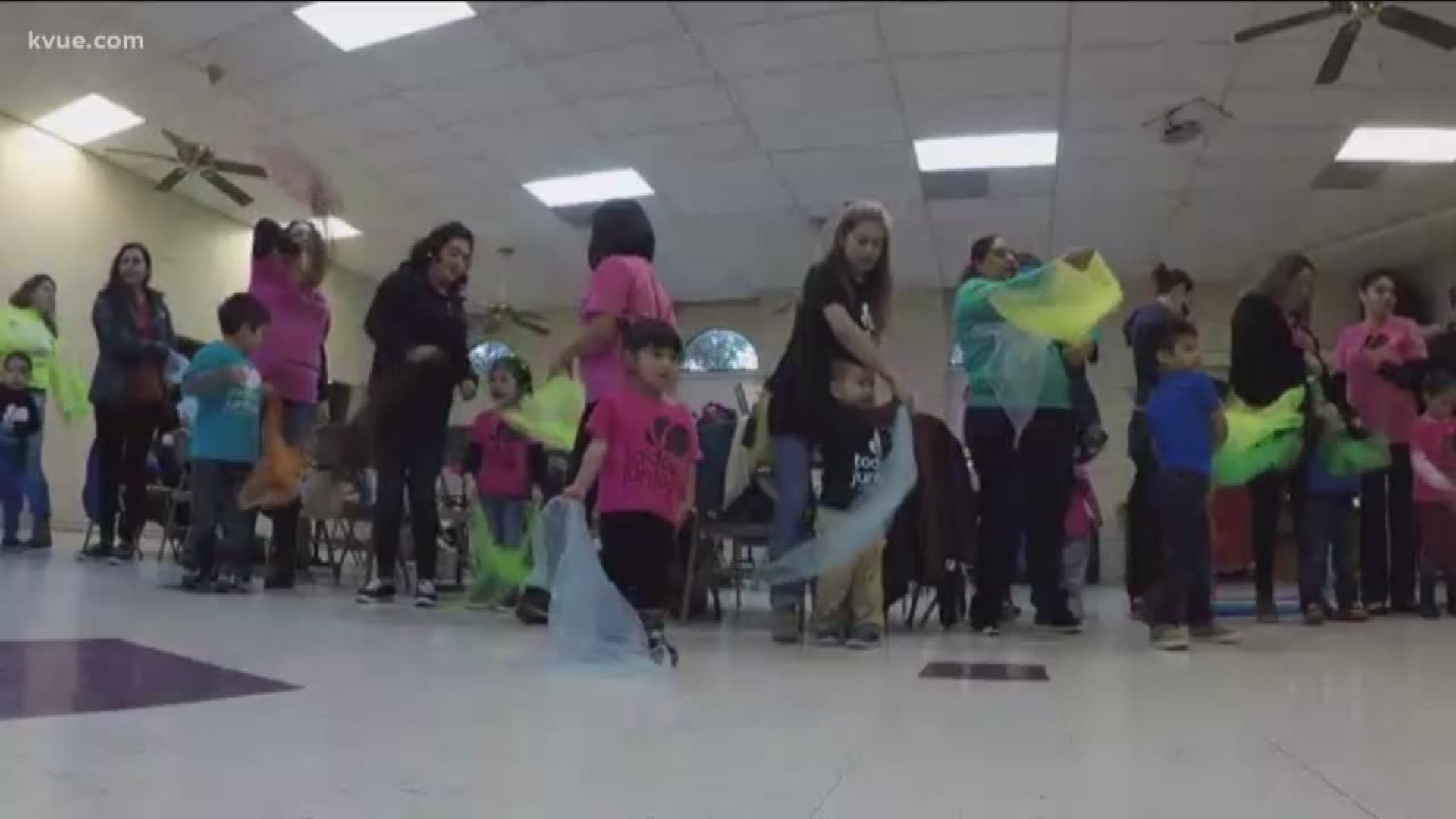 AUSTIN, Texas — Thousands of Central Texans and hundreds of nonprofits stepped up to the plate this year to raise money for the seventh annual Amplify Austin Day — making this year the most successful one yet.

This year, the day exceeded its fundraising goal of $11 million to raise more than $11.2 million. Last year, the day raised a total of $10.3 million.

Amplify Austin Day, which is put on by I Live Here I Give Here and this year ran from Feb. 28 at 6 p.m. to Mar. 1 at 6 p.m., aims to benefit the local community from parks and lakes, to animals and the arts.

The dollars donated serve as critical support for nonprofits in Austin.

"I couldn't be more excited about the opportunities ahead. We hope patrons can continue to give back year-round as we continue our goal of making Austin the most charitable city in the nation," Courtney Manuel, executive direction of I Live Here I Give Here, said.

Austin Pets Alive! received the highest individual number of donations this year. Other top nonprofit participants in terms of total funds raised included the Boys and Girls Club of Austin, the Central Texas Food Bank and the Health Alliance for Austin Musicians (HAAM).

Amplify Austin Day was also supported by a generous donation of $1.3 million by the St. David's Foundation, which again this year matched funds for its nonprofit grant partners, as well as donations led by local corporate and community sponsors.

Since its creation back in 2013, Amplify Austin Day has raised over $57 million for local organizations.

For a more detailed breakdown of this year's numbers, click here.

'A shooting unlike what we've seen' | Police plea for tips after father, infant shot through apartment door

Kingsland homeowners, workers come up with creative solution to keep cleaning up

Simple tips for a safe and fun Halloween