He's hoping to raise enough funds to purchase a cuddle cot so it can be donated to Permian Regional Medical Center. 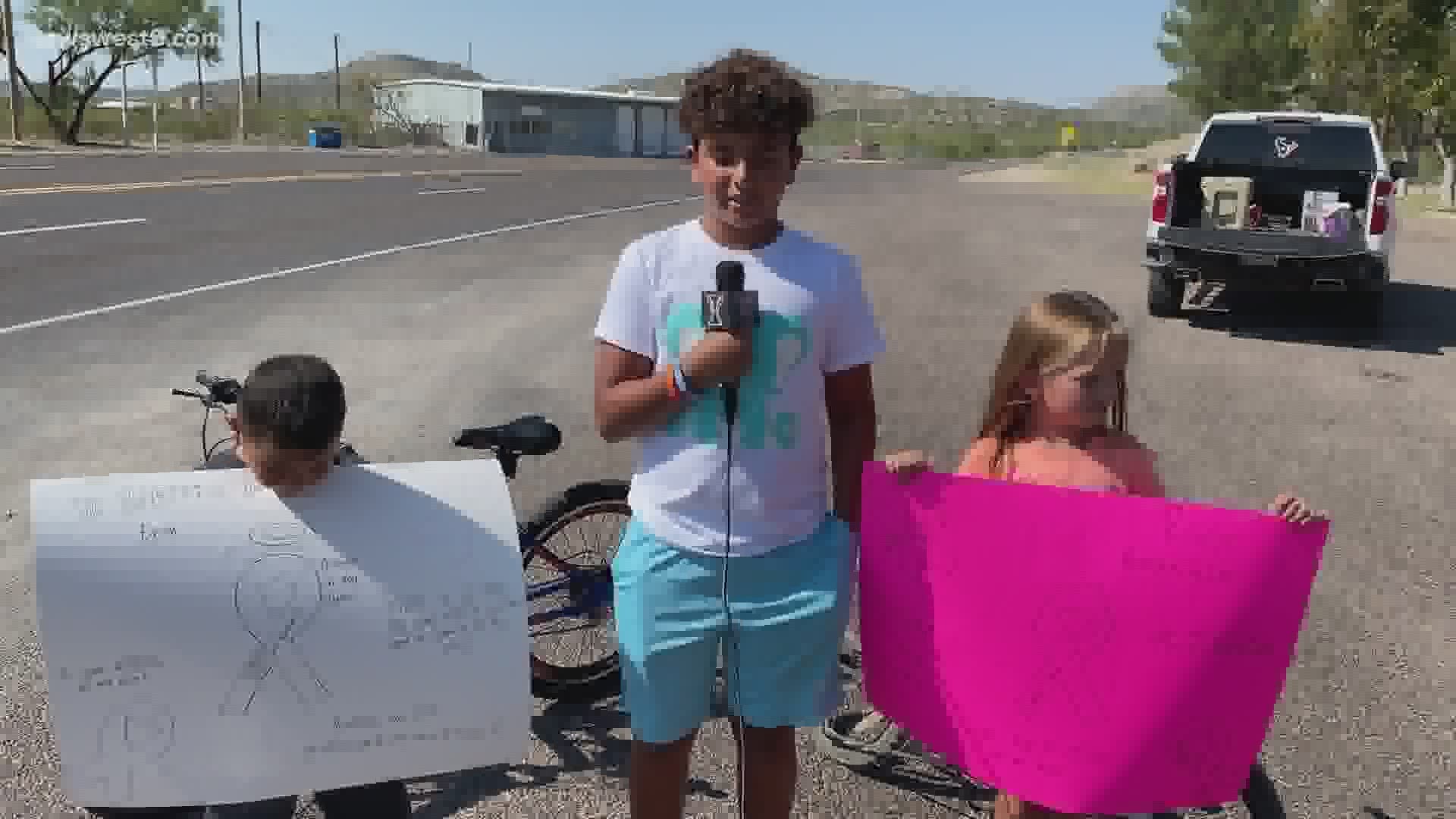 SHEFFIELD, Texas — A Sheffield boy is working to raise awareness of pregnancy and infant loss.

Leal was born in Andrews in 2018, but was stillborn. To honor him, Sanchez rode his bike from Sheffield to Iraan, a distance of about 18 miles.

Now he's hoping to raise enough funds to purchase a cuddle cot so it can be donated to Permian Regional Medical Center.

"My sister lost her baby and didn't have time to see him. So we raise money for Cuddle Cot so moms and dads can see their baby for an extra 72 hours," Sanchez said.

He says he's hoping for this to be an annual fundraiser and for all of his friends to ride along with him for 18 miles.

According to the CDC, one pregnancy in 100 at 20 weeks of pregnancy and later is affected by stillbirth. Each year about 24,000 babies are stillborn in the United States.

If you'd like to help Armando and his sister Meghan raise money for this cuddle cot you can reach them at meghan.sanchez18@gmail.com.