Police believe foul play is a factor in the deaths, which were reported late Tuesday morning. 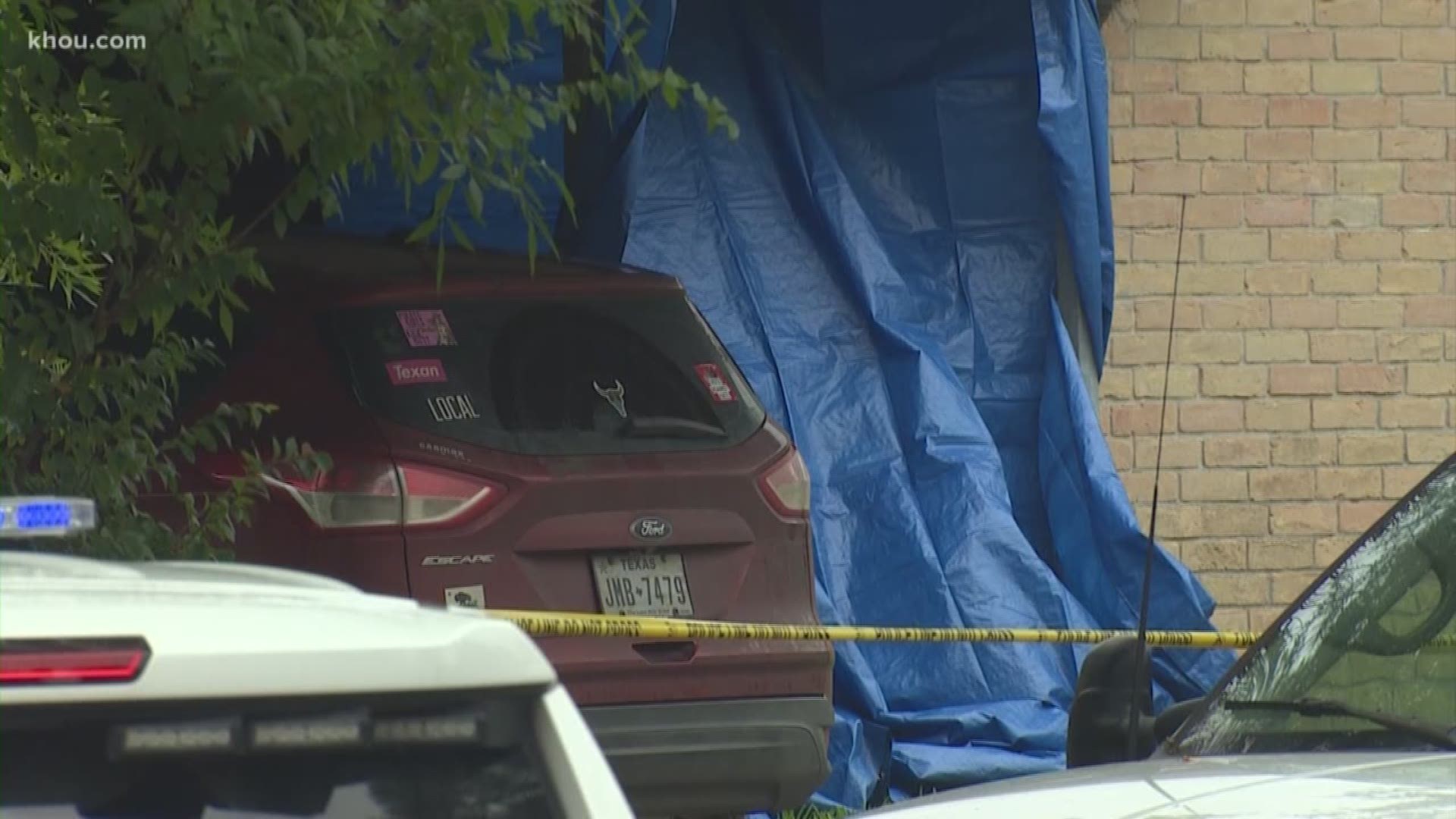 DEER PARK, Texas — Police said a woman and her three children were found shot to death in a Deer Park home Tuesday morning.

The discovery was made at about 10 a.m. after police were asked to do a welfare check at a family's home.

Foul play is suspected in the case, police said.

They say the children's father is cooperating.

Investigators believe a handgun found inside the house was used in the killings but they aren't ready to call it a murder-suicide.

"The Deer Park Police Department is not ready to say exactly how this terrible crime occurred, but it does have enough information to say other citizens in our City have nothing to fear in their own homes," police said in a statement issued Tuesday afternoon. "The Deer Park Independent School District has been notified, and will be making arrangements with grief counselors to be present on campuses tomorrow."

"Our family is devastated by the loss of our loved ones this week. For us, there are no villains, only victims. Our main priority now is to address the needs of our heartbroken family.

"When young innocents die like this, there is no rational explanation. We will never know why Ashley acted as she did, but we offer our heartfelt prayers to her family.

"We thank everyone for their condolences or support to our family during this agonizing time. Until law enforcement completes its investigation, we ask the public to please respect our need to grieve our loss in private.  We place this terrible situation in the hands of God, and ask for your prayers as we mourn." 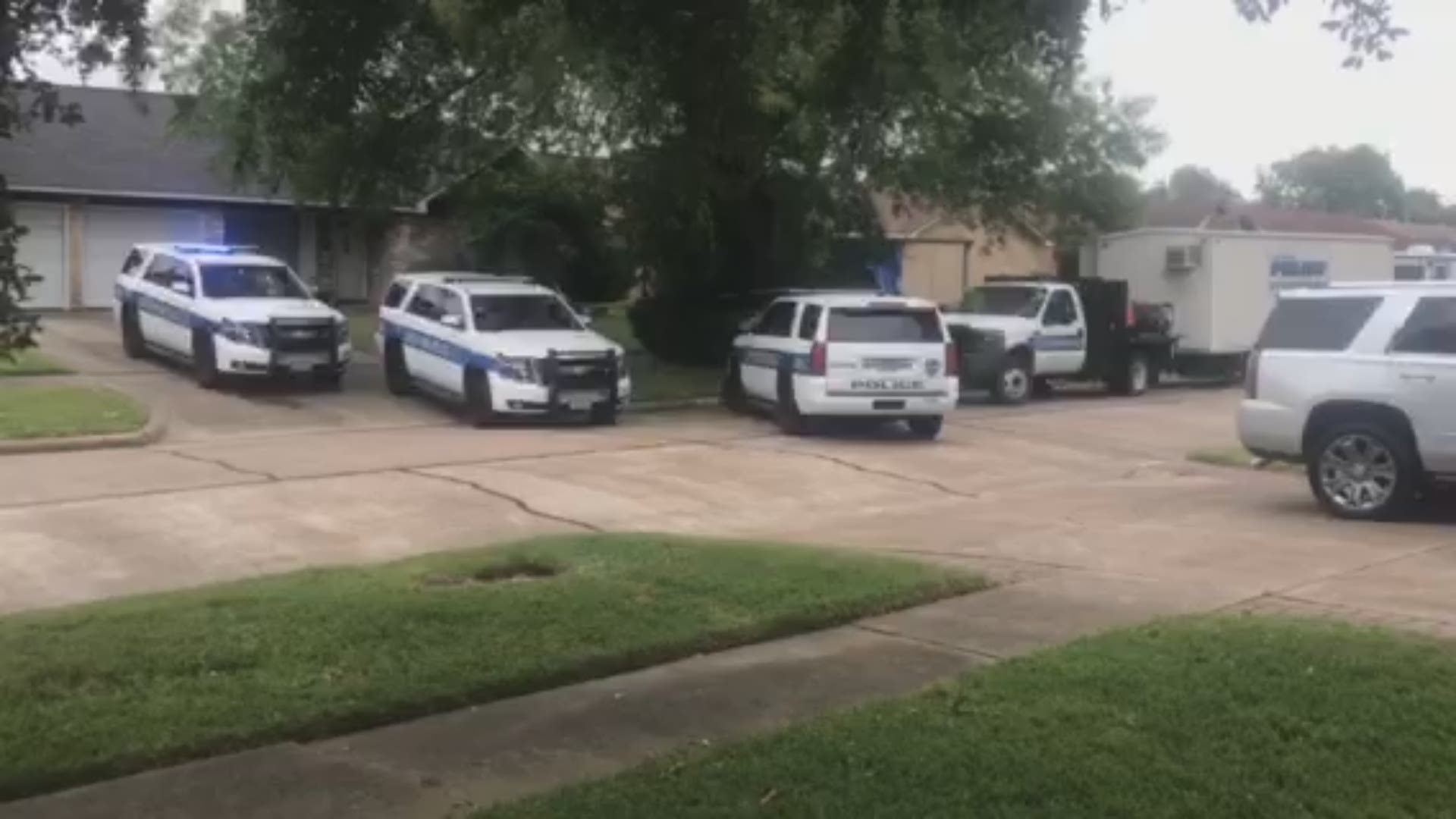