The crash happened around 4 p.m. in front of the Lowe's on University. 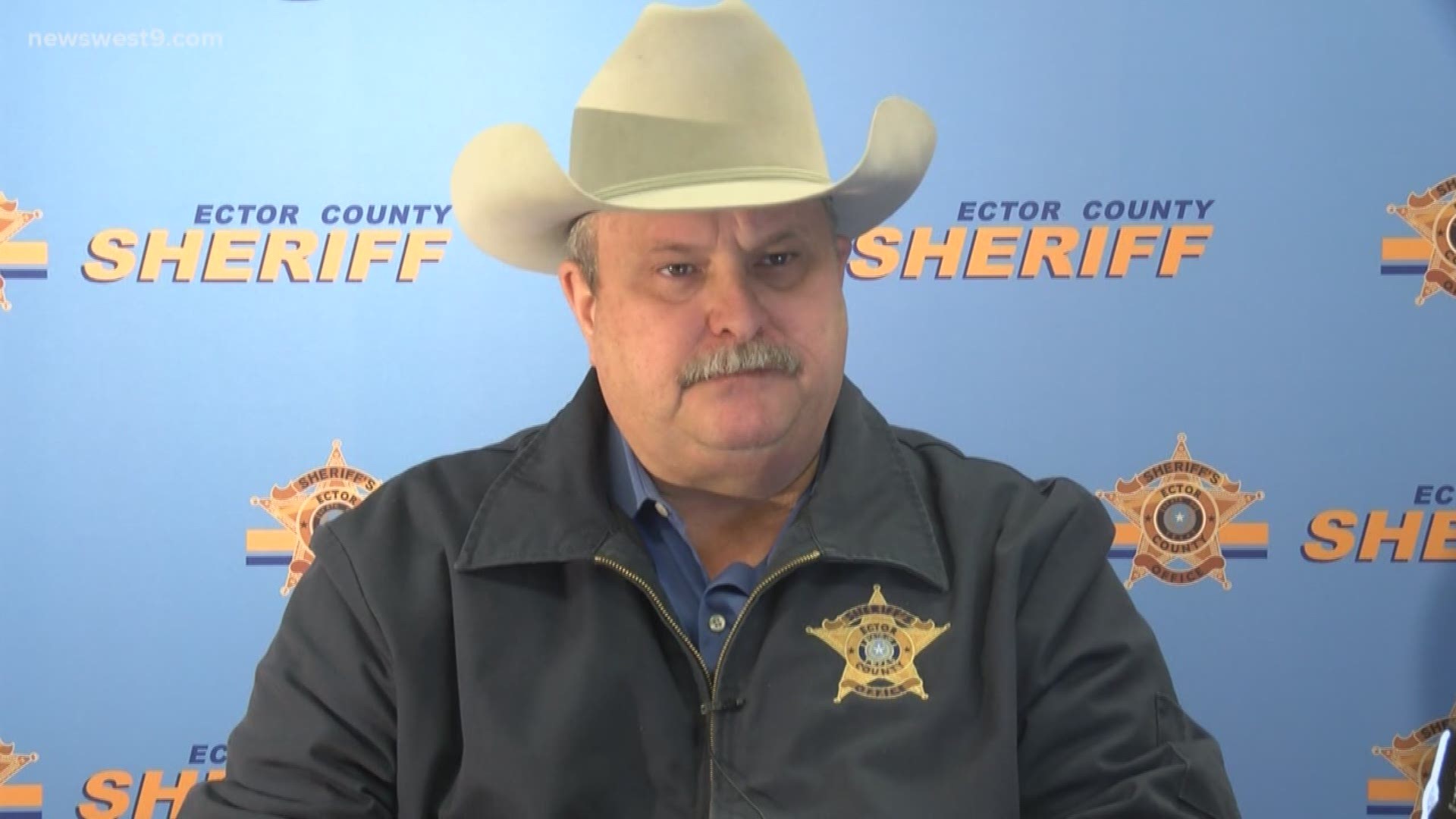 ODESSA, Texas — One man is behind bars after a police chase ended in a deadly accident on Dec. 1.

Saul Pina, 69, was killed while leaving the parking lot of a Lowe's store when a man leading police on a chase hit his truck.

Officers were trying to pull over a vehicle and serve a federal felony warrant on Madsen, but he refused to stop.

The chase started in the 1900 block of Mockingbird around 4 p.m. and continued down University where Madsen struck Pina.

Madsen was arrested, and officials plan to file charges for evading a scene and causing death.

Over 5,000 without power in Midland