Beyond the Bow: One woman makes it her mission to provide toys to children across the Permian Basin

Many shoppers may have seen Santa’s Longest Letter while shopping at Midland Park Mall, but behind this West Texas tradition is Del Bowie, a former AT&T Pioneer.

MIDLAND, TX (KWES) - Many shoppers may have seen Santa’s Longest Letter while shopping at Midland Park Mall, but behind this West Texas tradition is Del Bowie, a former AT&T Pioneer.

“One day I was somewhere, and I saw a miniature of our Santa letter and I thought that would be a good idea, so I brought it before our officers and the Pioneers, and we decided to try it out and it worked well,” Bowie said.

According to Bowie, the Pioneers have made it their mission to give back to the community, but she wanted to do something for the younger students and children of the Permian Basin. So, the group joined the Salvation Army Toy Drive and use the letter to raise the funds needed for toys.

Bowie also says the letter is a good time for everyone involved especially the kids.

“They can write a letter, they can sign their name, they can draw a picture, whatever they want to do. It’s their time and we have plenty of letter,” Bowie said.

Bowie has retired from AT&T but remains active with the Pioneers.

After nearly 30-years, Santa’s Longest Letter still puts toys under the Christmas tree for many children and families that could otherwise not afford them.

“I enjoy the idea that so many children will be getting Christmas that might not have gotten any Christmas without me doing that, so that’s the reason we keep doing it,” Bowie said. 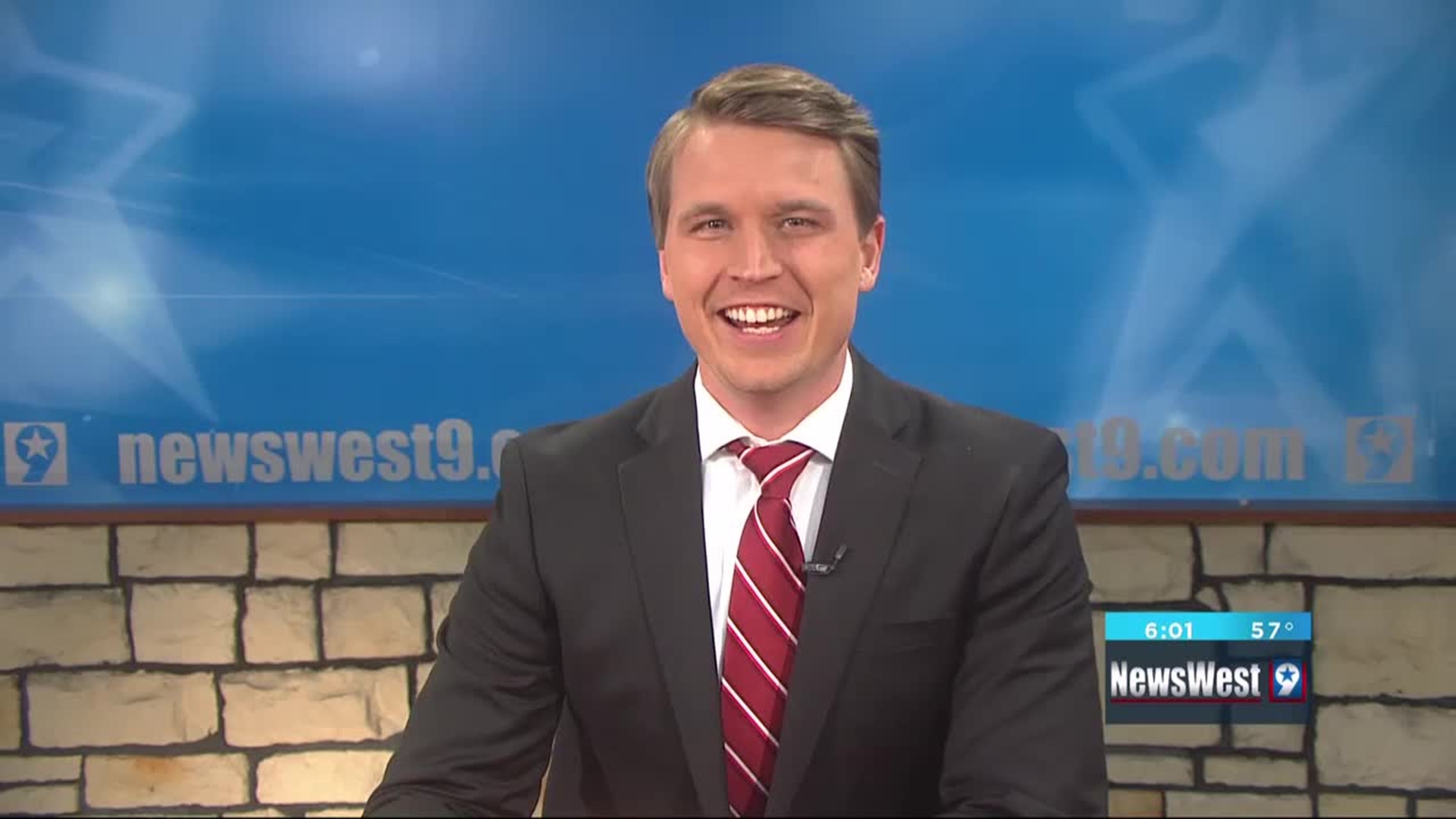