Balmorhea bourbon supports a good cause 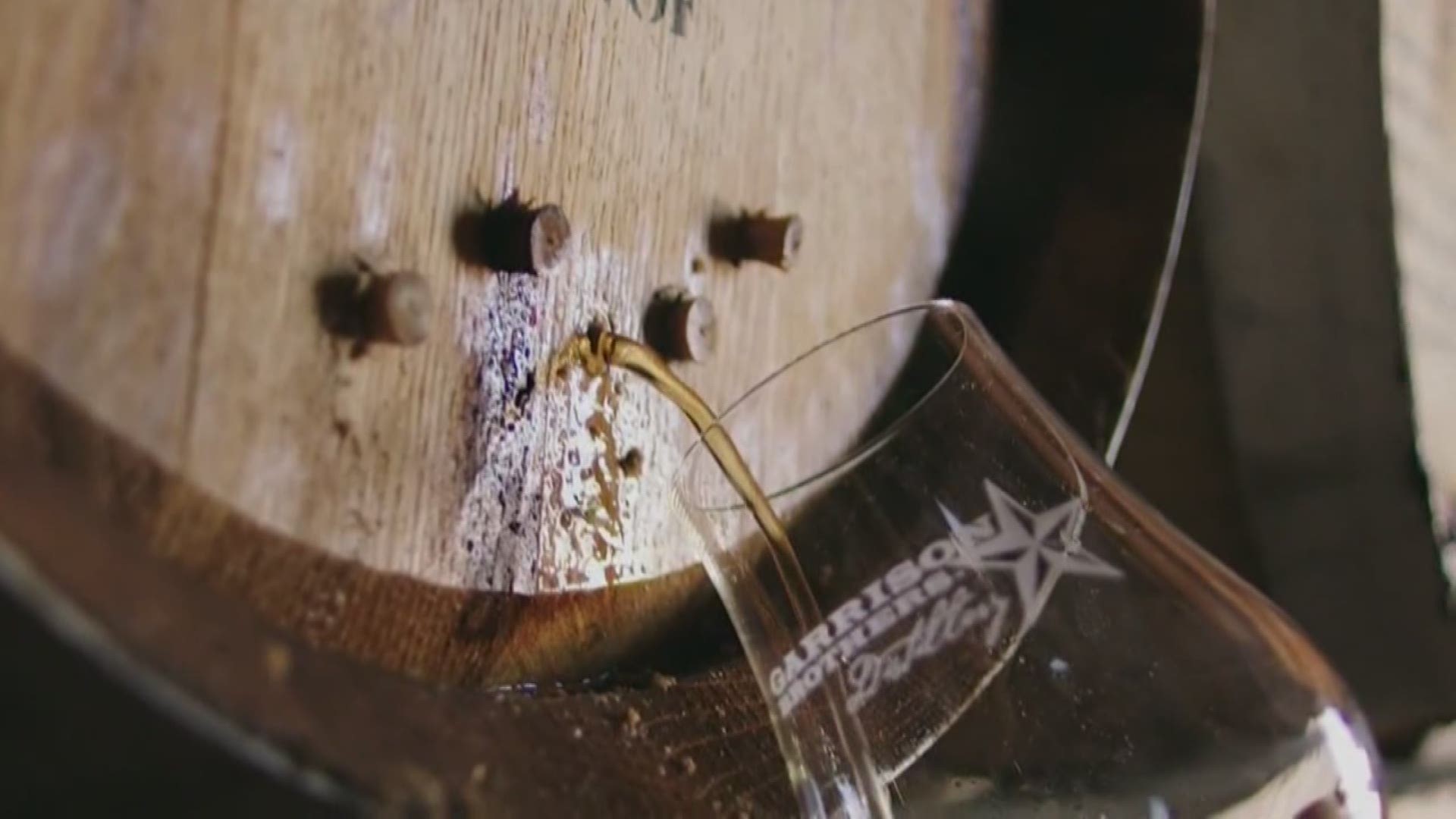 For decades Balmorhea State Park and its pool have been a place of adventure and outdoor fun for thousands of Texans and people all over the world.

But last year, that pool was shut down due to needed repairs and recently opened the first of March. As of May 8, it has shut down yet again.

Garrison Brothers Distillery created a cause to keep the park pristine and functional with the sales of their new Balmorhea Bourbon.

“It was a long time coming but we knew it was going to be incredible, it came out of the first barrel good, so we figured we’ve got something special. And it comes out the second round and it came out of the barrel 115 proof. It was rich and had this amazing color to it and that’s where Balmorhea comes into play,” said Dan Garrison.

Not only was the taste a hit, Garrison explained people have graciously responded to the cause raising over $210,000 in just a year and a half.

“When we first came up with the name Balmorhea everybody liked it. Because so many of my staff also loved to swim at Balmorhea State Park, and it felt like it was personal. It's like naming your child the right name, it fits their personality,” said Garrison.

The cause works by purchasing a bottle of Garrison Brothers Balmorhea Bourbon and $5 will go to Texas Wildlife Parks Foundation. You can purchase the bourbon at The Cellar Liquor Store in Odessa or online.