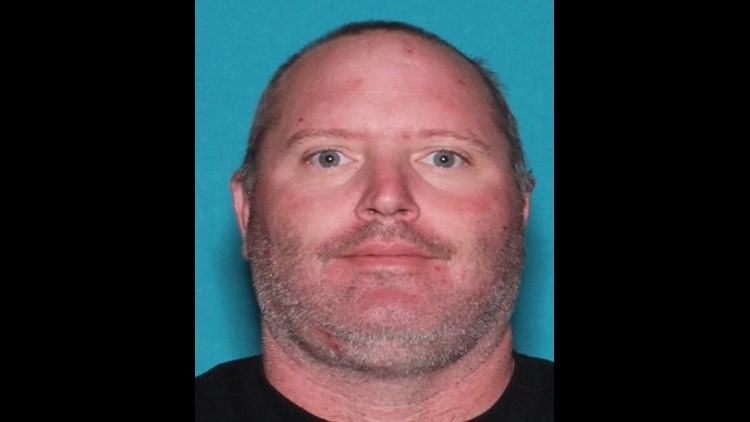 MIDLAND, TX (KWES) - According to the Alpine Police Department, at approximately 3:00 pm, officers found Robert Nin dead at the 300 block of South Phelps.

Police also say Nin’s body was with a self inflicted gunshot wound.

Nin was wanted for fatally shooting Michael Alan Pate, 34, in his residence Saturday around 8:43 a.m.

The murder reportedly took place in the 300 block of South Cockrell Street.