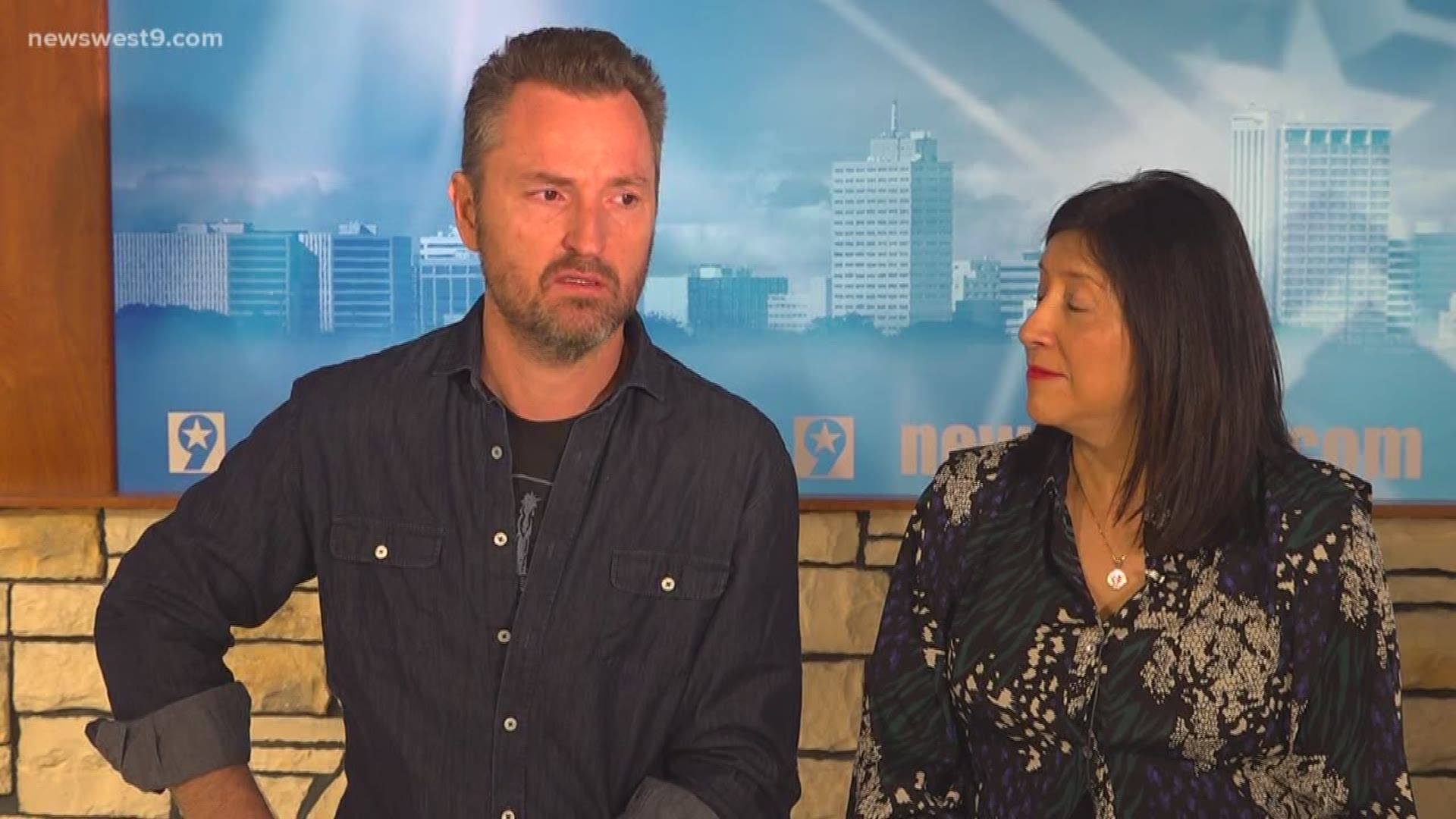 MIDLAND, Texas — Four and a half months down the road the memory of the Odessa mass shooting still feels fresh to many.

"The seven that we lost you know 25 more injured, that's a big deal and you can still feel it even as the hair stands up on my neck. You can experience that in the community here, it still has a lasting impact," said Dan Henderson Basin Strong Benefit co-chair.

It is no secret the support and fundraising for victims has been phenomenal, but Henderson says over a million dollars later funds still need to be raised for victims.

"You know, they're still seeking medical, or maybe even counseling or they may need help with their bills because their spouse was killed that day," said Sondra Eoff- Basin Strong Benefit co-chair. "So anything we can do to support these people and do what we can, we want to be a part of."

And Basin Strong are doing just that.

RELATED: Odessa officer to be honored for courageous act during August mass shooting

After an effort of multiple caring souls such as Ector County Sheriff Mike Griffis, Rep. Brooks Landgraf, and other officials, Basin Strong is teaming up to bring what seems like one last bang of a fundraiser.

You can contribute to a dinner and live auction at the Odessa Marriott then after, a concert featuring country singers Clay Walker and Rick Trevino at the La Hacienda.

"That's something that we don't ever want to forget that can happen. And so sometimes life goes on and people just go on through the day. If you weren't directly involved, you still want to find a way to help these people," said Eoff.

"Man I'm telling you, people, the human spirit, there's so much more sameness in people than there is difference. And sometimes it takes tragedy to see it," said Henderson.