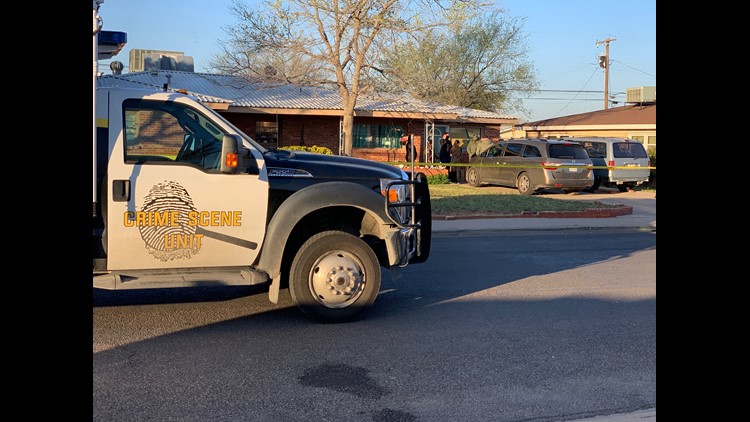 Police were called to the 1600 block of East Century in reference to a stabbing.

Arvae Walters, 29, has been arrested for the murder of a 33 year old male victim with charges pending.

Albert Chiesa, 33, who was pronounced dead at the scene after reportedly being stabbed at least once in the left thigh. Next of kin has been notified.