SA brides swindled after photographer no-shows on day of wedding

The Better Business Bureau says it's investigating 50 such cases within the wedding industry. 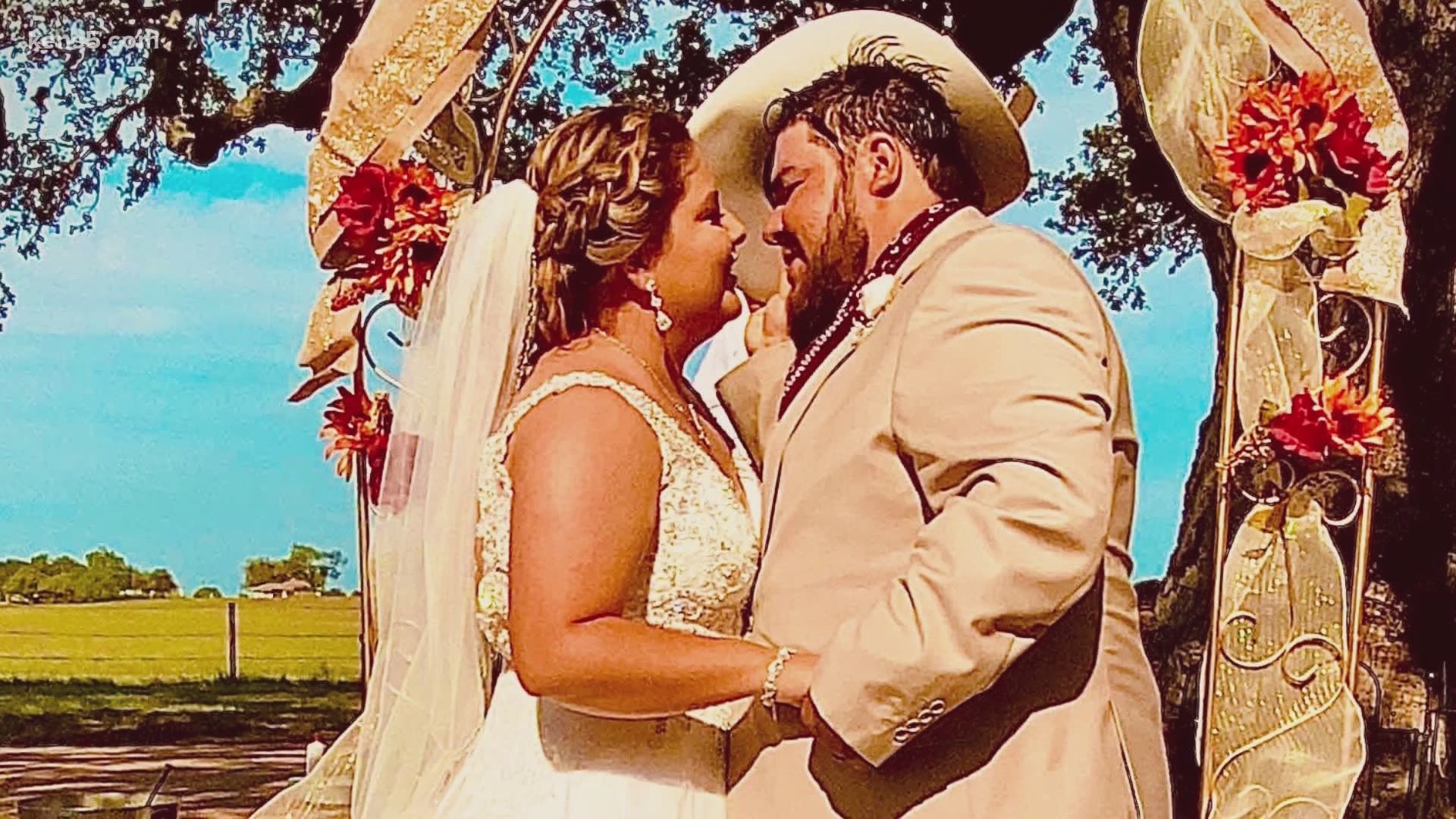 SAN ANTONIO — For couples getting ready to tie the knot this year, 2020 has instead presented setbacks, delays and perhaps indefinite nuptial postponements.

For some in San Antonio who hoped a photographer would help make their memorable with an enticing deal on photos, it's been worse. Instead of making good on their promise, that person would vanish, taking their cash and leaving them with no pictures after all.

Two Alamo City brides say Luis Enrique Moncada, the man behind Platinum Productions – a photography and videography company here in town – was paid more than $2,000 in services he didn't deliver. Mariah Garcia and Kelsey Kresta said they found Moncada online, and he seemed to check all the boxes.

"This was the only photographer that had a full package of exactly what I needed, within our budget," Kresta said.

"Buy the photography, get the videography half off, which was a really great deal," Garcia added, in regards to what Moncada was apparently offering.

Kresta said Moncada was clear on the specifics, and answered any question she had "almost immediately." For both women, he seemed like the real deal in a year that has provided obstacle after obstacle for their wedding plans.

On top of everything, he had contracts, positive online reviews and a portfolio of work.

Nowhere to be found

It wasn't until Garcia's wedding day on August 1 that she said she discovered something was wrong.

"He didn't text back, and when I called him, his phone said, 'Phone disconnected.' My eyes got wide and my face went blank," she said. "I was hurt, I felt so betrayed. We trusted him. There was nothing we could do about it, so we called family, friends and people coming and said, 'Hey, if you have a camera, bring them.'"

She said she got through her wedding day, but for Kresta, the no-show was a warning sign for her own big day just over the horizon. She also had no luck contacting him, and he didn't seem to be responding on social media to other would-be clients that had hired him.

"That's what made me the most angry," Kresta said. "If you can't make it, that's fine. Just let me know, refund our money and we'll find another photographer. But what made me the angriest (was) he wasn't going to say anything. Just a flat-out no-show."

Moncada's business line was disconnected when KENS 5 attempted to reach out to him for this story. Facebook messages to his partner and business, as well as emails, all went ignored.

Outside a home listed as his business address, Moncada's family told us he's in Laredo, adding, "I don't know anything about his business."

According to the Better Business Bureau, these brides aren't alone.

"It's inevitable that we would have to see vendors from all services have to pivot off refunds, offer date switches, honor cancellations," said Jason Meza of the BBB. "So we are seeing it a lot now."

Meza says the bureau is investigating 50 such cases around the wedding industry right now. He added the pandemic has hurt business for many, which has turned into frustration for clients and vendors.

According to Meza, Moncada has no business records with Texas or the BBB. For people looking to hire someone for a wedding or other major event, his suggestion is to request references and talk directly with people who are satisfied customers from the past. In addition, interview the vendor, request their portfolio and make sure you'll have the rights to whatever photos are taken.

Moving toward a brighter future

Garcia, meanwhile, has moved forward despite the disappointment.

"We just wanted our guests to show up and have a great time," she said. "Never in my life did we imagine having a job for them to take pictures."

She said she, due to the hard times, she would've been willing to be flexible with Moncada and accept a refund. Kresta was able to find a photographer in time for own wedding and help other brides-to-be that Moncada stood up.

"The coronavirus has brought us all together," she said. "It's given us all comradery and community."

Both Garcia and Kresta have contacted San Antonio Police, who tell KENS 5 they are investigating this as a theft case.