Texas Railroad Commission appears in favor of proration, pushes vote down the road

With oil prices hitting a historic low Monday, commissioners gathered to discuss the possibility of proration. 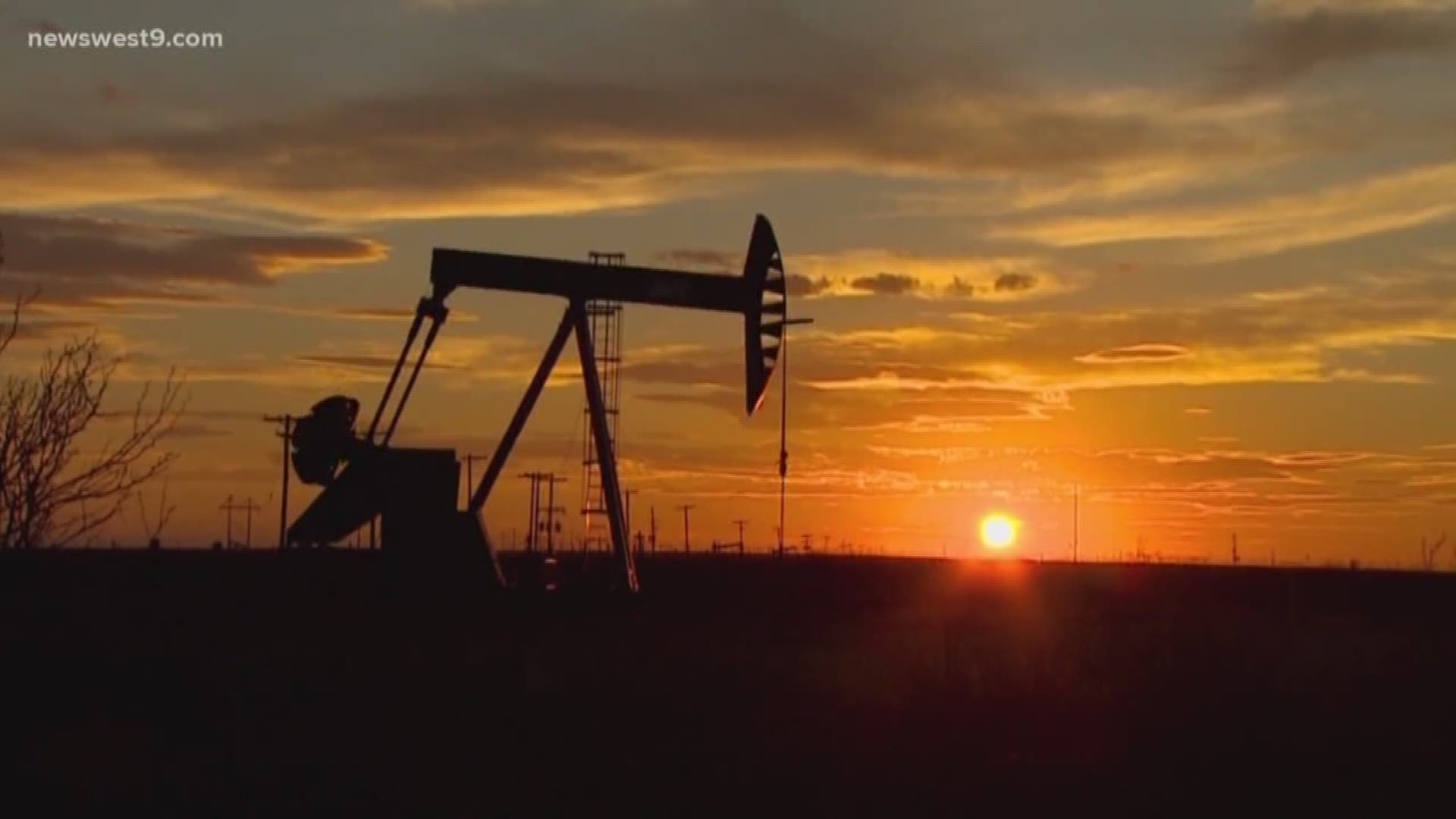 TEXAS, USA — (Editor's note: The video is from an earlier story about the Texas Railroad Commission)

In the aftermath, the Texas Railroad Commission held a meeting Tuesday to discuss the possibility of proration.

Oil producers had asked the commission to proarate about 20% of Texas's oil supply.

All three commissioners appeared in favor of proration, but decided to push the vote down the road to their next meeting on May 5.

While they agreed an approval would help the market, commissioners felt the proposal could use more legal insight from Texas Attorney General Ken Paxton.

They were also worried the proposal would potentially get caught up in court.

While the final terms are not set, the plan could include contingencies with other states and/or countries. The proposal could go into effect as early as June 1.

The discussion comes on the heals of OPEC's deal to cut oil production by nearly 10 million barrels per day.

In the meantime, the price at the pump will also be going down, though fewer people are driving to take advantage of this.

Oil prices: What does it mean when it goes negative?

Oil prices continue to crumble, stocks around the world drop

Amid COVID-19 and oil troubles, people are leaving the Permian Basin now more than ever