“The theft we see usually see involves the tank batteries out on the leases and we’ve seen that for years." 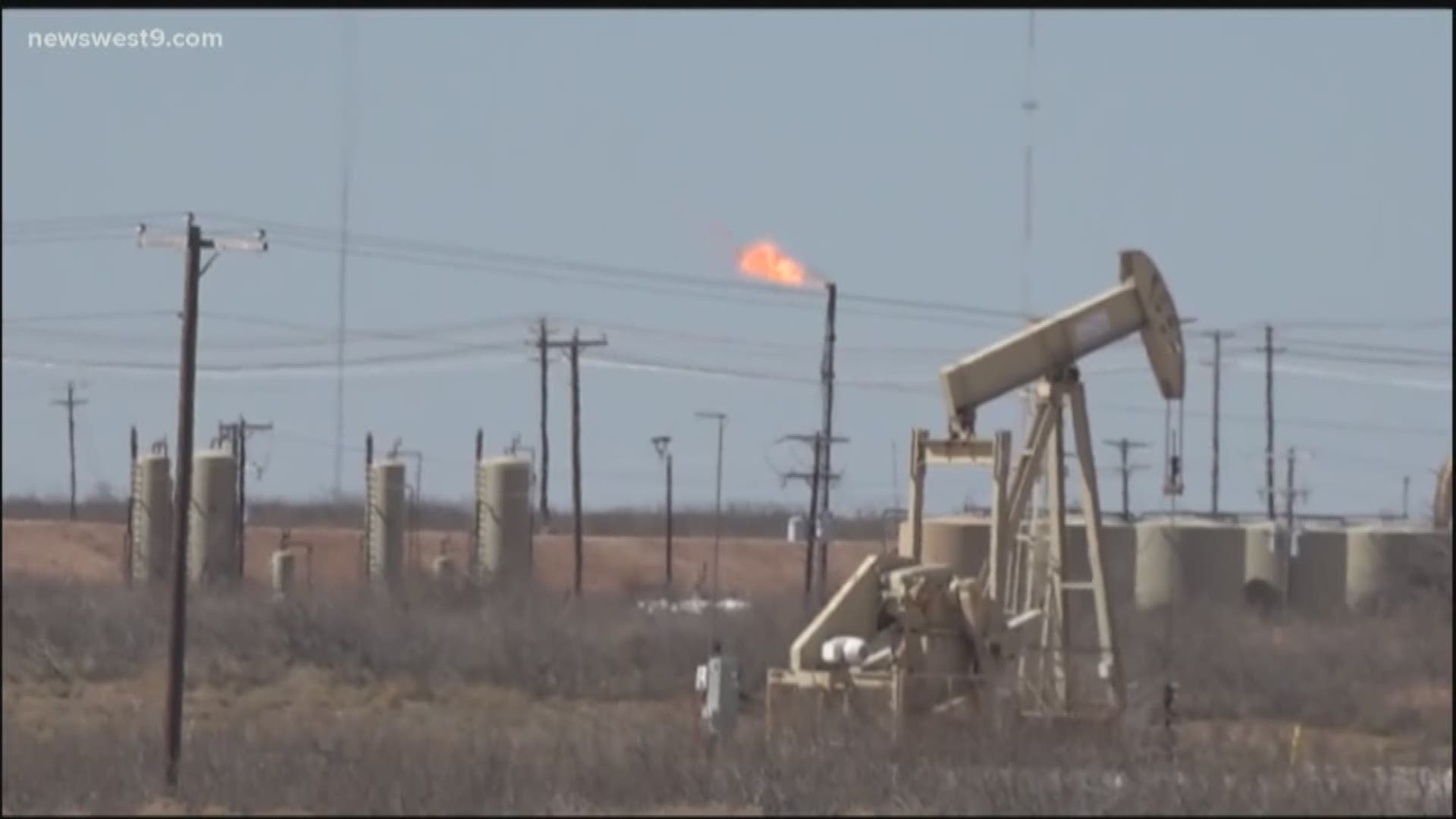 It is a crime out here that West Texas FBI agents are all too familiar with, oil storage theft.

It is a hard crime to crack down on.

“The theft we see usually involves the tank batteries out on the leases and we’ve seen that for years," Cory Richardson, Supervisory Senior Resident Agent, FBI El Paso, said. "There’s nothing new about the concept out here.”

Agent Richardson says it is important to go after the criminals because the products stolen could be worth hundreds of thousands of dollars.

That is part of the reason the federal punishment for stealing oil is severe.

“Some of them we’ll see up to 10 years, wire fraud and mail fraud up to 20 years," Richardson said. "Conspiracy is five years if say they didn’t touch the oil out there but took part in moving the oil.”

Agent Richardson says the best thing oil, gas, and service companies can do to avoid falling victim to theft, investing in security measures.

“By whatever means that maybe the better security you have the more you protect your assets," Richardson said. "I mean this is West Texas so it’s a remote area."

Agent Richardson says producer employees can be key in catching the thieves.

"They rely on their operators and pumpers to let people know," Richardson said. "Whether it’s terrorism or theft from the oil field…if you see something say something.