Oil prices trending down since end of August

The price has regularly settled under $40 since September 3. 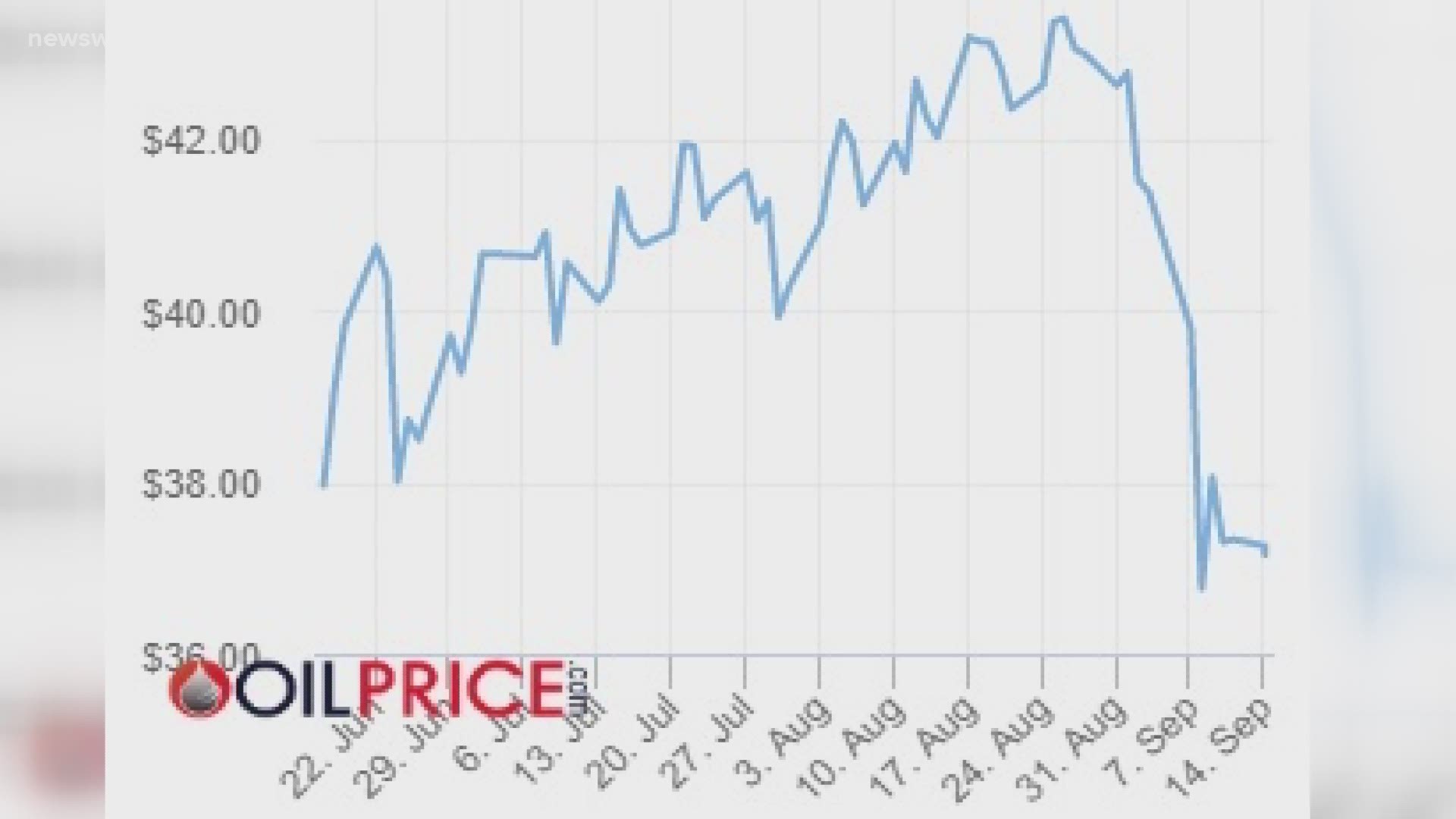 TEXAS, USA — A downward trend has re-emerged in oil prices since the end of August.

Financial expert Mickey Cargile of Cargile Investment Management says these types of ebs and flows are to be expected given the current political and economical climates.

"We're kind of on a new cycle right now where it's just week to week," said Cargile.

For many, the $40 a barrel price point represented a trend toward stability after record drops started in March due to the pandemic.

"We're still in the camp that oil prices will get higher, but we still have to deal with these fluctuations," said Cargile.

With vaccine trials continuing day by day, the world economy may be close to reopening, which Cargile says is the biggest factor in capped demand.

"I still believe there is a 'V' shaped recovery once there is a vaccine in place, but right now you're still seeing some uncertainty, especially going into the election," said Cargile.

Cargile also speculates that if there's more stability in politics, a vaccine in place, and a rejuvenated economy, West Texas' crude oil barrel prices should climb to the $50-60 range by the end of next year. 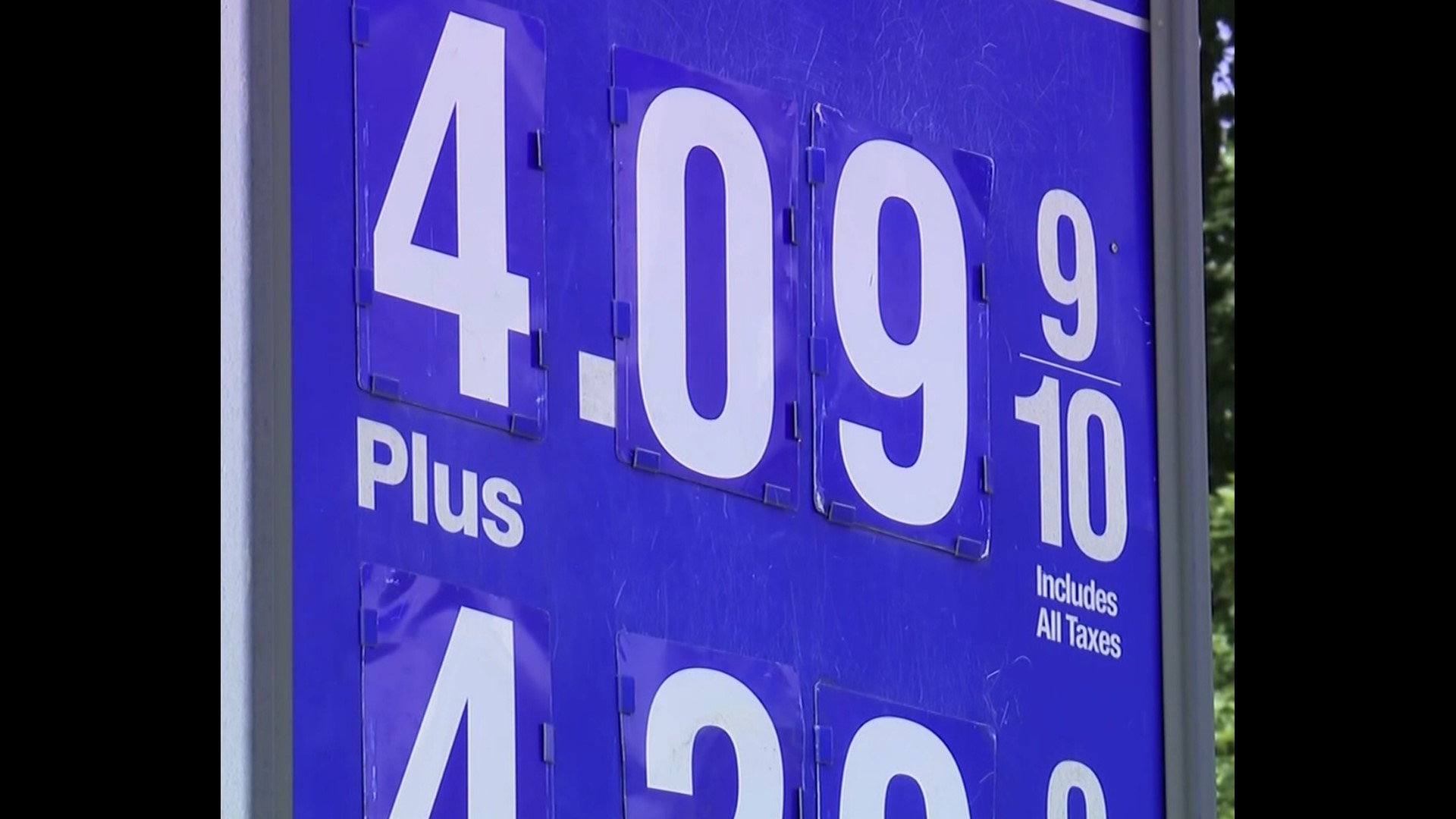