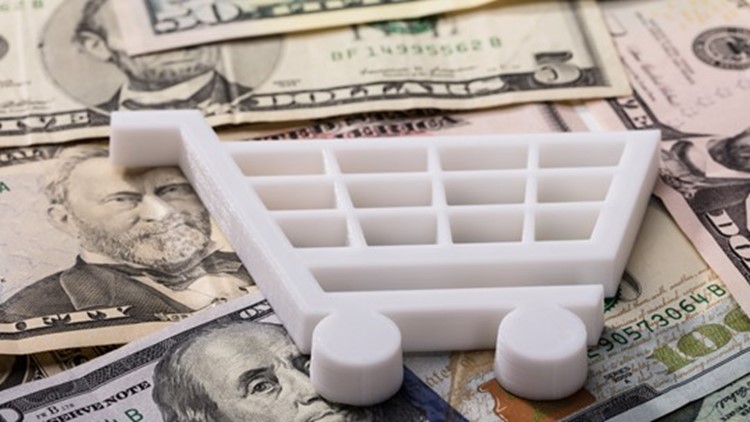 Midland and Odessa have released the sales tax revenue for the month of August.

Both cities' fiscal years run from October to the following September.