Mayor Payton: 'The Tall City is open for business'

Although bars are still closed under Abbott's orders, Payton expressed that he would have bar owners' backs if they decided to open. 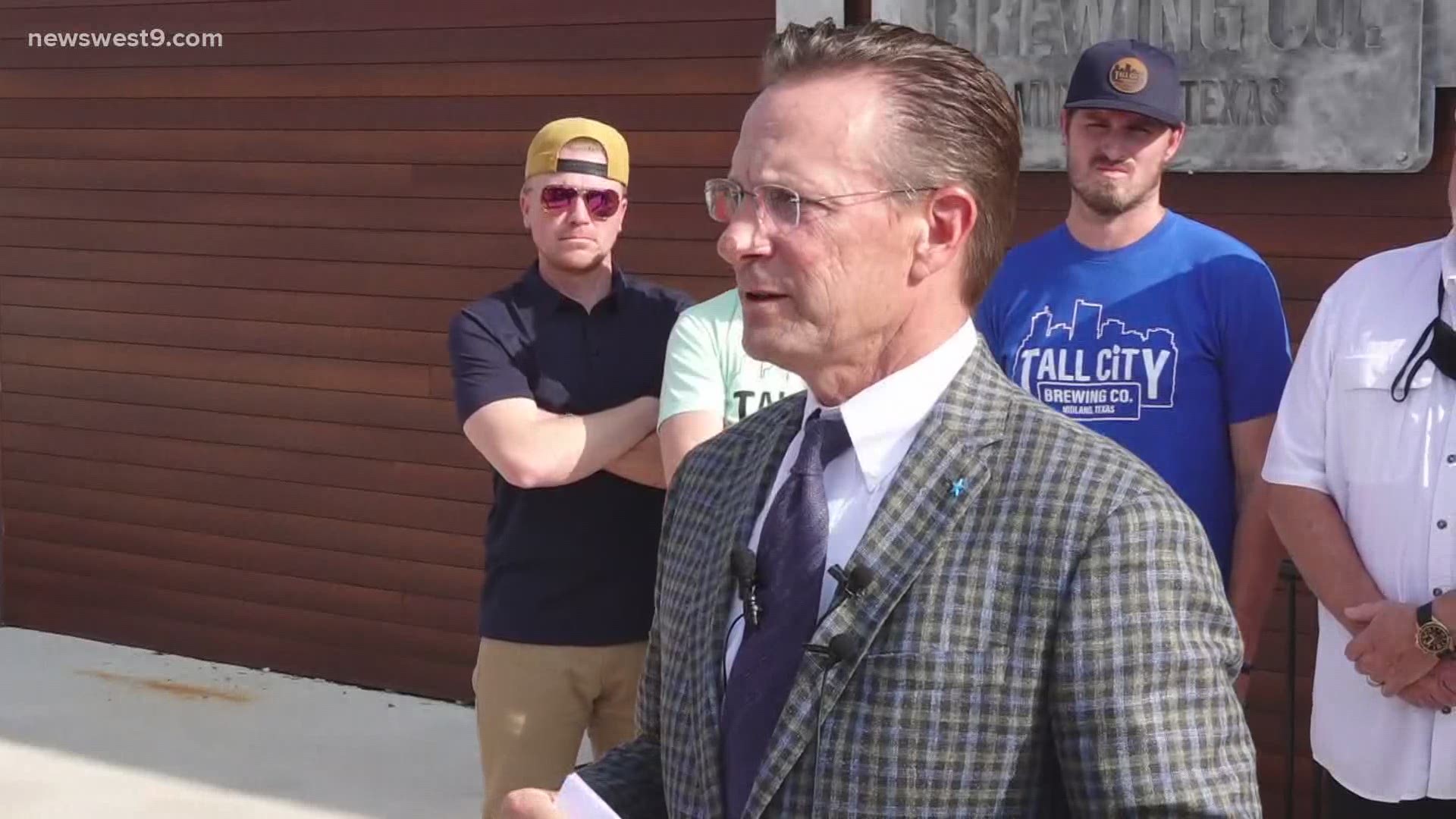 Despite Abbott's measure reopening most businesses up to 75% capacity, Payton expressed the sentiment that it still wasn't enough.

"Too many businesses are suffering, on the verge of going out of business and having to do all kinds of things to try to make things happen. We wanna protect those businesses and support them."

Payton also criticized the governor's 75% rule, saying anyone who thought that wouldn't be 100% open anyways was "a bit naive."

Although bars are still closed under Abbott's orders, Payton expressed that he would have bar owners' backs if they decided to open.

"If a bartender stays open, I'm going to defend their right," Payton said.

As part of this, the mayor said the Tall City was "open for business" and stated if businesses wanted to go beyond the 75% capacity rule, he and other business owners would have their back.

"I've got your back, but I can't trump the authority of the state," he said. "You're gonna have to take your own risks, but I'll stand behind you and support you."

"Midland, Texas is ready to do what it needs to do," the mayor stated.

He also cited a Wall Street Journal article referencing smaller, localized shutdowns being enacted in Europe during a second wave of coronavirus infections.

Payton said this targeted approach was similar to what Midland had done before and how not all portions of Texas are being impacted the same.

Local leadership is the bedrock of Texas leadership," said Payton.

He also referenced Abbott's discussion of "personal vigilance", something he says Midlanders have been doing since April.